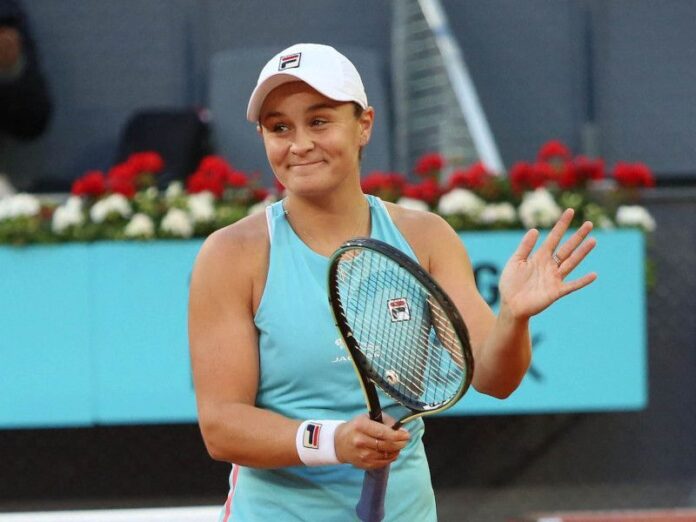 Over the years, there have been some amazing female tennis players with some enormous names linked with the sport, including Martina Navratilova, Steffi Graf, and Caroline Wozniacki. It’s no wonder, then, that there is no lack of interest in this thrilling game, and women’s tennis has proved to be extremely exciting over the past few months. The women’s tennis season for 2022/2022 is looking to be one of the most thrilling for a long time. It isn’t too surprising that every sportsbook is ready to take bets on the best players and the outcomes of the biggest and best-known tournaments that will take place over the next year.

It seems that men’s tennis is currently going through a period of change, and the ATP tour is dominated by challenging personalities. However, when it comes to women’s tennis, the story is a very different one. Countless young female players have tons of potential and look set to make their enduring mark in tennis. It has been said that the extent of talent in the WTA at present is entirely unprecedented.

2022 looks ready to be an especially vital year in the women’s game. Serena Williams, who has been leading the field for some time, is now coming to the end of her legendary career. Her first win back in 1999 at Flushing Meadows was the start of a stellar career during which she has so far reached 23 Grand Slam titles – only one less than Margaret Court, who still holds the record for her 24 titles. Williams has already been the winner of no less than 6 US Open titles and looked set to make it 7 this year, but a torn hamstring injury meant that she had to pull out of this year’s US Open before the draw took place. Could this signal the end of Serena’s reign at the top of women’s tennis? It certainly looks like this could be the case, and while this is sad news for her fans, it now means that there is sufficient space for a whole new generation of female players to rise to the top. This season will see many players and names with virtually limitless potential, so it’s going to be thrilling to see which players will improve most over the months to come.

Several other key players have also experienced issues over the past few matches. For example, Naomi Osaka seems to be struggling at the moment, having missed the last Wimbledon tournament due to mental health problems which led to her announcement that she would be taking an indefinite break from her game at a press conference. The Wimbledon champion and top-ranking seed, Ashleigh Barty, also recently lost during the US Open’s 4th round to Shelby Rogers (who was beaten in her turn by Emma Raducanu). It suggests that her star was defeated in her turn, too, and could finally be on the wane. With all of this in mind, it all seems to be out there to play for when the 2022/2022 season begins, and who knows how the land will lie in a few months?

The WTA Tour is the Women’s Tennis Association’s professional elite tennis circuit. The calendar for this season will comprise the Grand Slam tournaments. They are supervised by the ITF (International Tennis Federation), as well as the WTA 250 tournaments, the WTA 500 tournaments, and the WTA 1000 tournaments, together with the ITF-organized Billie Jean King Cup. And, of course, the WTA Elite Trophy and WTA Finals, which represent the year-end championships.

The 2022/2022 tennis season will see some of the most famous tournaments featuring big-name players worldwide. Some of the most important matches of the year will be played at events like the US Open, French Open, Australian Open, and, of course, Wimbledon, where it’s all to play for, with the winner of all four of these being named as the Grand Slam champion. In the past, we’ve seen some of the underdogs go on to have amazing successes at these tournaments, and sites like BetZillion are keen to describe most of the wagering opportunities on offer.

What Are Women’s Tennis Future Odds? 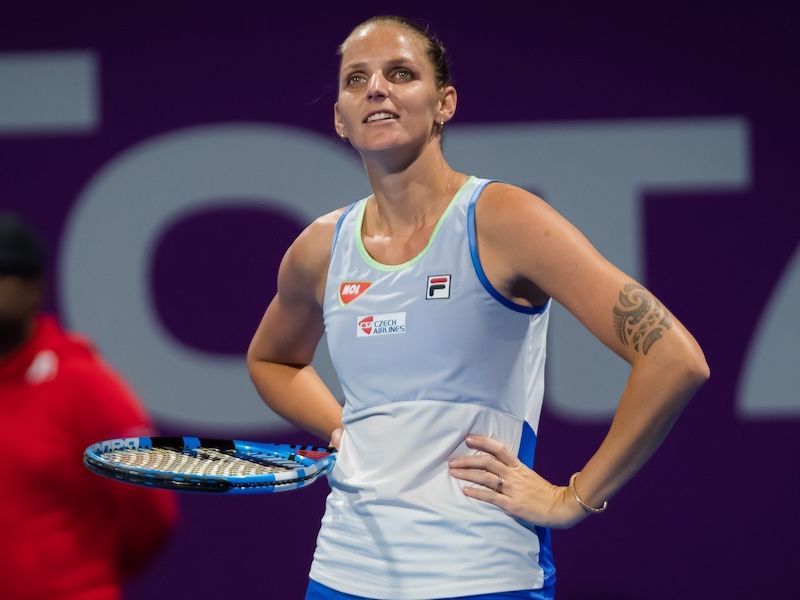 Women’s tennis future odds relate to future wagers on WTA tournaments. A futures wager will connect to a long-term event, like who will win the US Open or Wimbledon.

Sportsbooks analyze each player’s relative strengths and will then release the tennis odds on that tournament. The WTA tennis odds begin with a favourite – Naomi Osaka, Ashleigh Barty, Serena Williams, or Simona Halep. The odds then grow longer progressively until finally, the rank outsiders are reached. These outsiders are often an exciting bet since they can scoop the bettor a huge amount in winnings. 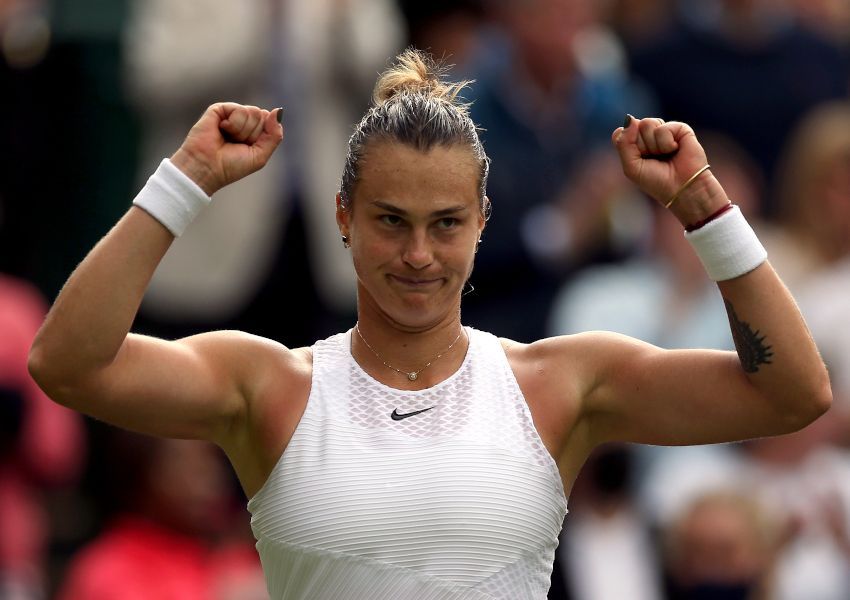 However, just because these are the 5 players that are tipped as the most important ones to watch doesn’t mean that these are the only ones that are worth placing a wager on. A few female players could do extremely well in the upcoming tournaments, not the least of which is Emma Raducanu, who achieved such a shocking success during the 2022/2021 season despite being an outsider.

The English player Raducanu has suddenly risen to the top over the past few months, seemingly out of the blue. With Chinese and Romanian heritage, the young player was born in Canada but raised in London. At just 18 years old, her breakout tournament was 2022’s US Open, where she started to play ranked at just 150 and ended on a high.

The upcoming WTA season will likely see her acing it further and becoming an even better and more formidable player.

2 other women tennis players who are ranked in the top 10 of most likely female players to do well during the upcoming season are Sofia Kenin and Iga Swiatek. Currently, Kenin is in 6th place, and Swiatek is in 8th place, so both have a good chance of success in the 2022/2022 tournaments.

With so many exciting options for betting on the horizon, there’s no reason to delay. So, place your wager on women’s tennis now and set yourself up for success!

As the New NFL Season Draws Close, these are the Teams to Back

Betting on the NFL: Who are the current favorites to win each division and to win the Super Bowl?