Home Entertainment Netflix must-watch suggestions for this Halloween: Some awesome things to watch this... 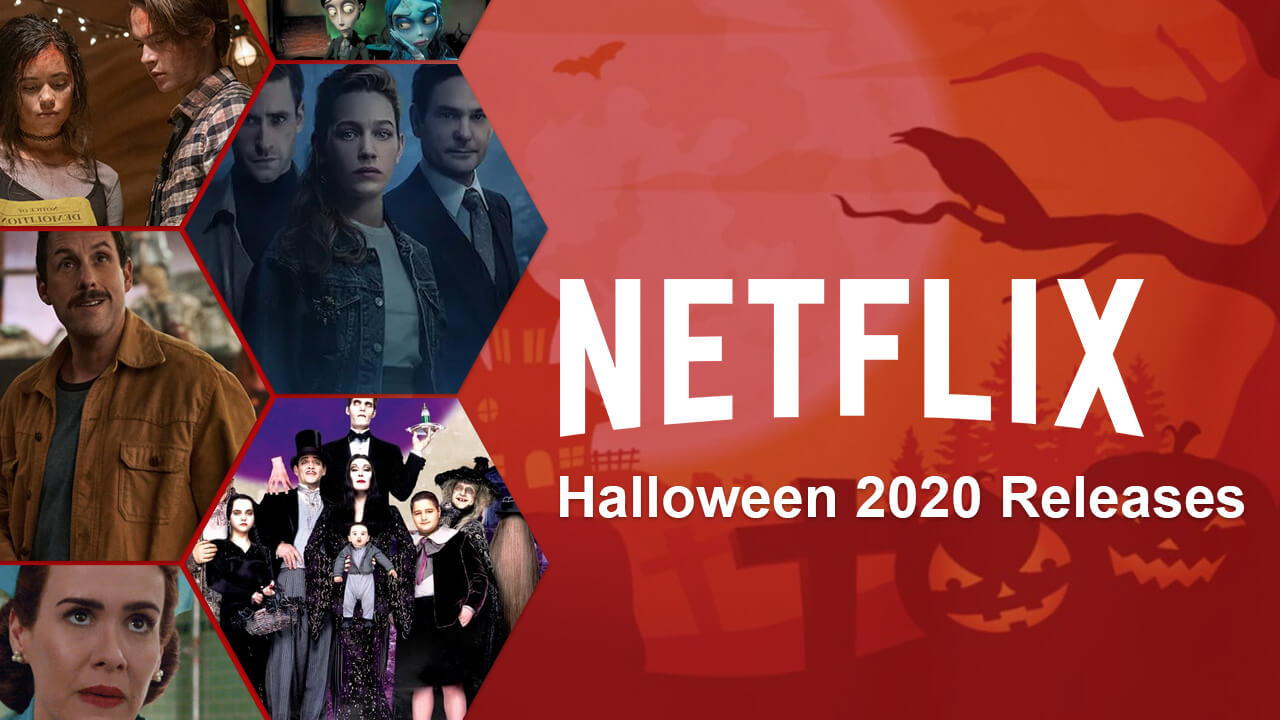 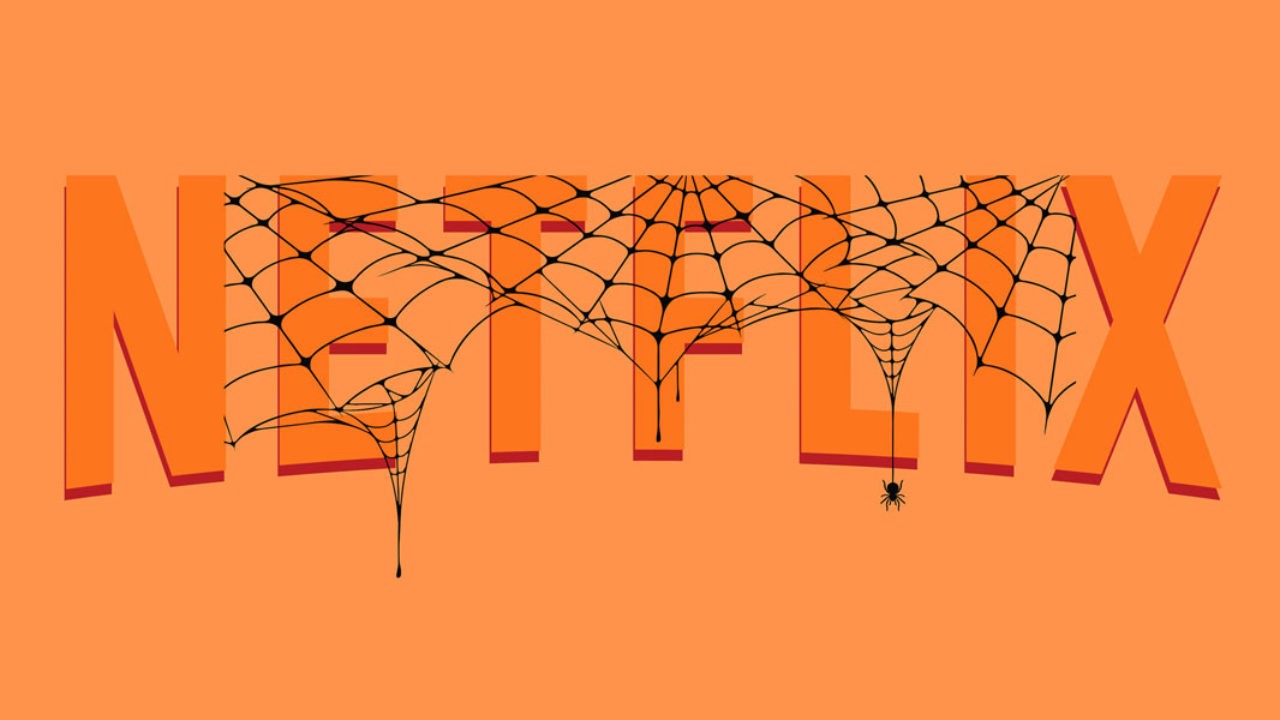 Netflix must-watch suggestions for this Halloween:

Dark comedy is filled with classic teenage horror elements. A tremendous up-and-coming cast. And a satanic cult for plenty of Halloween charm.

Millie Bobby Brown. As the character this is a Halloween movie in the vague sense.

Halloween movie on Netflix. Song of the Sea, an attractive animated celebration of Irish folklore.

1999 mystery has a little blood and a lot of classic Halloween vibes. It stars the Headless Horseman as the central villain

Must watch movie on Halloween.

A now-classic ghostly ’80s flick. Poltergeist is one of those ideal Halloween movies

A Netflix Original. This Halloween movie is an adaptation of Stephen King novella.

A deaf writer named Maddie. Maddie is living all alone in the woods until a murderer shows up.

Animated movies for kids to enjoy this Halloween.

This psychological thriller follows Will. A recent divorcee was invited to a dinner party at the home of his ex-wife and her new husband.

Ghostly, mysterious, suspenseful. And based on a novella co-written by Stephen King

Kids, teens alike will love the characters and songs. Adults will enjoy a family-friendly Halloween movie

Suspenseful, exciting, and critically acclaimed. This chilling best is a must-watch on or around Halloween.

A college newcomer arrives on her new campus. He slowly begins to feel that her new roommate is obsessed with her.

In a world ruined by mysterious creatures that hunt by sound. A family seeks a haven