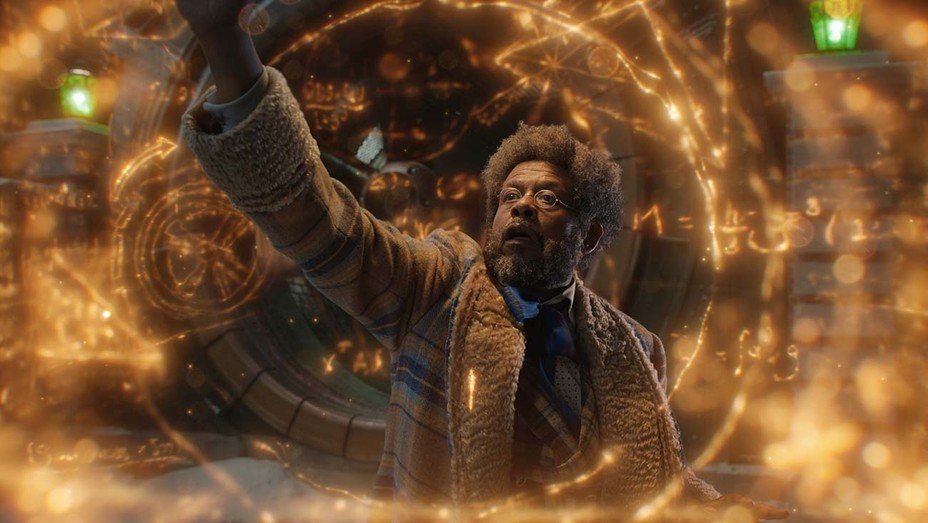 Jingle Jangle: A Christmas Journey is a forthcoming musical film on Netflix. David E. Talbert is the director and writer if this film. Jingle Jangle film stars Madalen Mills, Forest Whitaker, Ricky Martin, Keegan-Michael Key, Hugh Bonneville, Phylicia Rashad, and Anika Noni Rose. The Jingle Jangle: A Christmas Journey first trailer of the film is out down with its release date. Let’s dig in to know more about this musical film.

The is trailer out?

Recently, Netflix has released the first trailer of Jingle Jangle: A Christmas Journey. It displays a granny telling a story to her grandchildren about “The Greatest Inventor,” Jeronicus Jangle. He spots in debt that he took to invent something, taken away from him by an old friend of his. Jeronicus’ granddaughter discovers his magical inventions alongside with a metallic robot called Buddy. The bad guy later kidnaps Buddy. Jeronicus’ granddaughter later decides to bring buddy back. Later on, she brings Buddy back and discovers her grandfather’s magical journey in this Netflix Holiday Musical Film. Jingle Jangle: A Christmas Journey will be streaming on the OTT platforms. It will stream from November 13, 2022. And also, the film will be available in some selected Theatres.

“A musical adventure and a visual spectacle for the ages, Jingle Jangle: A Christmas Journey is a wholly fresh and spirited family holiday event. Set in the gloriously vibrant town of Cobbleton, the film follows legendary toymaker Jeronicus Jangle (Academy Award winner Forest Whitaker) whose fanciful inventions burst with whimsy and wonder. But when his trustworthy apprentice (Emmy winner Keegan-Michael Key) steals his most prize creation, it’s up to his equally bright and inventive granddaughter (newcomer Madalen Mills) — and a long-forgotten invention — to heal old wounds and reawaken the magic within. From the imagination of writer-director David E. Talbert, It reminds us of family strength and the power of possibility. Featuring original songs by John Legend, Philip Lawrence, Davy Nathan, and “This Day” performed by Usher and Kiana Ledé. “

Also read, SNL Premiere-Audience Was The Second-Largest In 12 Years!