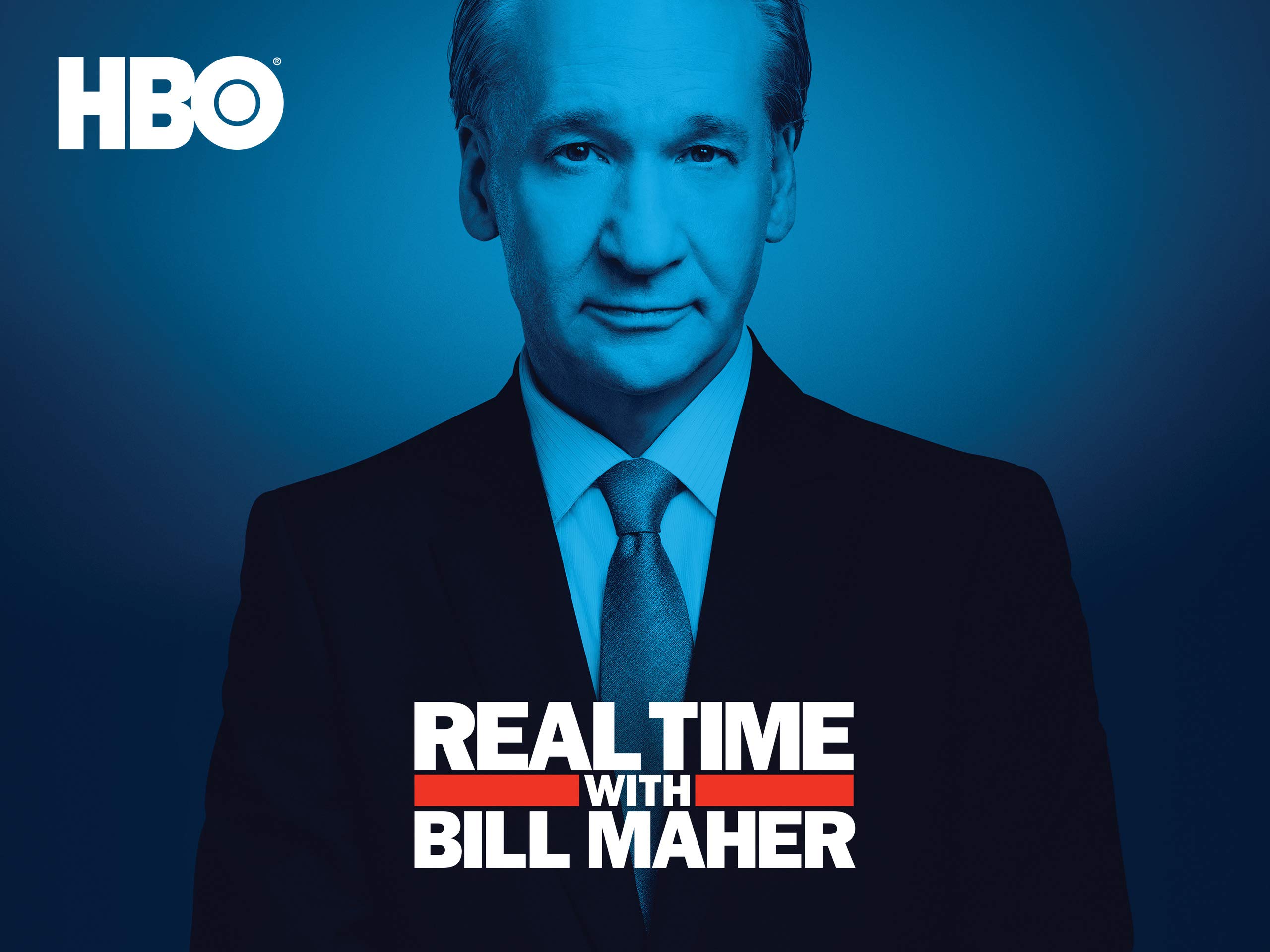 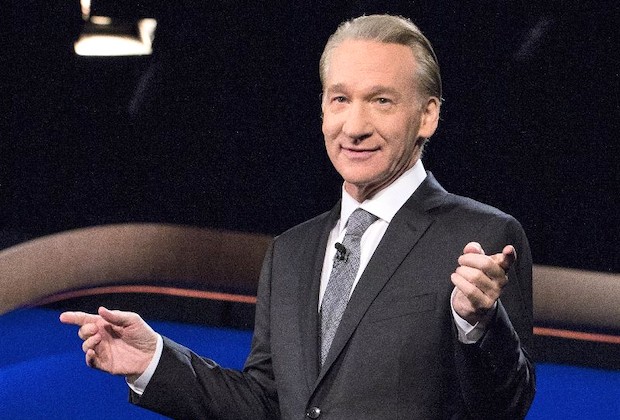 LOS ANGELES, CALIFORNIA – 28 September, 2022 – HBO has renewed REAL TIME WITH BILL MAHER for two more seasons. It was announced today by Nina Rosenstein, Executive Vice President, HBO Programming. The show will be on the network through 2022 and available on HBO and stream on HBO Max.

Real Time With Bill Maher on HBO Season 19 and 20

“For 18 seasons, Bill Maher and the talented team at ‘Real Time’ have given audiences an unparalleled platform for debate, comedy, and social discourse,” said Rosenstein. “We’re so happy to continue this partnership.”

“Thrilled to be living under their roof for another couple of years.”

Politico has hailed Maher as “an aggressive debater and a healthy corrective to the gibberish of cable news.” At the same time, Variety noted, “There may not be a more wide-range guest list on all of television.”

Maher headlined his first special on the network in 1989 and has starred in eleven solo specials to date. It includes the hour-long presentations “Bill Maher: Live From Oklahoma,” “Bill Maher: Live from D.C.,” “Bill Maher… But I’m Not Wrong,” “The Decider” and “I’m Swiss” (both nominated for Emmys® for Outstanding Variety, Music or Comedy Special). “Victory Begins at Home,” “Be More Cynical,” “The Golden Goose Special”. And “Stuff That Struck Me Funny,” and two half-hour stand-up specials, plus the specials “30 Seconds Over Washington” and “Comic Relief VI™.”