Home Entertainment The Chilling Adventures Of Sabrina Season 3: Everything You Need To Know 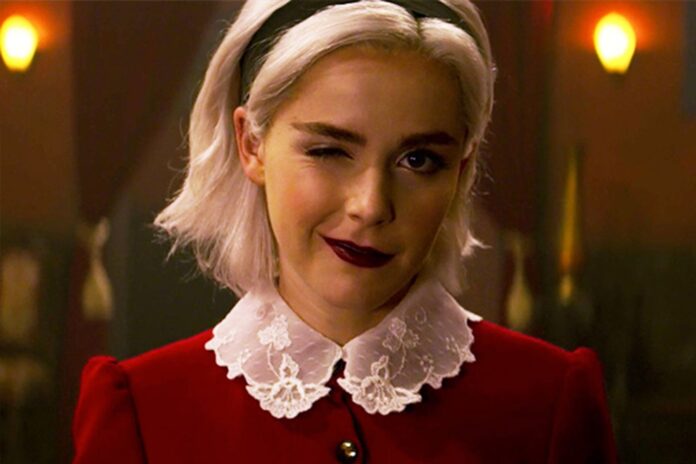 The Chilling Adventures Of Sabrina is the American super hit horror tv show which was released on Netflix. It is based on the American Archie comic book series. Roberto Aguirre-Sacasa is the maker of this series, and it was produced by Warner Bros production house.

There is news for season 3, read the full article to get all the news.

The release date for season 3

After the success of the second season, they are very much excited about their upcoming season. On 7 December 2019, they have officially announced the release date of Chilling Adventures of Sabrina season 3.

The cast of The Chilling Adventures Of Sabrina Season 3

Riverdale showrunnerRiverdaleshowrunner Roberto Aguirre-Sacasa writes the series, and he produced the series as well.

Is there an addition in star cast?

Yes, there is an addition in the star cast of next season. Initially, we got it as rumors, but after they posited a teaser on Instagram, they confirmed that there are new three members in the star cast.

The new characters and actors are Sam Corlett (The Dry), Skye P. Marshall (The Fix), and Jonathan Whitesell (Riverdale) will play recurring roles in the next season

Corlett is going to play Caliban, who is playing the role of a “so-called Prince of Hell,” clay from the City of Pandemonium.

We had seen in season 2 that Sabrina wants her boyfriend back that she is making a plan to head to hell to save her boyfriend, Nick. Who had imprisoned the Dark Lord in his body there!

Elsewhere, Ambrose and Prudence are intent on hunting down Father Blackwood, and Zelda is the interim leader of the Church of Night.