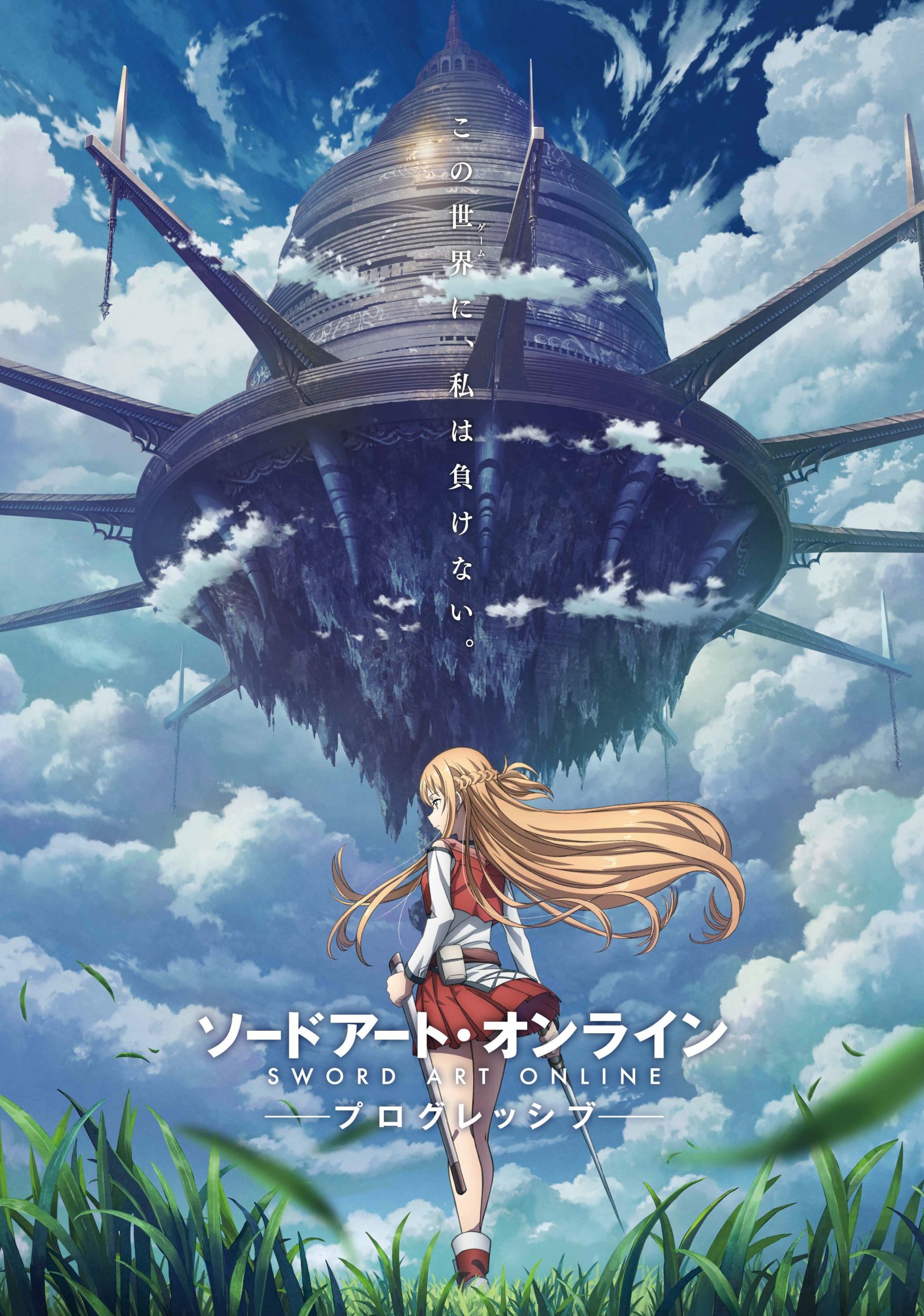 Get ready with your NerveGear, as Sword Art Online is about to start again. As last episode of Sword Art Online: Alicization – War of Underworld season 2 gets complete, the creators announced another anime from the same line-up. They told the upcoming anime as the adaption on Sword Art Online: Progressive.

The creators released an artwork on their official website. Including the visual they also released the announcement video for Japan, but no further news about the release.

On their twitter handle @sao_anime they tweeted a post regarding the anime saying; “Sword Art Online Progressive” anime project announcement video that was released immediately after the final episode of “Alicization” was broadcast!”

About the Story Sword Art Online:

The anime will somewhat be about the prequel of the previous anime. Following the story of female warrior Asuna fighting in her first few levels eventually meeting a black swordsman and helping out to get through the cruel digital world; which shows us that it retells the events of Aincard arc.

Yen Press’s posts description about the novel which was addressed by Reki Kawahara, the official writer of the web novel writes. It reads as:

‘There’s no way to beat this game. The only difference is when and where you die…’ One month has passed since Akihiko Kayaba’s deadly game began, and the body count continues to rise. Two thousand players are already dead. Kirito and Asuna are two very different people, but they both desire to fight alone.

Nonetheless, they find themselves drawn together to face challenges from both within and without. Given that the entire virtual world they now live in is made as a deathtrap, the surviving players of Sword Art Online are starting to get desperate, and desperation makes them dangerous to loners like Kirito and Asuna. As it becomes clear that solitude equals suicide, will the two be able to overcome their differences to find the strength to believe in each other, and in so doing survive? Sword Art Online: Progressive is a new version of the SAO tale that starts at the beginning of Kirito and Asuna’s epic adventure–on the very first level of the deadly world of Aincrad!

It looks like creators don’t want to waste time, and start working on the new project. And follow the hype which anime is getting lately. 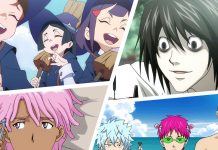 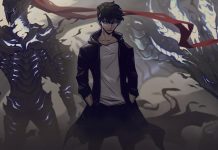 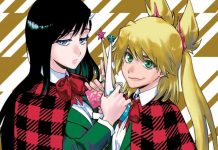