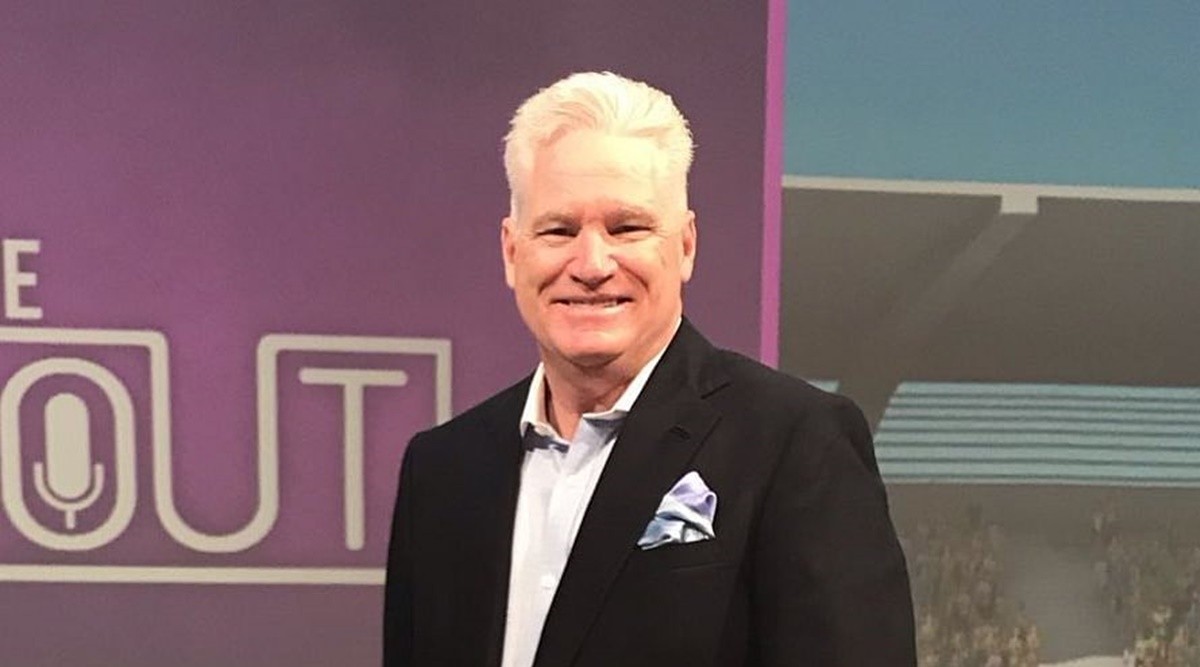 Former Australia cricketer and one of the insurrectionists of the modern ODI game Dean Jones has passed away. The 59-year-old, who was working on the IPL 2022 broadcast from a studio in Mumbai, suffered a cardiac arrest.

He was a central gear in Australia’s revolution in the mid-80s, which saw the Allan Border-led side capture its maiden World Cup title at the Eden Gardens in 1987. However, Jones just a limited-overs specialist. He played the first of his 52 Tests for Australia against a formidable West Indies team in the 1984 Port of Spain Test, scoring a gutsy 48 on debut and putting on over a 100 with Border despite being sick on the morning of the Test match.

Post his playing career, Jones transitioned into a commentator and broadcaster and became ‘The Professor’ in Indian television for his penchant for numbers and analysis.

“Dean Jones was a hero to a generation of cricketers and will forever be remembered as a legend of this great game,” Cricket Australia chairman Earl Eddings said.

“Anyone who watched cricket in the 1980s and 1990s will fondly recall his cavalier approach at the crease and the incredible energy and passion he brought to every game he played. Jones remained an immensely popular figure in Australian and Victorian cricket throughout his life and was a much-loved columnist and commentator in every corner of the cricketing world. This is a truly sad day. Deano’s loss will be felt not just at home in Australia, but across the globe.”

Soon after the news, many paid tribute to the legend on social media.

Absolutely heartbreaking news about Dean Jones passing away.
A wonderful soul taken away too soon. Had the opportunity to play against him during my first tour of Australia.
May his soul rest in peace and my condolences to his loved ones. ?? pic.twitter.com/u6oEY1h7zz

He changed the way the game was played. pic.twitter.com/b4bU4psiW9

Really shocking to lose a colleague and a dear friend – Dean Jones. Gone so young. Condolences to the family and may his soul rest in peace #RIPDeanJones ? – @cricketcomau pic.twitter.com/pckNBow5Sv

Saddened to hear the news of Dean Jones passing away. Still cannot believe it. Was one of my favourite commentators, he was on air in many of my landmarks. Had really fond memories with him. Will miss him. pic.twitter.com/FZBTqIEGdx