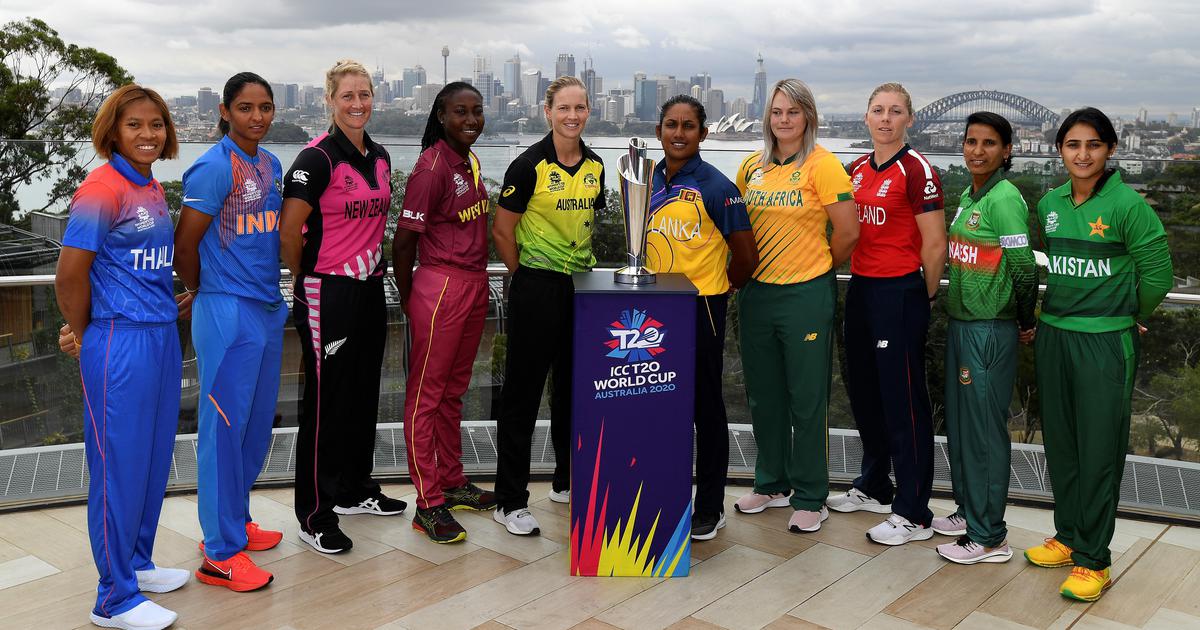 T20’s a timed cricket match instead of days-long events. This T20 documentary releases on Friday, August 14, 2022, on Netflix. 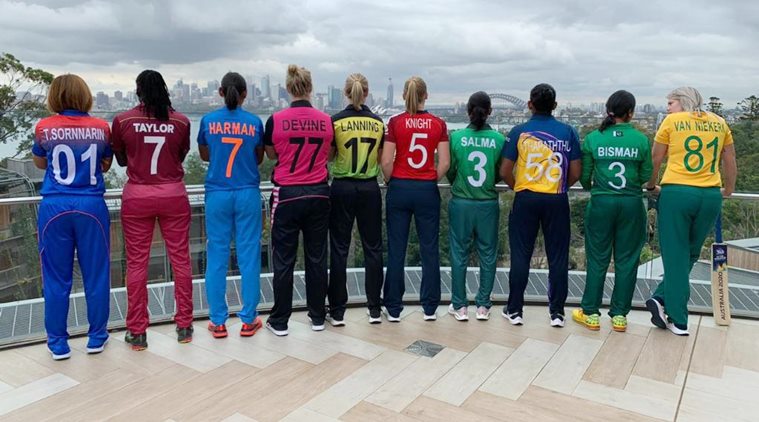 This documentary covers the highlights, struggles, and the insides of the tournament. Netflix is slowly getting inclined towards the Sports genre.

The Women’s team now having come forth has become an inspiration for millions of girls. Hoping to inspire millions more, Netflix decided on the release.

What will be in Beyond the Boundary?

The women’s cricket teams from all over the world competed in this ICC World Cup. ICC, for the first time in Women’s cricket, used a technology to monitor front-foot-no-balls.

For Group B match, South Africa vs. West Indies never took place due to the rains. So, the India and England’s match too was a draw. Australia beat South Africa in the second semi-final.

Beyond the Boundary will let us through more of such insights!

The results led India, winners of Group a to the finals competing against Australia. The final match took place on March 8, 2022, at the Melbourne Cricket Ground, Melbourne. It was the first time that India reached the finals. 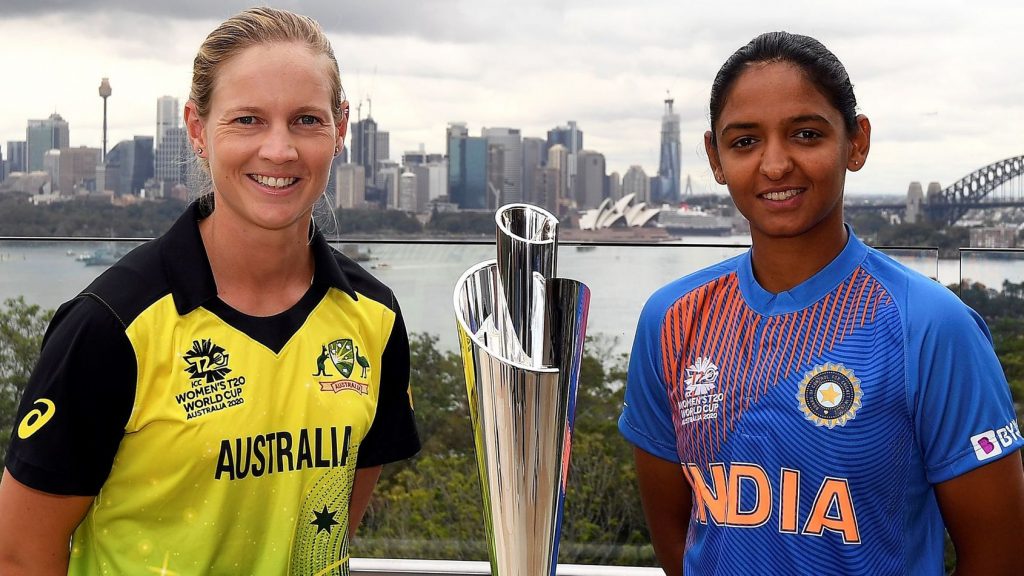 A total of approximately 86,000 plus audiences came to see the game. Austraila, having won the toss batted first. They set a score of 184/4 in 20 overs. However, India fell back and scored 99 runs, all-out in 19.1 overs. Alyssa Healy became the player of the match, and Beth Mooney becomes the player of the tournament. 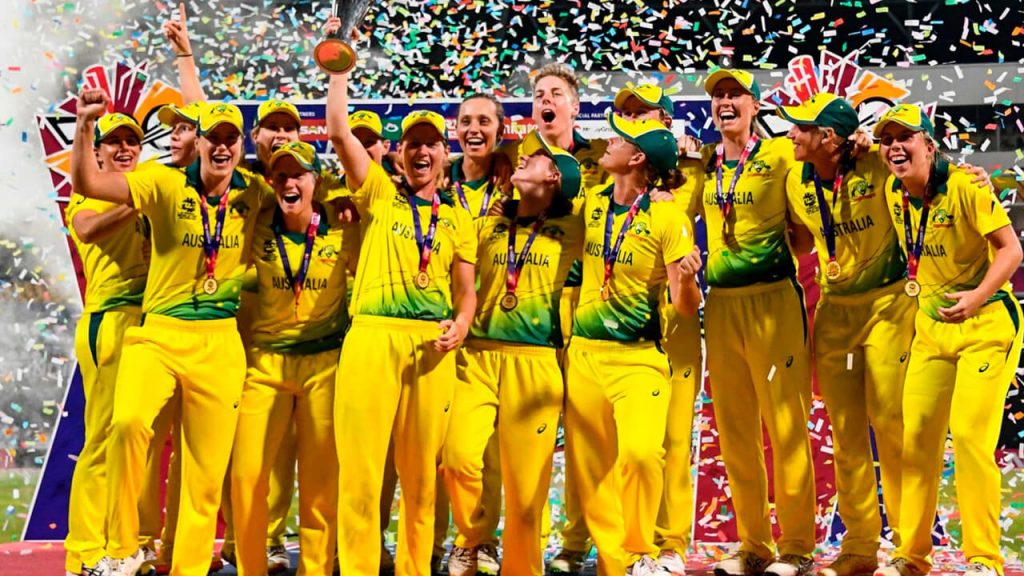 Click here to watch Beyond the Boundary trailer on Netflix!