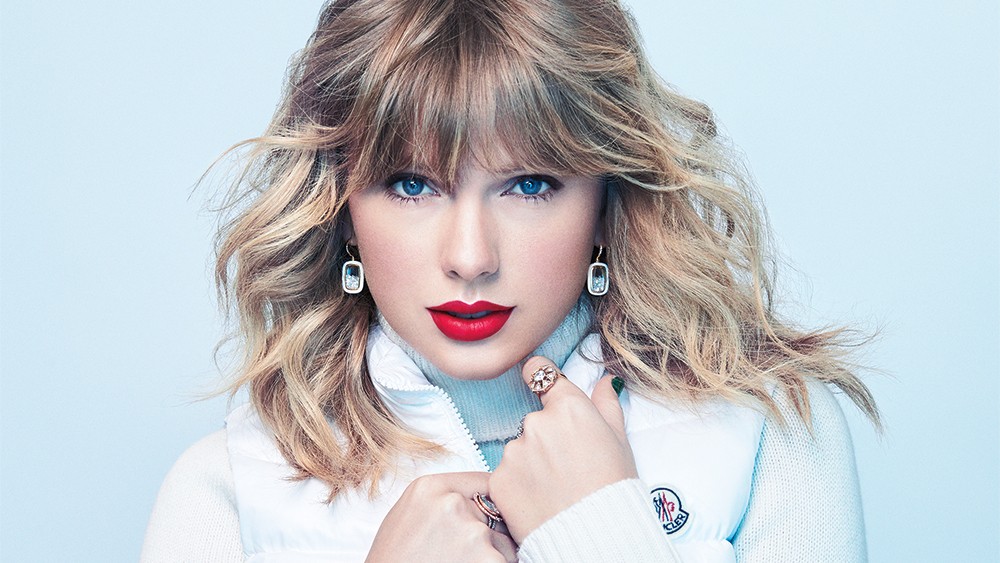 The Official trailer for Taylor Swift’s Netflix documentary is here. Finally, our wait has come to an end. Netflix released the first look of  “Miss Americana,” a behind-the-scenes exploration tour of how the global superstar secured herself in the first place in the music industry worldwide.  Emmy winner director, Lana Wilson directed this feature, is ready to be debuted on Thursday at the Sundance Film Festival.

“Throughout my whole career, label executives would say, ‘A nice girl doesn’t force their opinions on people. A nice girl smiles and waves and says, ‘Thank you,’” Swift is narrating over a concert video in the trailer. “I became the person everyone wanted me to be.”

This highly awaited project comes on the heels of Swift’s fights with her record label, Big Machine whose music mogul is Scooter Braun, who has acquired her back catalog along with her name last summer.

Recently Taylor Swift alleged that Big Machine label attempted to stop her previous hits at November’s American Music Awards or from featuring them in “Miss Americana.”

Don’t know what else to do pic.twitter.com/1uBrXwviTS

“I want to be able to perform MY music. That’s it,” Swift wrote in the statement she passed, “I’ve tried to work this out privately through my team but have not been able to resolve anything. Right now, my performance at the AMA’s, the Netflix documentary, and any other recorded events I am planning to play until November of 2023 are a question mark.”

Big Machine later accused the singer-songwriter of lying to a false narrative to get the Swiftian against them — who defended their queen in every possible way and did not deny her claims that it tried to obstruct her from featuring the tracks from her previous six studio albums in her AMAs or Netflix documentary.

“I feel excellent about not feeling muzzled anymore,” Taylor reported. “And it was my own doing. There’s nothing that feels better than this moment.”