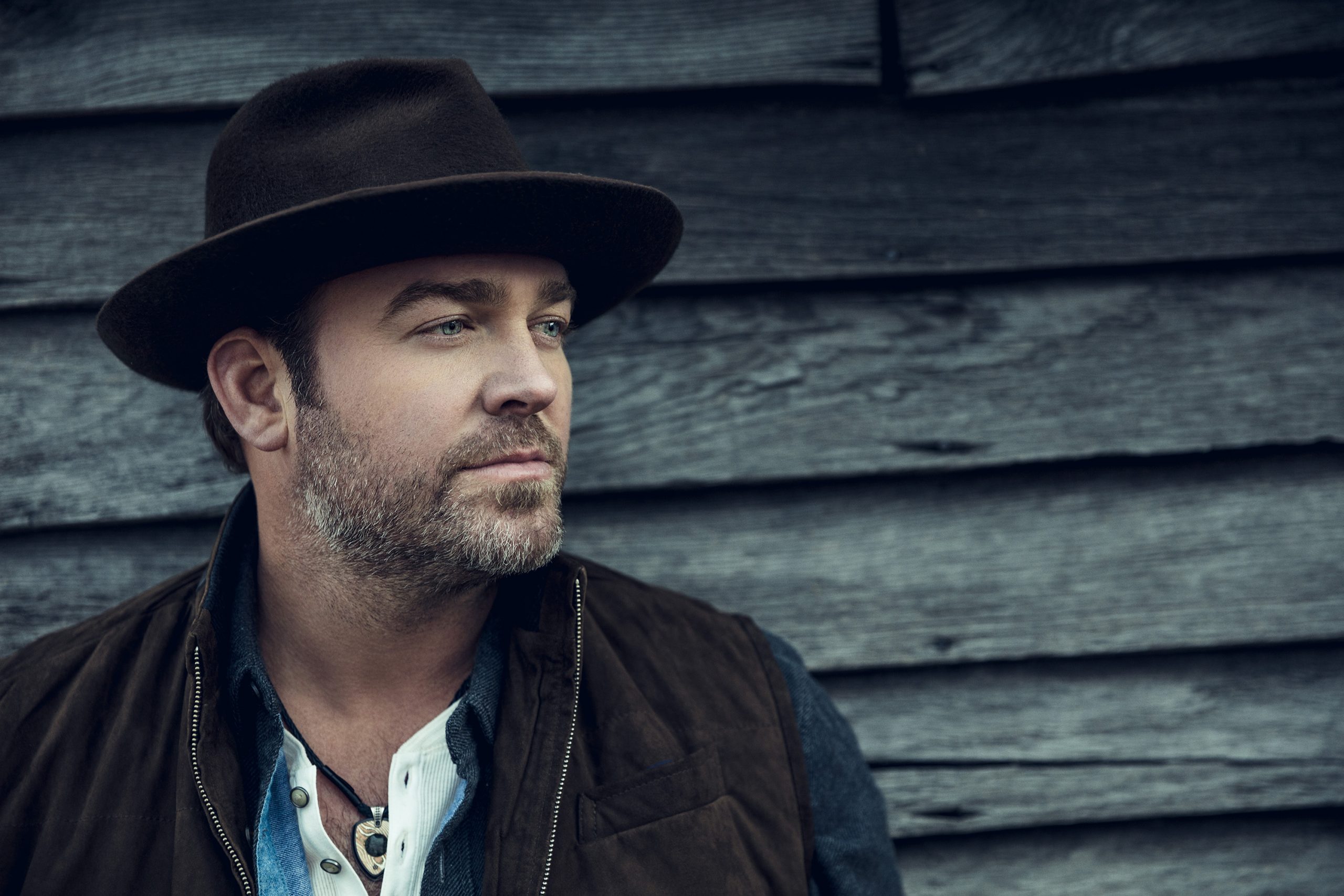 Accounting 5 singles in Number 1 On Billboard, Brice is known for his work in “Love Like Crazy”, “Parking Lot Party”, “Drinking Class”, and “That Don’t Sound Like You”. “Love Like Crazy”. And “One of them Girls” is currently number 4 on the Billboard Country Airplay chart.

Recently Brice posted on Instagram sharing an album cover, and saying, “Hey World, do you think it’s time I release a new album??” adding the date of the release, November 20, 2022. Which can be pre-saved, or add or order from Friday. He might tease his work of ‘Hey World’ which will be featured by former The Voice contestant Blessing Offor. Brice sounded excited, “Can’t wait for y’all to hear this new music finally!”

Hey World, do you think it's time I release a new album?? My new album #HeyWorld releases 11.20.20, and you can pre-save/add/order it FRIDAY. Also available Friday is the new version of "Hey World," featuring my friend @blessingoffor. Can't wait for y'all to finally hear this new music!

Lee Brice latest work “Rumor” released in 2017; from which “The Boy” listed among Top 20. With “Hey World” releasing, fans have high hopes to have a good album. Also Bruce is super excited to launch the album, “It was just a song that I wanted to put out there, no matter what happened to it.”

Brice explained that some people hear upbeat, and some people listen to songs that let them dive deep into emotion when they feel low. Brice said the music should not always have a happy ending or have a huge plot twist; the song must be what it should be.

Taylor Swift’s Netflix Documentary Is Almost To Release! Read Here For Every Details