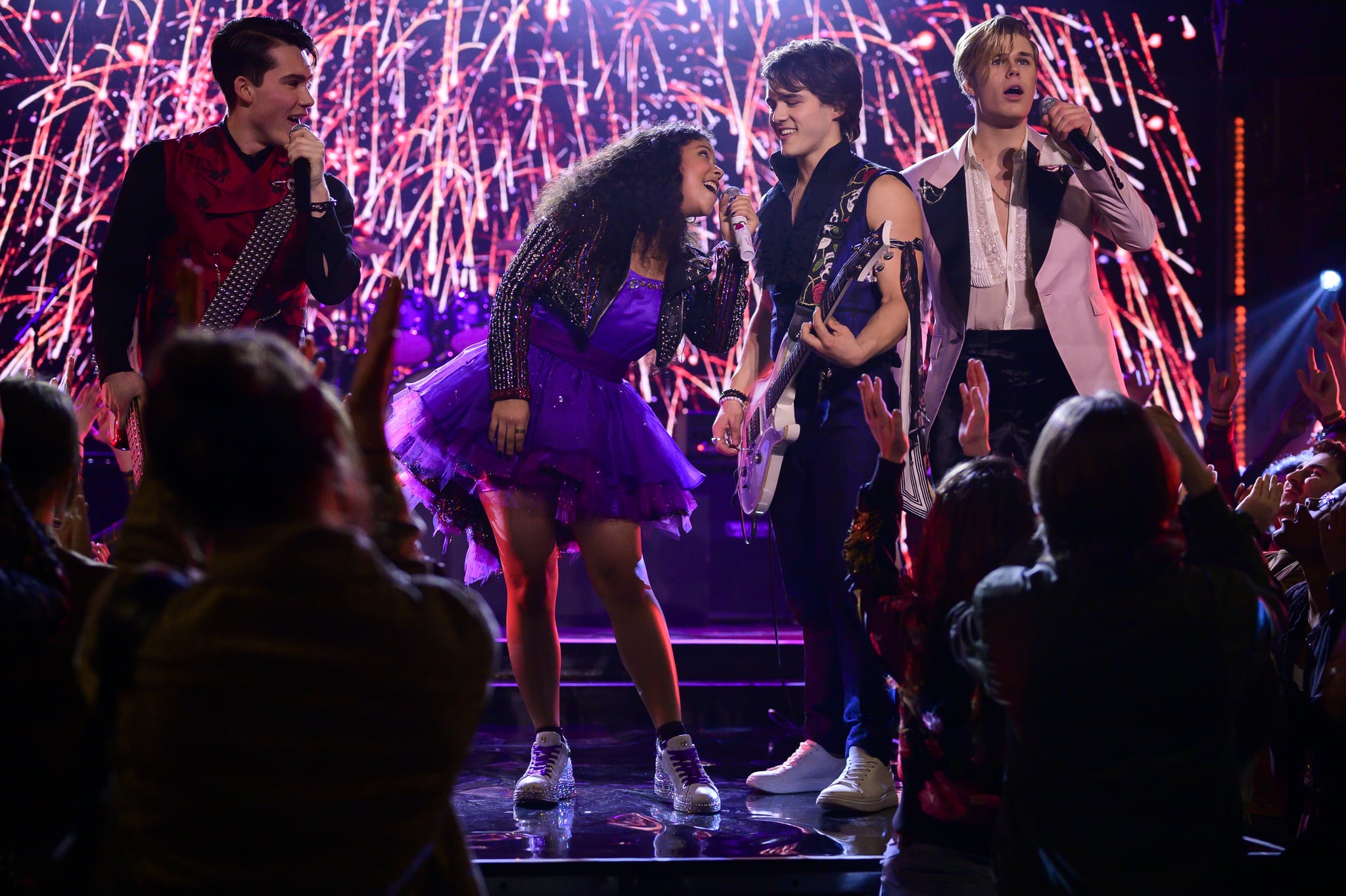 Julie and The Phantoms is ghostly comedic musical, inspired by Julie e os Fantasmas, a Brazilian TV series. This series premiered on September 10, 2022, on Netflix. Dan Cross and David Hoge worked for the creation of the series. It has released only one season with a total of 9 episodes to watch.

In Julie and The Phantoms, the main characters of this series are ghosts a.k.a. Phantoms.

Julie, a high school student, loses her mom. She and her mom used to sing and play. She left singing since her mother’s death. While cleaning her mom’s garage, Julie discovers a new CD by a band called Sunset Curve. When she plays the CD, the singers of Sunset Curve who died 25 years ago come into the present, 2020.

The ghosts-Luke, Reggie and Alex convince Julie to sing again and form a band with the help of her best friend, Flynn. The ghost trio are only visible to others when they play together with Julie, and everyone thinks of them as holograms. The Julie and The Phantoms face many ordeals along the way and show how they deal with it.

Julie and The Phantoms Cast~

Click here for more info about the Hannah Montana revival with Miley Cyrus?!