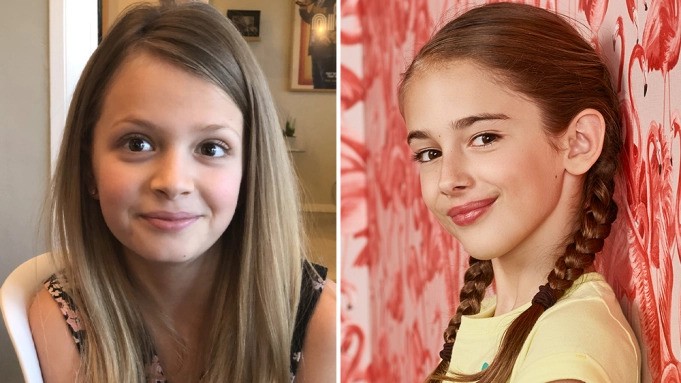 The sitcom is recasting Anna-Kat. Also Giselle Eisenberg is replacing Julia Butters in the upcoming Season 5. Julia played as Anna-Kat Otto. The youngest of Katie and Greg’s three children. Since the American Housewife premiered in 2016. There is a breakout role in Quentin Tarantino’s Once Upon a Time in Hollywood. As child actress Trudi Fraser opened new doors for Julia Butters. The producers ABC Signature granted the request of Butters to exit the series. Tarantino first found Butters on American Housewife before casting her to the show. Julia Butters breakout role in Once Upon a Time in Hollywood is terrific to showcase her talent.

As about Giselle Eisenberg she played bold daughter Sophia Hughes on the CBS family comedy Life in Pieces. The show Life in Pieces ended last year after total successful four seasons. Eisenberg also worked in Believe and Law & Order: Special Victims Unit. And Flesh and Bone. Well, all the best to her for her entry in the sitcom.

When will American Housewife Season 5 release?

American Housewife will return with Season 5 on 28th October 2023, Wednesday on ABC network. The rest of the ABC network’s Wednesday night comedy schedule with The Goldbergs and black-ish. And The Conners. Both the series returns with new episodes the previous week. ABC’s primetime lineup had to reshuffled due to the global coronavirus pandemic. It gets reshuffled by series like Grey’s Anatomy. It is getting pushed back and unscripted fare filling the void. This includes the return of  The Bachelorette and Dancing With the Stars. And the debut of a whole new series Supermarket Sweep reboot hosted by SNL’s Leslie Jones.