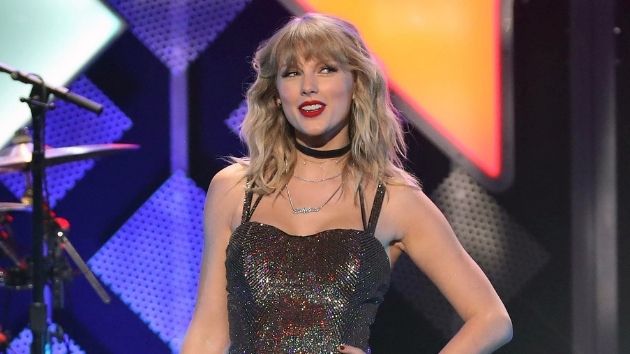 Taylor Swift returns to the ACM Awards stage after seven years. Back in the year 2014, Taylor Swift experimented with her music and produced a new pop album named 1989. The album was touching the skies. In the meantime it brought global success for Taylor Swift. 1989 helped Swift to win her second Grammy Alum of the Year award. Consequently her ACM Awards performance cleared the return to her country roots. 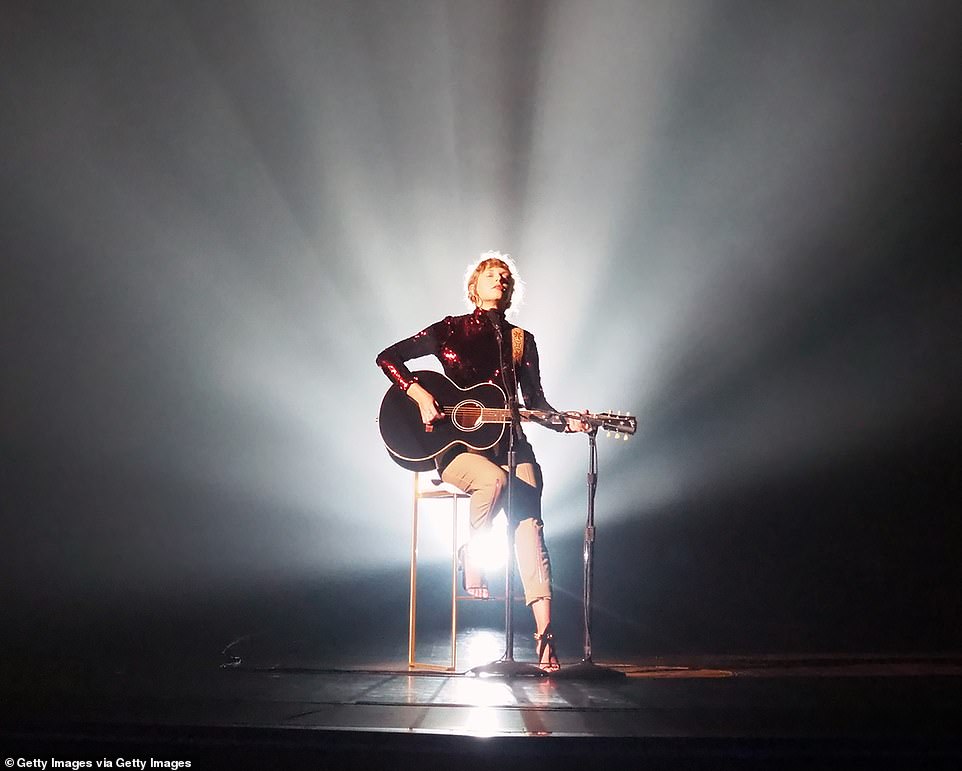 There is another particular reason for Taylor Swift’s Betty performance in ACM Awards. The Betty songs lyrics are so similar to her song Love Story. However, the song was a perfect selection for the country music award night. As mentioned earlier, Taylor Swift’s fans also loved the song choice, and thus they took it to Twitter to express their views about Betty in ACM Awards night.

In the hours of the Swift’s performance, the hashtag,#betty was trending on the Twitter globally. Fans also shared their views and reaction on the Swift’s concert. Many posted memes with one-liners and much more. Well below are some view from the fans present in ACM Awards and much more.

Taylor Swift’s last performance at the ACM Awards was back in the year 2013. She performed the recognizable track Highway Don’t Care, with country music legends such as Keith Urban and Tim McGraw. After the release of Taylor Swift’s 1989 album, as mentioned above, Swift trialled with pop music and achieved a significant success in the global music industry.