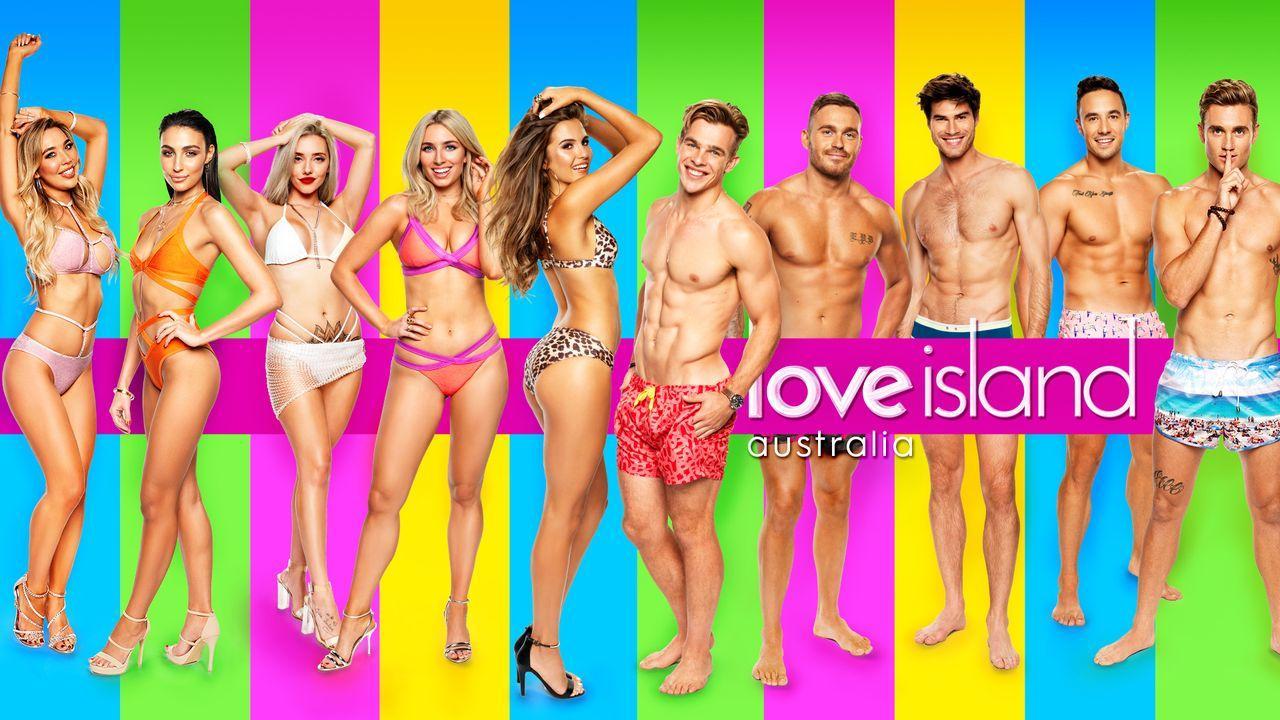 Whenever there is a question in your mind about where to shoot a hot and sizzling flirt scene in the sunshine of summers, Australia will be among the top answers that pop up in your mind for sure. It proves to be an ideal location for those searching for this type of shoot scenario. Love Island Australia is the show that we are talking about here in this article. Fans are wondering about the Love Island Australia Filming Location since the release of it.

You may be surprised to know that Love Island Australia isn’t actually shot in Australia. The reason behind this was the chilly weather on Bondi Beach, and the requirement of producers didn’t match this location. So the search for a new filming location was started.

Now, the real question arises, where is Love Island Australia filmed? Well, a villa situated on the Spanish island of Mallorca, Mediterranean, was used for this purpose.

Let me tell you about the villa in detail, so that you can perfectly imagine how beautiful and luxurious it is. It is a huge villa and a stunning property which features mindblowing views of the ocean overlooking the Bay of Pollensa. The villa proves to be the best choice to spend your vacations there. It consists of six bedrooms, a swimming pool, a hot tub, a private gym, and a cinema. Not only this, the villa has a wine cellar downstairs too.

According to some updates, the production for the second series won’t be happening at the same villa. The creators have managed to find a similar location near Australia in Fiji. However, there is no official confirmation regarding this update as of now. But if it is truth, eventually it will be beneficial in giving more twists and turns in the upcoming series.