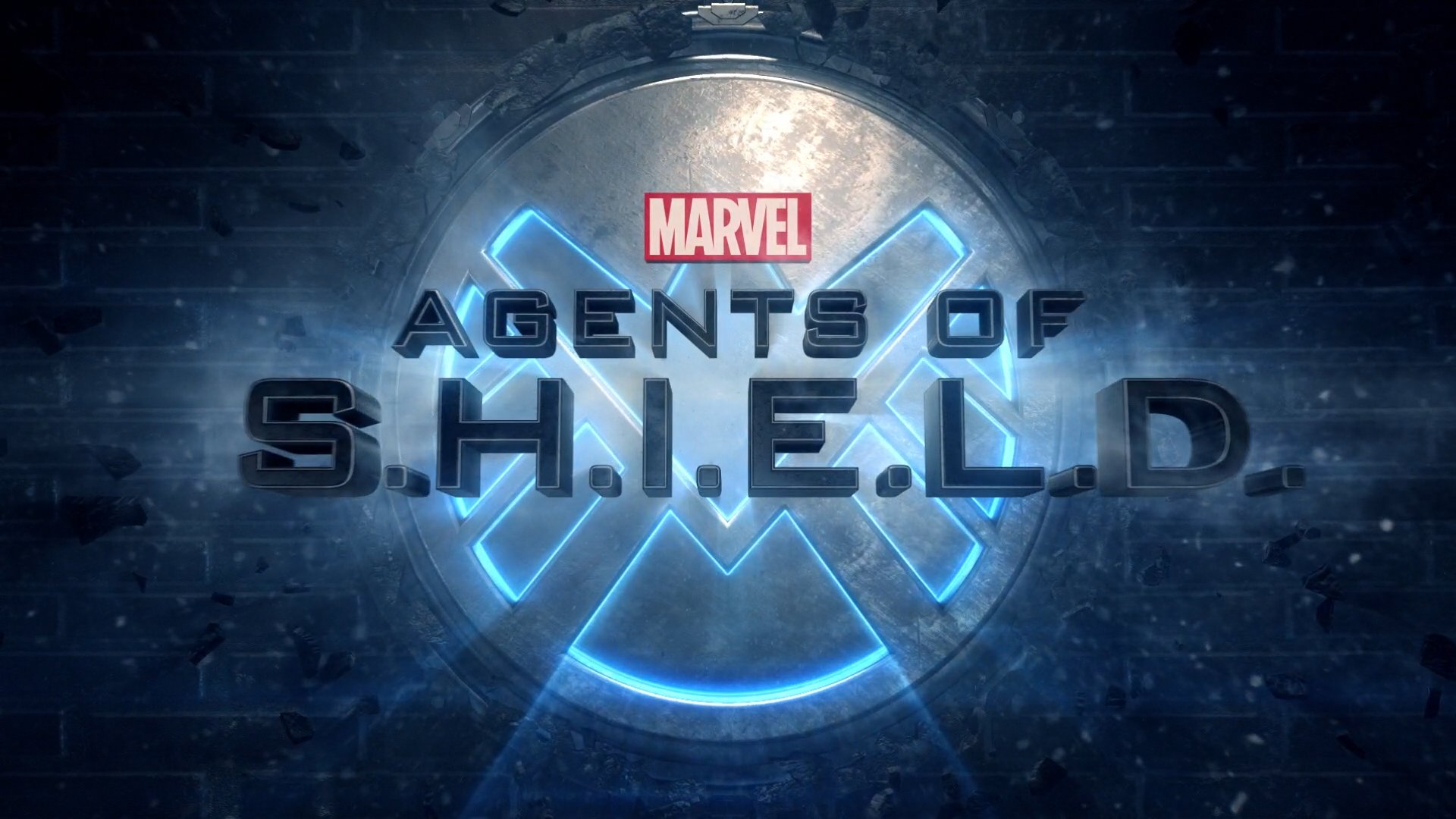 A fan theory that was focussed on Captain America and the super-soldier serum has been confirmed by the Marvel’s Agents of SHIELD. The seventh season of the ABC show began last week and witnessed Freddy Malick given a mysterial green substance.

This particular scene immediately acted as a spark for the fans to come out with their own theories. According to some fan theories, the green substance is was used to create the super-soldier serum from which Captain America gained all of his powers. Also, keeping in mind that Freddy Malick will have future links to Hydra.

The latest episode released on June 3 confirmed the fan theory. Jemma Simmons analyzed a piece of the substance left on Mallick’s contact. As deduced by Jemma, it would go on to be synthesized by Abraham Erskine, a German scientist, and Johan Schmidt will be the first man using it. In addition to this, she said, Freddy is going to be the one delivering the key ingredient that is used in the process of creation of the super-soldier serum.

Expectations from the Agents of SHIELD Season 7

The seventh season of the Agents of SHIELD is going to be the final season of the series. However, Chloe Bennet, the actress who played Daisy/Skye/Quake, assured the fans that they would be satisfied with the way the show ends. She added that the ending wouldn’t be as the one like the Game of Thrones.

A lot of endings of the show have been planned by the creators, and there are numerous ways present in which the show can be directed towards the ending.

The actress also said that the reason why this show is still alive are the fans that are giving this show so much love. So, it’s really important to think about the ways to end the show in such a manner that the hearts and hopes of the people who are watching the series from the first season shouldn’t be broken.