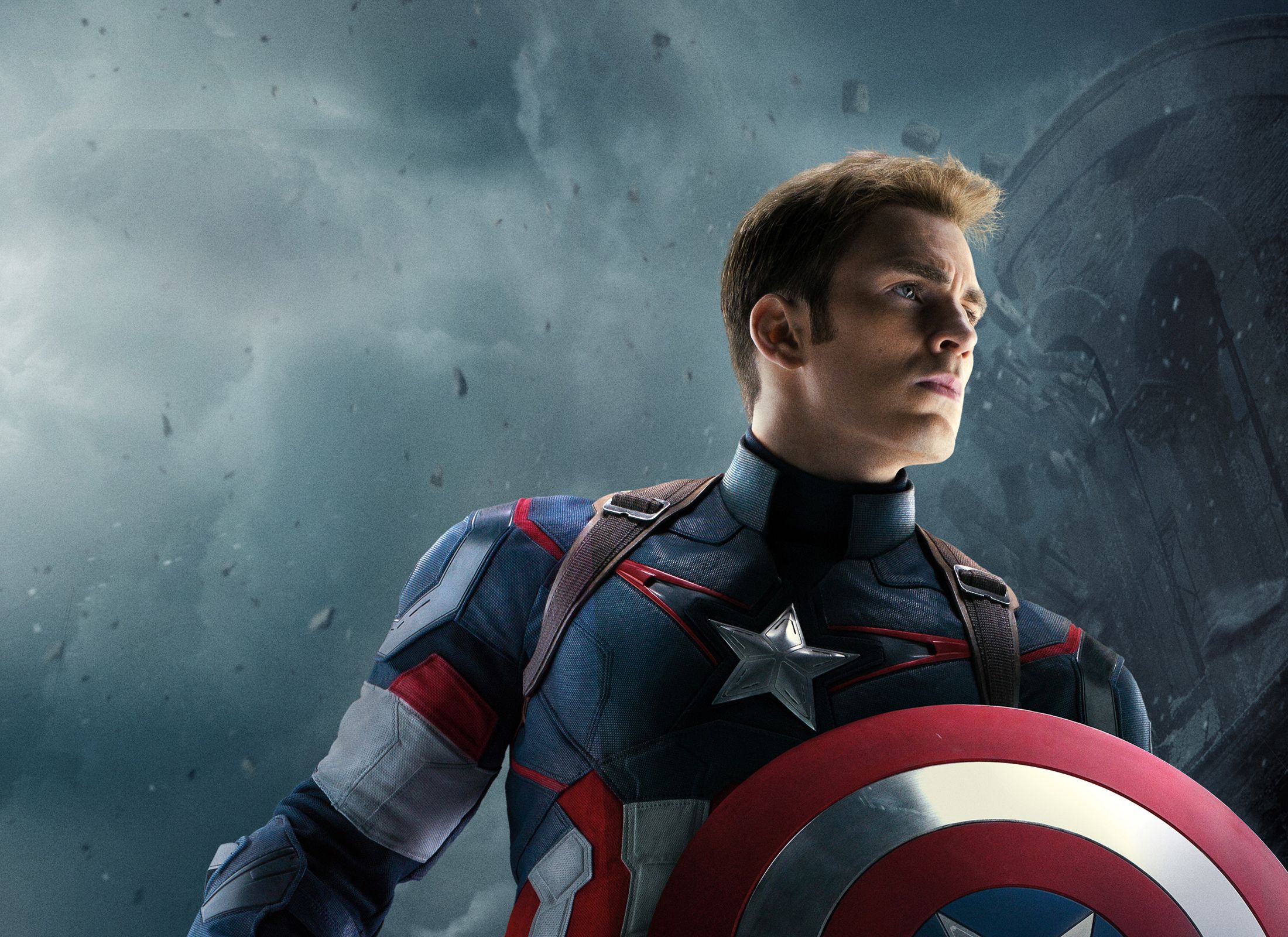 Recently, the internet got stormed by the fans of Captain America and Avengers, respectively. A debate took place between both the segments, and we believe you should know what both have to say.

In Captain America Civil War, we witnessed Steve Rogers fighting for his friend Bucky and against a team in favor of Sokovia Accords led by Ironman.

Steve Rogers was leading the segment that was against the government decision to keep the superheroes in check and wanted that the Avengers should be free to defend humanity.

Also Read – Guardians of the Galaxy Vol. 3: When Will It Release? Plot And Cast Details!

Despite the fact that the Civil War is the third installment of the series, fans of Steve Rogers want a new Captain America 3.

It all started on Twitter when fans were asked to rank all the movies of Captain America. Of all the tweets that were received, one of the fans tweeted that marked the start of it.

He said the Civil War was not a Captain America stand-alone movie; it was an Avengers movie. Also, he is still waiting for the third installment of Captain America, he added.

However, as you may know, that Chris Evans, who used to play the role of Steve Rogers, has retired from the position.

If you have seen Avengers Endgame, then you may know that in the end, Steve gave his shield to Sam. So maybe, there are chances that in the future we can see another Captain.