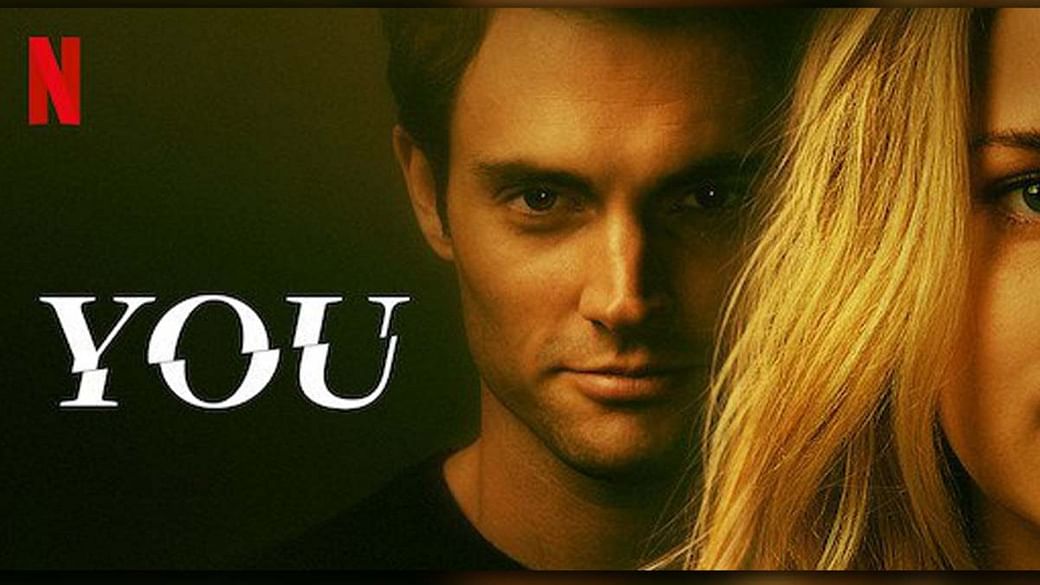 In January 2020, Netflix confirmed a third season for this show. Netflix also have announced the arrival of two new actors in this show Shalita Grant and Travis VanWinkle. They announced this via Twitter using their official Queue account.

Shalita Grant will play Sherry, a "Mom-fluencer" who appears down to earth, but is actually a mean girl who only pretends to welcome Love into her social circle.

Travis VanWinkle will play the wealthy Cary, who invites Joe into his inner circle pic.twitter.com/Js70prlmZv

Shalia Grant remains a well-known actress for her role in NCIS: New Orleans and NCIS as Sonja Percy. Her other notable works include The Good Wife, Bones, Melissa & Joey, Battle Creek, Mercy Street, Santa Clarita Diet, and Search Party. She most played as recurring characters other than in this new YOU, third thrilling season.

Travis VanWinkle has appeared in a load of movies and series. Most notable of all includes him as Trent in Transformers (2007).

Release of the Third season: The filming of YOU did not begin early due to the CoVid virus. But, now, due to less strict restrictions and ore safety, the shoot can continue. So, due to a considerable delay in the schedule, the filming might finish up by mid-2021. So, we can expect the series to load the screens by late-2021.

Click here for more info about the renewal of The Vow Season 2!

YOU Season 3 will have Scott Speedman! More cast details inside