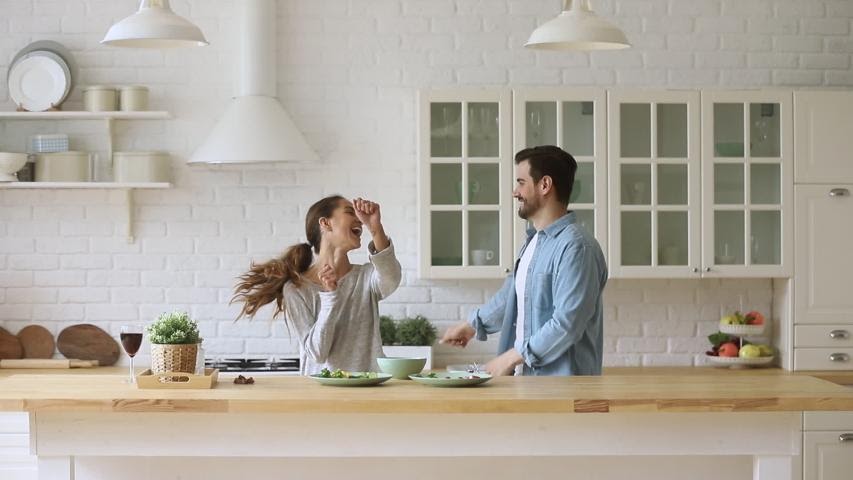 What does our mind need to stay healthy and not fall into the trap of mental illness? In the difficult and unusual times we are living stress and depression may seem more relevant than ever with countless people suffering because of the isolation or any other consequences of the lockdowns and the pandemic overall. What can we do in order to protect our mental health? American researchers believe that mental health is directly related to the diet we choose, while the diet and exercise profile that shields mental health often differs depending on age and gender. Let’s see what they have discovered.

Researchers from Binghamton University in New York have made important findings about a diet that protects mental health, which, as the results show, is not one specific diet but includes a range of different eating habits that should also be tailored based on age and gender. Do not underestimate the importance of healthy eating habits and daily exercise. They create the base for an overall healthy and happy life. On top of that everyone should find at least some time every day to do things that they enjoy. You can finish that book that has been waiting in the shelf while getting dusty, listen to your favourite artists’ music or spend some time at BangBangCasino.

“There is no one-size-fits-all diet, age and gender play a significant role in deciding what changes to follow in a diet or lifestyle” said Lina Begdache, referring to the nutritional pattern that will strengthen the relationship between nutrition and mental health, a relationship that is increasingly confirmed by research data. Dr. Begdache is a nutritionist and Assistant Professor of Health and Wellbeing Studies at the University.

Through a five-year online survey (2014-2019), the team led by Dr. Begdache studied factors such as eating habits, food intake, exercise and others related to daily living in four subgroups of 2,600 participants, according to age and gender. As the professor explained, the differences in the morphology and maturity of the brain due to gender and age (young people 18-29 years old – 30 and over), should be a central axis in psychotherapeutic approaches.

The data collected at random times and periods led to important conclusions about dietary and other factors that appeared to have a positive effect on mental distress (anxiety, depression):

• For young women, the pattern of better mental health included a daily breakfast, moderate to high-intensity exercise, minimal caffeine intake and abstinence from fast food. For younger women that possibly have hectic and busy lives a daily breakfast is indeed the most important meal of the day. It will provide energy and a boost for the day to come. Abstinence from fast food is also a key criteria for better life overall. What we eat does not affect only our body physically but also internally with our stomach and our brain. A healthy, balanced gut has been found in several studies to promote mental health too. There have been some studies indicating a connection between unbalanced gut flora and stomach disorders with mental disorders such depression or diseases such us autism. In simple words a happy healthy stomach makes a healthy man overall.
• For older women, the improvement was achieved through daily exercise and consumption of breakfast and lots of fruit, along with minimal caffeine intake. Even in older age the significance of daily exercise is great. In older ages low intensity or moderate exercise is ideal but is important to keep moving even if it is walking around the block once a day.
• In young men better mental health was associated with frequent exercise, moderate consumption of dairy and increased meat, low caffeine intake and abstinence from fast food. Particularly dairy and meet products very linked with young men’s mental health, that is an interesting find. There may be a connection with men’s higher energy needs.
• In older men a moderate consumption of nuts seemed to play a key role. It is likely that the consumption of nuts plays a role in this age because they provide fibres that help with gut health and issues such constipation that tend to increase with age.

What is the role of gender and age?

Dr. Begdache meticulously referred to the two factors that significantly affect lifestyle, which led to the distinction of participants in the above groups.

Thus, for young adults whose brain development progresses to the age of 30 and therefore requires greater intake of nutrients, poor nutrition can lead to greater mental distress.
The effect of increased caffeine intake is also negative. According to the professor, caffeine is metabolized by the same enzyme that metabolizes testosterone and estrogen – hormones that abound at a young age – so it stays in the body longer, stimulating the nervous system and leading to stress.

On the other hand, nutritional needs are also affected by the different morphology and connectivity of the brains of men and women. In simple words, the connectivity of the neurons of the male brain promotes perception and coordination, while that of the female brain promotes analytical thinking and intuition. Researchers estimate that these differences may also affect nutritional needs. “Numerous studies have proved that women get more affected by diet than men. ” said Dr. Begdache, explaining that while a slightly healthy diet for men without fast food contributes to better mental health, women need a combination of many and varied healthy foods with frequent exercise.

Dr. Begdache hopes that more relevant research will encourage experts so that the diets recommended to people do not focus exclusively on their physical but also on their mental health. Further research need to made so we can fully understand the role nutrition plays in preventing or fighting depression or stress but we need to also understand better the differences in the morphology and connectivity in the brains of men and women and the changes that come with age so we can find the ideal nutritional plans for each group and be as precise and effective as possible. 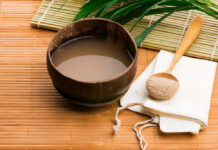 Can We MIX Kratom With Kava Kava? 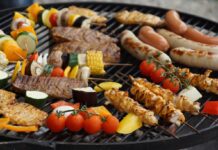 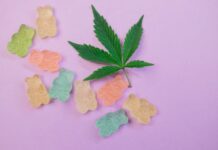 What are CBD Gummies for?