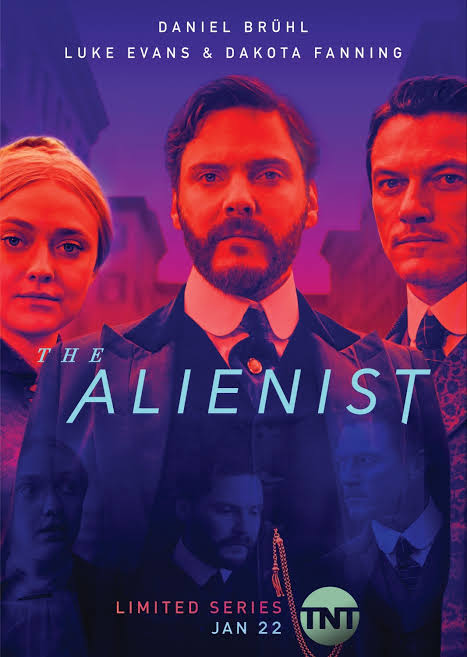 ‘The Alienist’ is returning in the second season, and this series is based on a novel. This drama was released in 2018, and we don’t have any official statement from the production house. We are expecting that this series will follow the path of season 1. It may be a bit delayed for Release. We are hoping that it will release by the mid-2020s.

The main cast Daniel Brühl, Luke Evans, and Dakota Fanning and an ad hoc team which was gathered in mid-1890s New York City to examine a serial killer who killed street kids. They’ll be coming back to their respective roles for the season 2. Most characters are returning as their roles, while a few characters will be there soon. Till now, we have no official information about the new cast joining in.

Season 1 is adapted from his novel ‘The Alienist’ by Caleb Carr. For season 2, the sequel is the novel ‘The Angel Of Darkness’ is in process. Sara Howard, who is now a private detective, seeks out for Dr. Kreizler’s help in discovering the abducted daughter of one of the visiting Spanish dignitary. 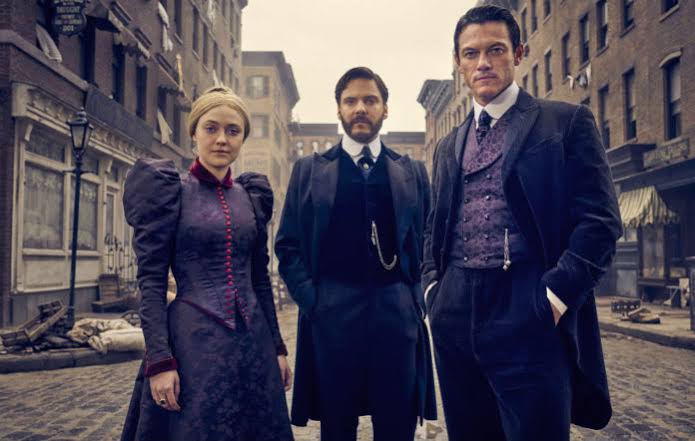 “Dr. Kreizler, along with Sara, John Moore, and the rest of the team, go to their search for the missing child and bring them contact with a mysterious woman who has a murderous past that is linked to a notorious gang. We may even get a chance to know who the actual ‘alienist’ is along with his secrets.” as quoted by IMDB.

Sarah went on a different journey now. And she’s going from secretary to a detective. There is a long discussion on topics like abuse of power, physical harassment, suppression of women’s voices are coming up on the way. 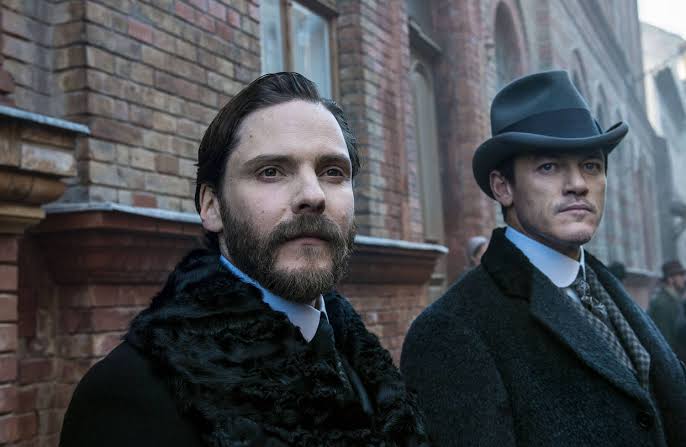 It’ll also be discussing topics like children’s brutality, murder, and kidnapping, etc. which have made quite uncomfortable now and further in the future.