Home Entertainment All American Season 3: When’s It Due On Netflix? 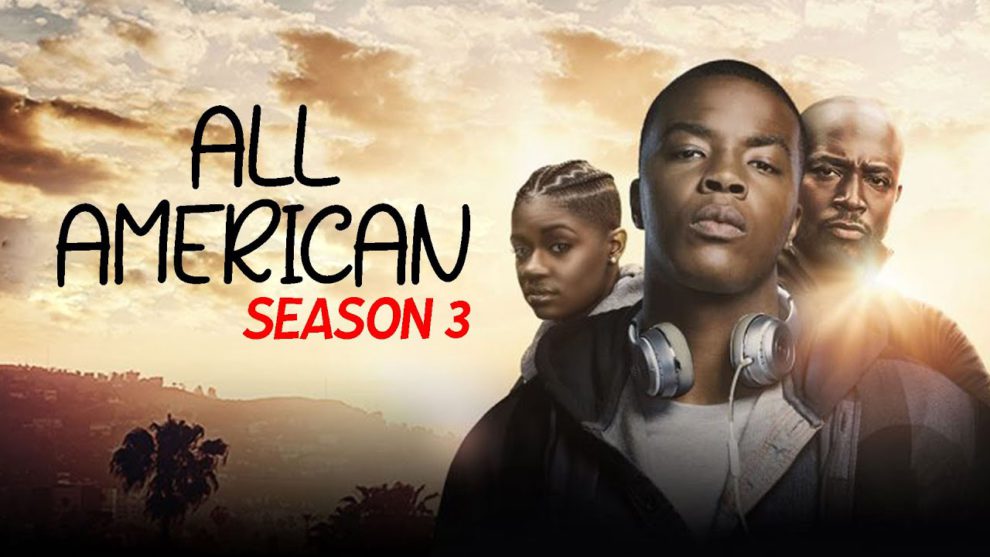 CW drama shows like The Vampire Diaries, The Originals, and DC Superhero series hold a special place in fans’ hearts. CW’s other show All American is going on the same road. The show is currently on the watchlist of many viewers on Netflix and has made its way to Top 3 performances. 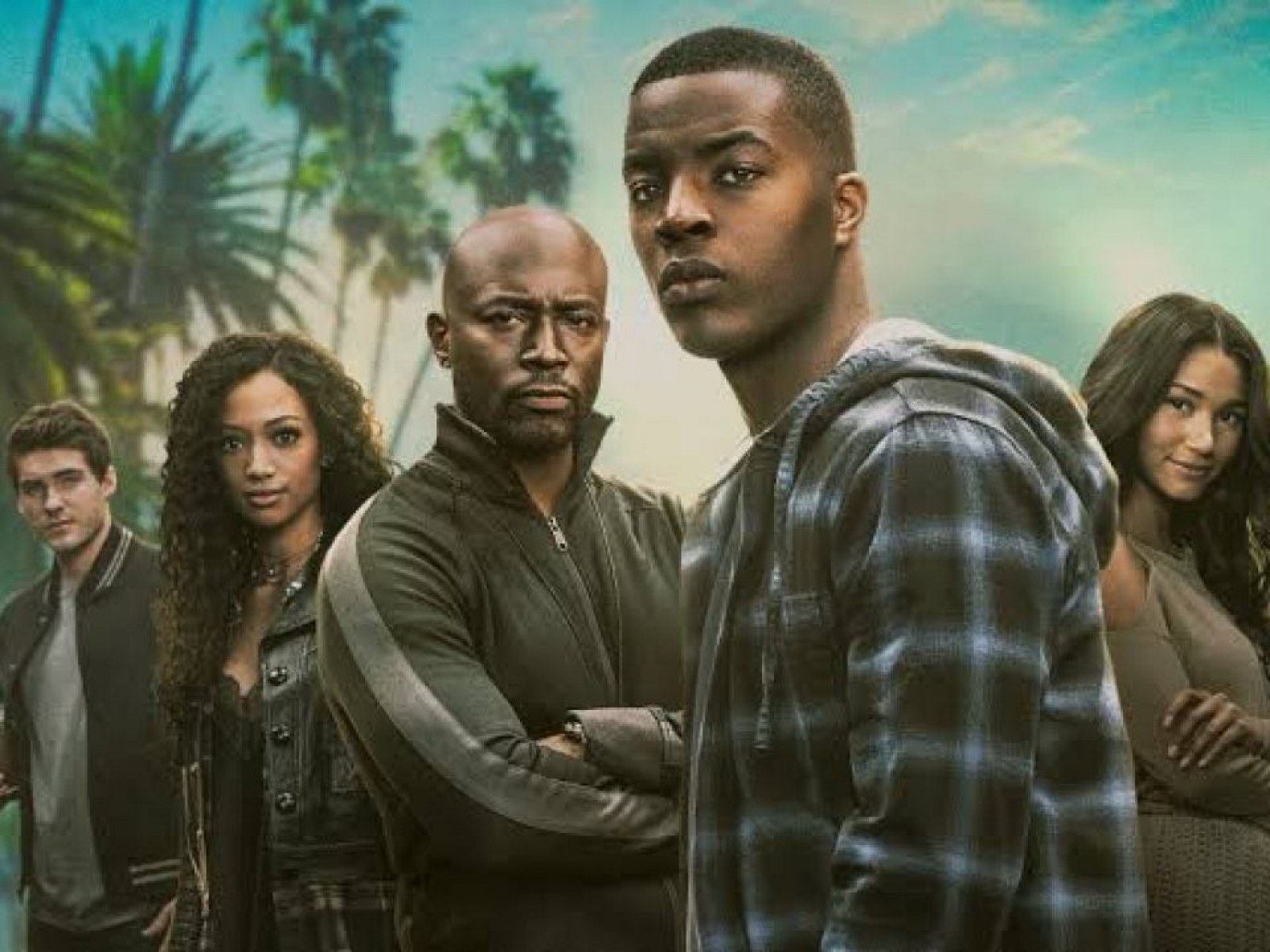 What is the plot of Season 3?

All Americans can pick up its third season, where Crenshaw High is all set to become a magnet school. At the same time, everyone will be wondering if Spencer’s loyalties are compromised. Viewers have a perfect chance to see the deep chemistry between the characters. However, the return of Coach Barker as a head coach is uncertain, but we still have hope for his return.

Who is the cast for Season 3? 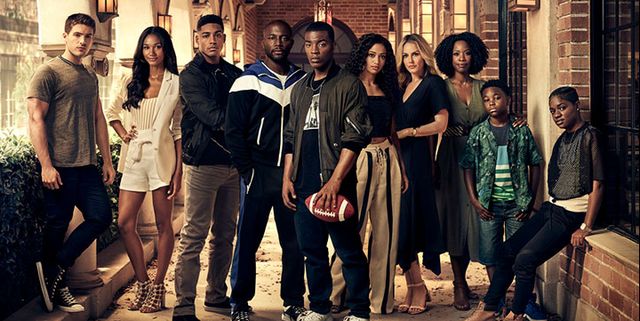 When will All American Season 3 release on Netflix?

The CW released fall line-up, and All American was a part of it. However, it changed. Now, All American is pushed back to at least January 2022. It means a three-month extra wait for it to arrive on Netflix.

Read more: Ariana Grande Transforms Into A Sexy President Of The United States…