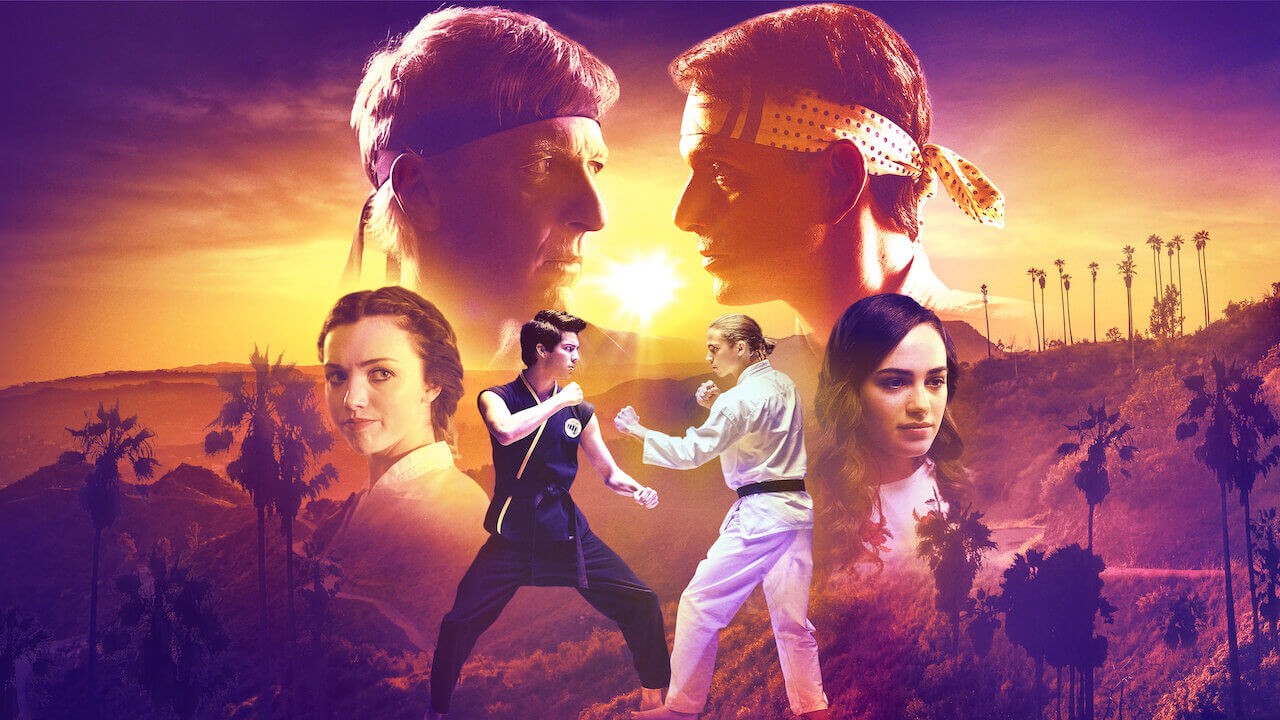 Cobra Kai is the unlikely spin-off of Karate Kid II that even the fans didn’t know they would end up loving. However, ever since the debut in May 2018. There’s been no looking back at all. Who would have thought that Karate Kid Two could birth such an exciting universe? The characters, the motives, and progression come as naturally as ever. Also for the nostalgia-inducing series.

After the release of season two on April 24th, 2019. There’s not been any regular flow of communication from official sources. The show arrived at the shores of Netflix after initially debuting with Youtube Red. However, remind the fans of what they’re missing and how much they know. 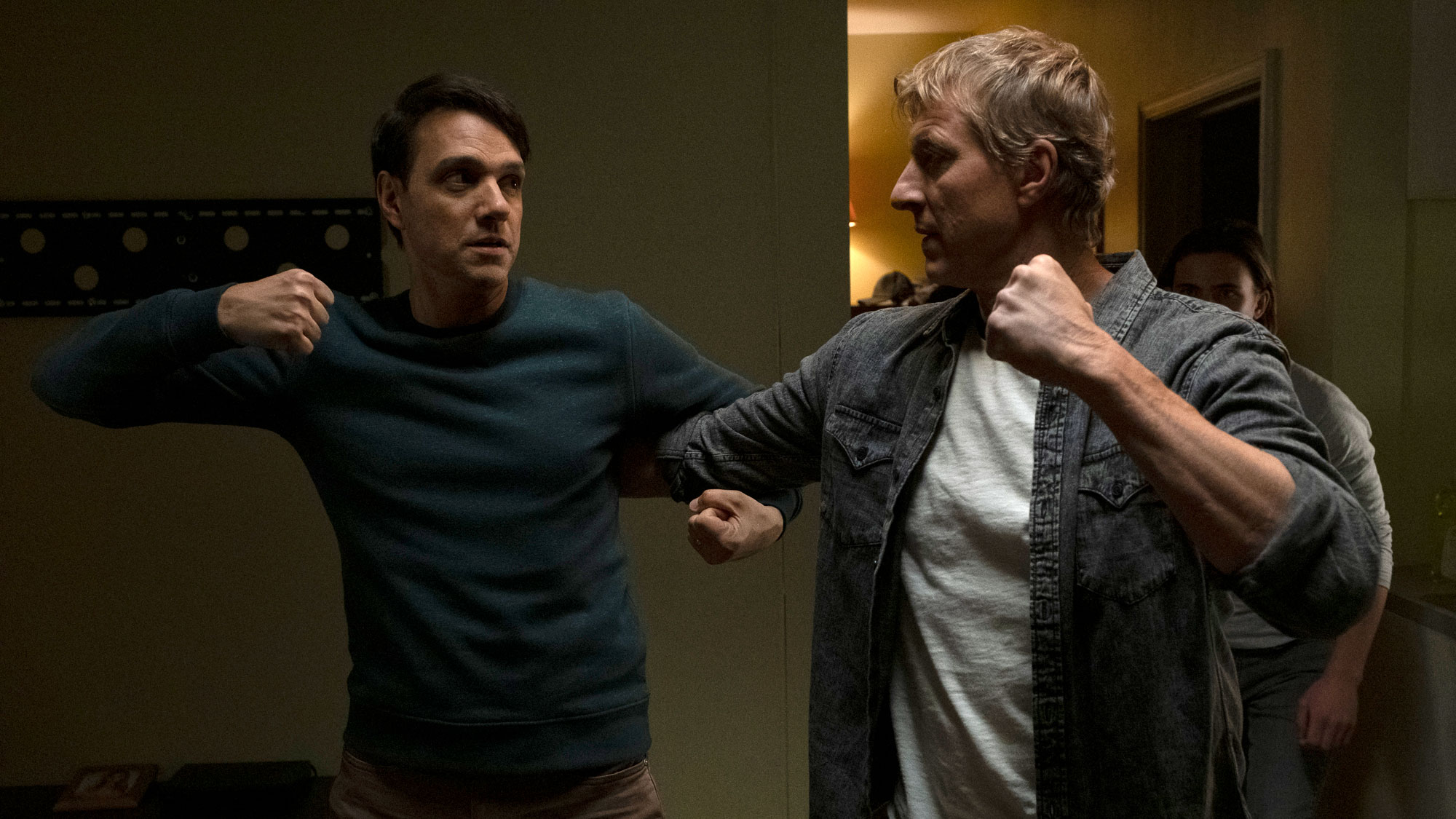 Initially, the expectation for Season 3 would be airing on Netflix by the end of summer when Jon Hurwitz was asked the question on Twitter.

Who are the cast members in Season 3?

Check the below list to see your favorite cast:

How many episodes will the third season have?

We already confirmed that Season 3 would have a total of 10 episodes. Each episode will be roughly 30 minutes long. So, in general, 5 hours of Season 3.

Will Netflix continue the series after Season 3?

Yes. With the date announcement of Season 3, Netflix also announced that season 4 would take place.

MORE NEWS: It’s been renewed for a fourth season!