Home Entertainment Mirzapur: Season 2 is Back with a Bang! 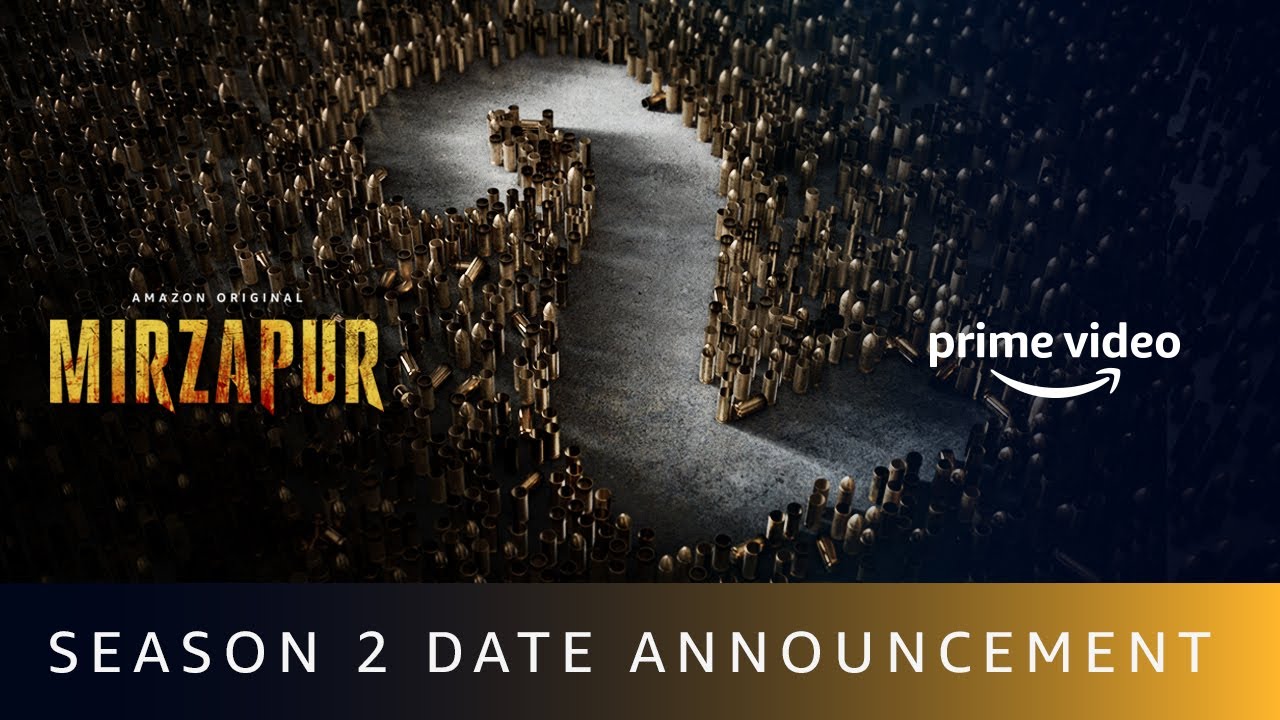 Kaleen Bhaiya and Co. are back as Amazon Prime announces Mirzapur Season 2. Fans of the goliath web-series are going into a frenzy over the announcement. However, this was a matter of when and not if. The series aired season one in 2018, and garnered praise from critics and audiences alike. At the same time, the platform is relishing on the new audience that the franchise brought in.

Amazon Prime Video has hit the jackpot with Mirzapur. Although the franchise commands a vast fanbase, the USP remains the content itself. Some of the most potent acting performances of the decade have come from this show. Moreover, the direction and storyline are grounded and realistic, which pulls in the viewers even more. Besides, Every character seems like they’re crafted to be relatable.

When does Mirzapur return?

The date is set, and fans are waiting to binge it as soon as it drops. Mirzapur 2 will premiere on Amazon Prime Video on October 23, 2022. Unlike the usual, the creators decided to take a 2-year gap from the first installment to the second. The inaugural season was released in November 2018.

The announcement was made officially on August 24, only a few days after a teaser of the show had been released on popular demand.

Why is the series such a phenomenon?

Mirzapur is a crime drama that revolves around the “Bahubali” Tripathi, his family, and their two recruits, Guddu and Bablu. The dynamics change as Kaleen Bhaiya tries to pass on his legacy to his incapable son. This power-packed show has all the elements that you could wish for. From comedy, action, romance, the creators do not miss a beat to make this show engaging. Meanwhile, the creators never choose a straight or predictable path. We, as audiences rarely see what’s coming.

Divyendu Sharma nails the role of Munna Tripathi. He has the quality to be bagging all the top honors in the country quickly. Ali Fazal (Guddu) also shines, but overdid his part in a few instances. Female leads here have little to do, but Rasika Dugal stands out as the sensuous Beena.

We’ve saved the best for the last. Pankaj Tripathi has now established himself as one of the best actors of this generation. With the advent of Indian content on OTT platforms, no actor, bar Nawazzuddin Siddiqui, has grown so much in stature.

Kaleen Bhaiya will go down as one of the most memorable characters in recent pop-culture without a doubt. The figure is so strong, yet so calm. So evil yet so attractive. It’s going to be a big season for the character of Akhandanand Tripathi.

An how crazy is it that we are yet to meet the heir to Rati Shankar Shukla’s empire. He’s set to be a new and potent threat in the dynamics of Mirzapur.

THE BATTLE LINES ARE DRAWN. THE WAR BETWEEN “TRIPATHI’S” AND “PANDIT’S” IS ALL SET TO BEGIN. SO TIGHTEN YOUR SEATBELTS. BECAUSE THIS IS GOING TO BE A BUMPY RIDE.

“The Society” Cast Gobsmacked over Cancellation!