Home Top Trending Stranger Things Season 4: Will it be the last season? or We... 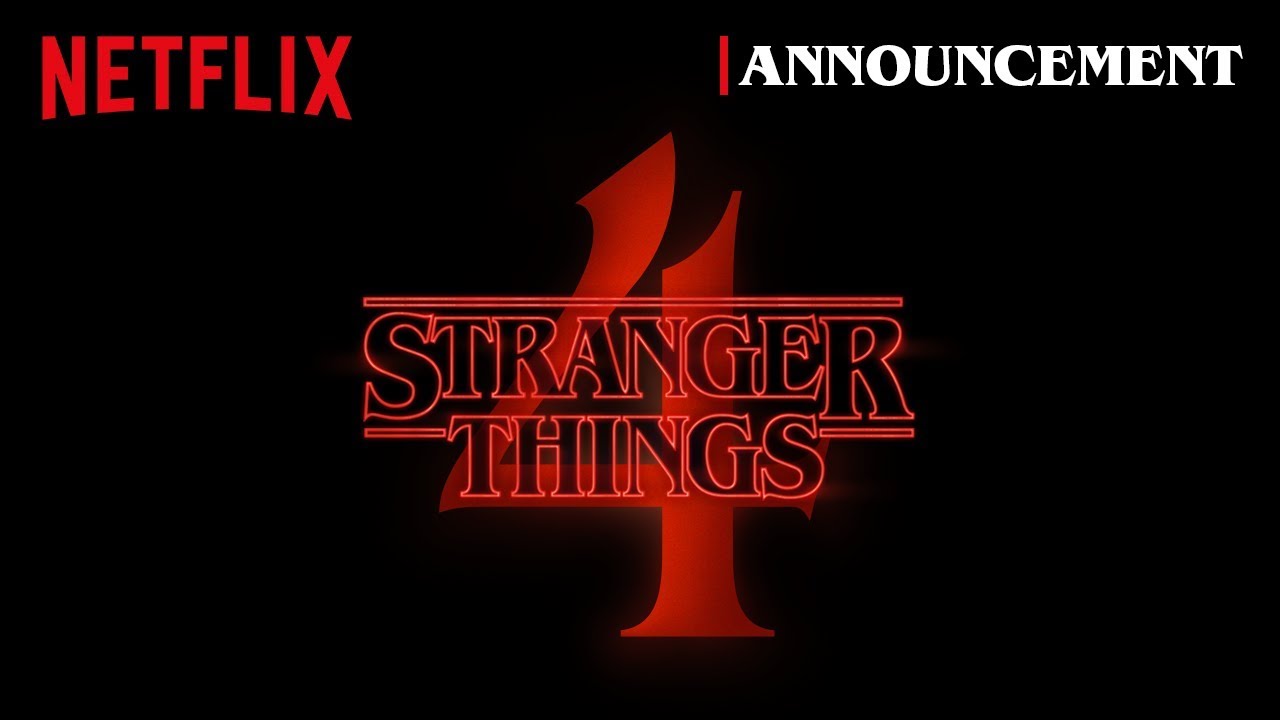 Have you people watched the great thriller drama Stranger Things on Netflix? If yes, then here is some good news for the fans of Stranger Things. Yes, Stranger things are coming with the fourth season very soon releasing on Netflix. Stranger Things is so far the best show on Netflix, and The Duffer Brothers and all of the Cast and crew members had worked so hard to achieve this excellence. Since then shows firstly came in July 2016, it has become so much popular. Its season 3 released on 4th of July 2019. Filming will also continuously entirely in cities in which the previous season had filmed. Looking at the published date of the last two seasons, season 4 is expected to be released in mid 2023s.

About the Cast of season 4

The Cast of the previous seasons is going to return. Some of them are Millie Bobby Brown played the role as Eleven, Finn Wolfhard as Mike, Winona Ryder Joyce, Gaten Matarazzo as Dustin, Noah Schnapp as Will,  Caleb McLaughlin as Lucas, Sadie Sink as Max, Joe Keery as Steve, Natalia Dyer as Nancy, Charlie Heaton as Jonathan, Maya Hawke as Robin, Priah Ferguson as Erica, Cara Buono as Karen and Brett Gelman as Murray. Also, we might see some new faces in some of the episodes.

The Plot of season 4

The Stranger Things writers on their Twitter official account have tweeted that Maya Hawke will be back as Robin in the fourth season. The very first episode of season 4 has been named “The Hellfire Club”. It might connect with the story of X-men and Dark Phoenix saga. The comic book saga was first referenced by Will and Dustin in one of the episodes.

There might be the addition of four new characters in the Cast for season 4. Some of the reports say that the Duffer brothers are adding three teens and one adult. Also, all four aspects will be males. The teens are described as a “metalhead,” a “jock,” and a “stoner.” And the adult male might will have something to do with the Russian storyline from season 3. Still, there is no official information regarding season 5.