Home Entertainment The Flash Season 7: Official Trailer Is Such A Blast! 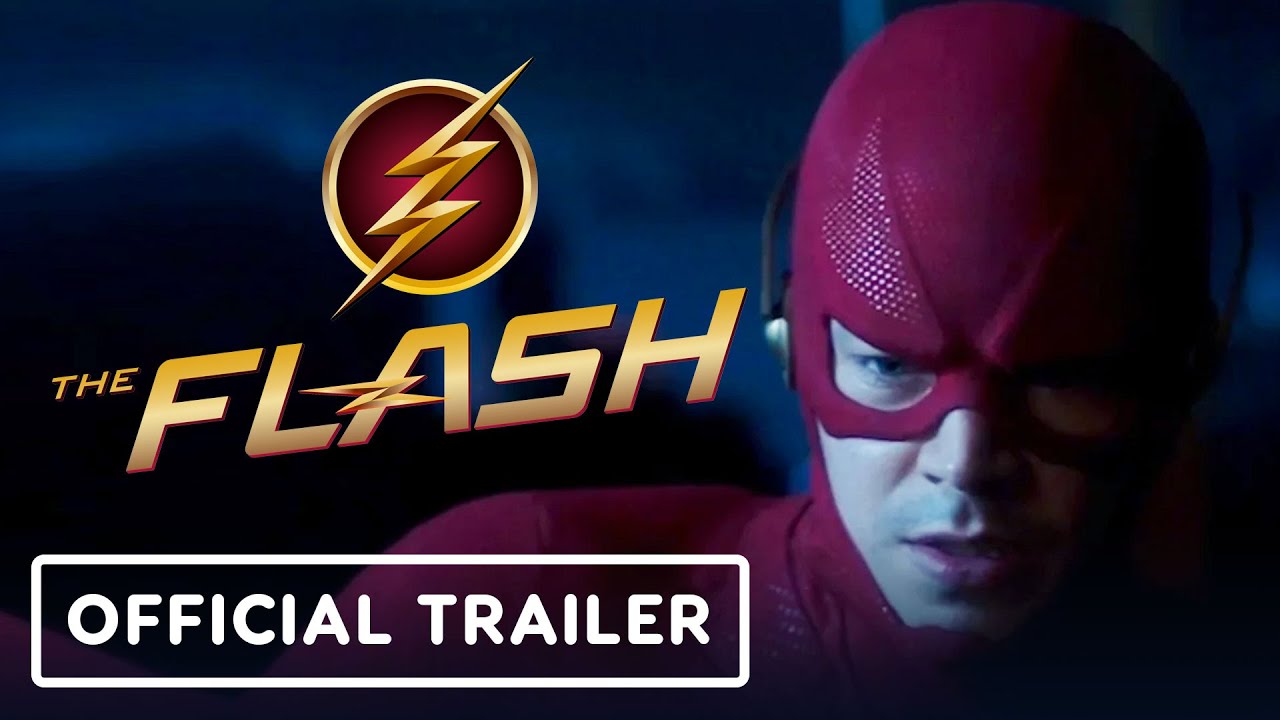 The Flash premiered in 2014 and has attracted a massive following. Over the six seasons, the complete blow-up has been unparalleled. Although, after the end of season three, the critics have taken the changes rather bitterly.

All this has not changed the fact that the series enjoys global attention. Every time there is any little buzz about the show, fans get very excited.

However, This noise multiplies ten folds every time a new installment is in the news. And that precisely is the event at hand for the fans of the series.

The trailer is out now!

Trailer of “The Flash: Season 7” was released for the fans in the DC FanDome 2022. All the fans were anticipating massive changes after the relatively dull last two seasons. Well, for excitement, there are no bounds.

There are no primary plot directives and big revelations for a simple reason. The filming of season seven hasn’t even started in Vancouver.

This is possible because some parts already got shot but never got put to bed. Meanwhile, we see the creators have just used these unused scenes and put them into the following season. The potential of any filming going to waste is negligible for sure. Matched with some newly created special effects to help make a ying-yang for our superheroes.

What do we know about the new season?

A release date has not yet been officially announced, and that is understandable. The fact that the season is only in pre-production right now. Meanwhile, the filming is, however, to take place, and everything is uncertain.

The only indications we have are the projections. And these are looking at January-February of 2022 for new episodes to air. The timings of the telecast will probably not change.

The CW Network also knows that the chief asset needs to stay on schedule and give it preference.

Is the show falling out of favor of fans?

The show was excellent until the creators sacrificed H.R Wells for Iris (season 3). Audiences have preferred Patty Spivot. Barry and Patty had the best relationship, and fans gravitated towards her. And the show is getting worse by episode as it contains so many cliches and that repetitive theme that comes with IRIS.