Home Top Trending ‘The Last Kingdom 4’ is back in Netflix, See the details of... 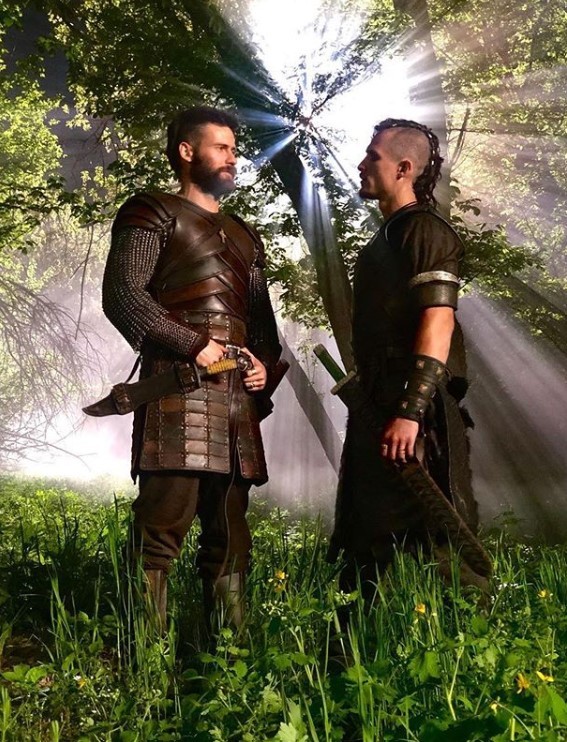 Happy New Year!! To all the readers. New Year has just started. With it, Netflix is also making movies contains massive questions of the  Coming series. Here ‘The Last Kingdom 4’ is with Netflix, that causes fans to throb their hearts continuously.

The Last Kingdom 4 is on its orbit. And fans to see are expecting so many things to see from the Uhtred, Brida, Beocca and the group.

Bigger. Bloodier. Better. #TheLastKingdom family has retreated from the battlefield and rolled into the edit suite! While some celebrate, and others lick their wounds, there's work yet to be done to bring #thelastkingdom Season 4 to our screens. Patience, #Arselings, patience.

According to, Uhtred and his boys, The Last Kingdom is going to season 4.It means those books –The Pagan Lord and The Empty Throne will be soon on Netflix. The two books of Bernard Cornwell’s Saxon will be in the form of series. Those will find their way in the next year or so. Excellent news! Right.

In season 3, the comeback announcement originates extreme hospitality. Here is what fans might expect from the new episodes-

At the end of season 3,  Uhtred, Saxon-born and Danish-raised, accepted both milieus of his plural cultural identity. He declared himself  “My name is Uhtred, son of Uhtred. My name is Uhtred Ragnarsson.” In The Pagan Lord also Uhtred’s son includes that same cultural conflict on the contrary. His father was born a Christian. Then he became a Pagan.

On the other hand, Uhtred the younger is born a Pagan. And converts into (spoiler ahead)  Christianity. Afterwards, he  Prepares for more internal as well as external cultural struggle.

In April 2019, Netflix assured the filming. The film had begun with ten new episodes in July 2019. The show’s Instagram page beckoned fans to “join Uhtred next year on Netflix as the battle continues”.So it seems the season four will arrive in 2020.

However, at this step, there is no more specific information on it. There is still no official words.

Casts Of the season 4