Home Entertainment The Matrix-4: Let’s find Humans Gonna Save themselves from the Virtual reality... 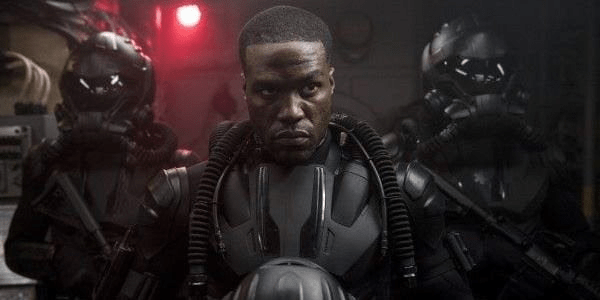 The Matrix is Wachowskis’s designed, and Joel Silver produced American media franchise. The series primarily consists of a trilogy of science-fiction and action films. Tye trilogy began with The Matrix (1999).

The Setting Of the Franchise

The series was based on a future, where Earth will be dominated by a race of self-aware machines, more precisely AI or artificially regulated robots. As we know in this type of series, there are conflicts between Machines and Man; here also the same debate took place. The machines started the rebellion against their creators.

Humankind blocked out the machines’ source of solar power by covering the sky in thick, stormy clouds. But in the massive war, machines victorious ended up capturing humanity. 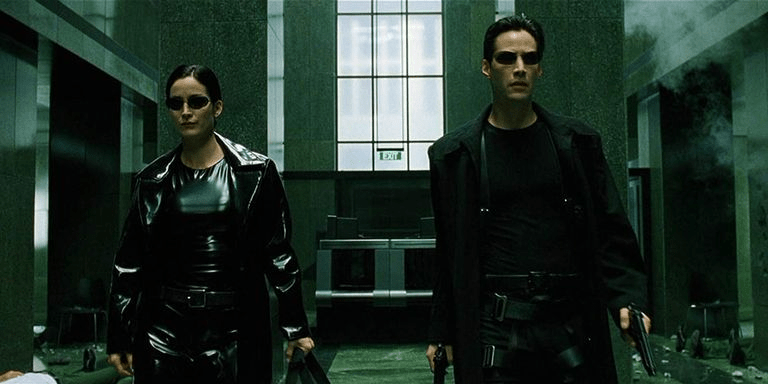 How they do it? From Where They find the Source Of energy??!

Yes, the question is absolute. Lossing their definite source of energy, the machines devised a new way. The new approach is to extract the human body’s bioelectric and thermal energy. Wowww!!! I mean What a concept!

Now in the 21st Century, ‘The virtual reality world’ Created by Matrix is affecting human civilization rapidly. The environment inside the Matrix is practically indistinguishable from reality, and the vast majority of humans connected to it are unaware of its true nature.

So how are humans going to save themselves? Would there be any help? Or Matrix Will Destroy the entire human civilization!!!

The ending can never be anxious. But who will come to save them is next to determination! Most of the central characters have superhuman abilities. Within haveMatrix, they can understand its true nature and its virtual physical laws. 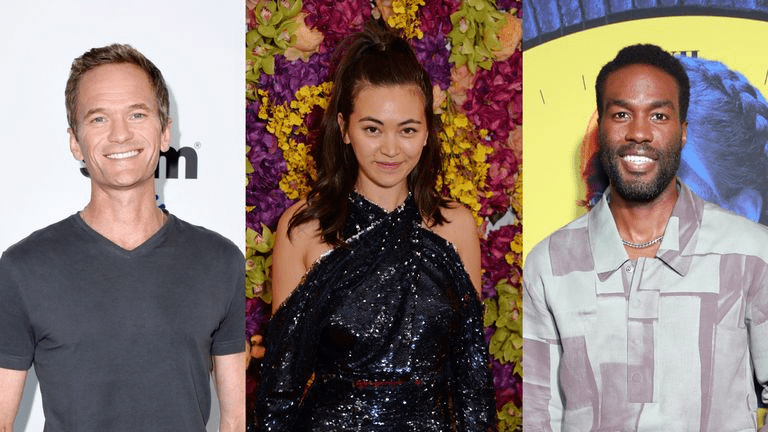 Thus, the Matrix-4 is on its way to release. Warner Bros has confirmed that  Matrix-4 movie will release on May 21, 2023. Besides, it is precisely the same release date of Reeves’ John Wick 4.

Production going to start in February of 2023 in Chicago.”The film is working under the title Project Ice Cream, according to trade magazine Production Weekly.

Matrix 4 casts Abdul-Mateen told the Entertainment Weekly: “I’m very excited to do it. A great team and I think there’s going to be a lot of … it’s a fascinating, relevant script that I’m honored to be a part of.” 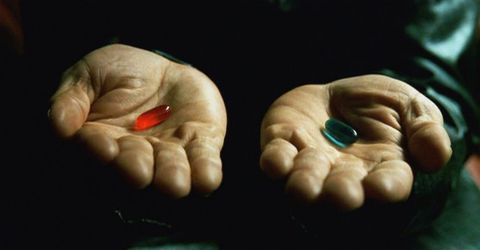 “The San Francisco Film Commission has confirmed to SFGATE a major film, with the working title Project Ice Cream. It will shoot in San Francisco in February, around the same time production.”

Keanu Reeves as Neo and arrie-Anne Moss as Trinity will be there for sure. Other castes, Neil Patrick Harris of How I Met Your Mother, Marvel star Jessica Henwick, venom star Yahya Abdul-Mateen II  will be there.