Home Top Trending The Venture Bros. CANCELLED! Why After 7 Seasons!? 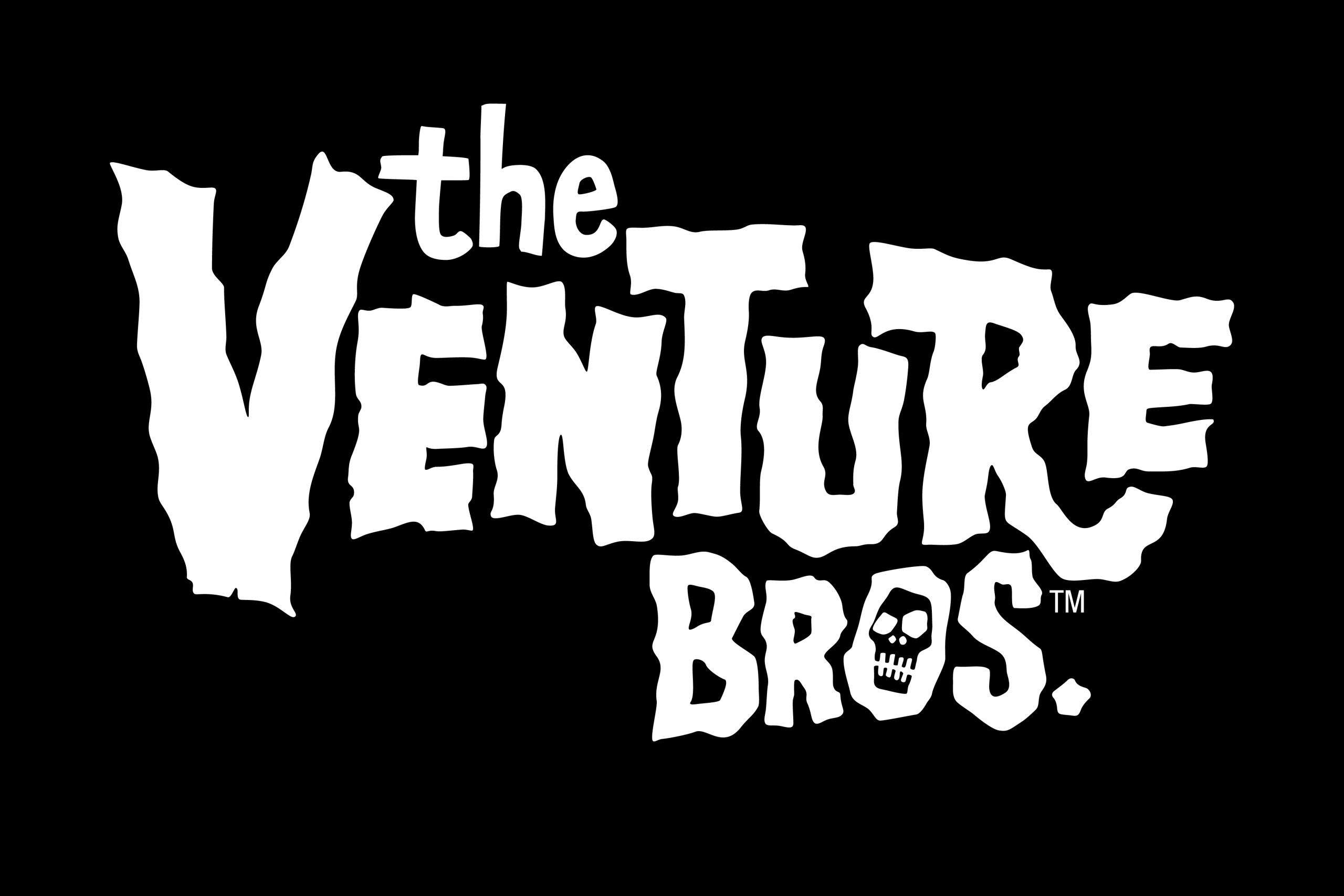 The Venture Bros. is an American adult animated television series. Christopher McCulloch, incognito as Jackson Publick created this series for Adult Swim. Adult Swim remains as a late-night programming block of the Cartoon Network. The series first premiered on August 7, 2004. But before the premiere date a pilot episode ran on February 16, 2003.

He said that unfortunately The Venture Bros. got cancelled. He adds that they came across this highly disappointing news a few months ago, when they thought on the venture for Season 8. They thank the great fans, for 17 years of our kind (and patient) attention. And, as always, they love the fans.

Unfortunately, it’s true: #VentureBros has been canceled. We got the highly disappointing news a few months ago, while we were writing what would have been season 8. We thank you, our amazing fans, for 17 years of your kind (and patient) attention. And, as always, We Love You.

Rusty Venture‘s voice James Urbaniak tweets about The Venture Bros. as one of the great gifts of his life & career.

So, as it must to all, cancellation has come for The Venture Bros. The pilot aired 17 years ago, which means the show was almost old enough to vote. It was one of the great gifts of my life & career. The fans were, quite simply, the best. Thank you, everybody. Go. Team. Venture! pic.twitter.com/MPMAvWS6Z4

Adult Swim also tweeted that the network still looks for ways to continue this long rolled series. They did not leak any more details. Some consider HBO to be a possible streaming channel. But, there remains no acts of official statement regarding this case.

Co-creator Doc Hammer mentioned how disappointing he feels on Facebook. And he also noted that he and Publick remain working together for the case.

The Venture Bros. marked its nearly two decades of a journey this year. The crew seem devasted by this idea, and so do the fans of the show.

According to the crew, a slight possibility of it being able to continue still gives them hopes.

The Season 8 did get renewed back in 2018. But, the series now has axed. The crew planned for a new season but an unfortunate news dropped out instead. Currently no official statement regarding a new season have released. Seven seasons of The Venture Bros. remains on Hulu.