Home Entertainment This Is Us: Poster of Season 5 Hints Major ‘Changes’ for The... 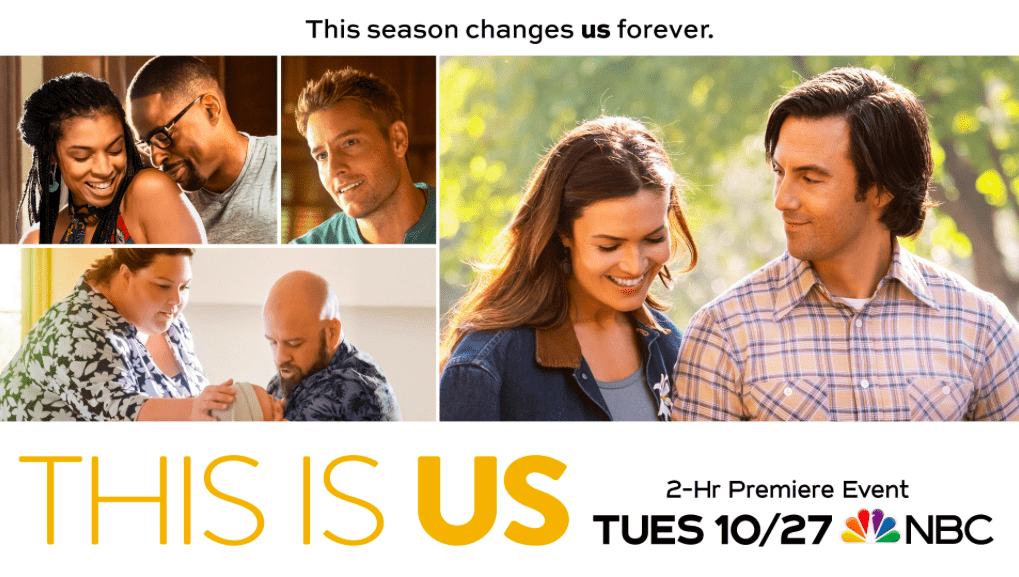 This Is Us Poster of Season 5 Hints Major’ Changes’ for The Pearsons: NBC on Friday released the official poster, aka key art for This Is Us Season 5. The poster released says, “This season changes us Forever.” Let us jump in to know more about This Is Us.

What is the Storyline?

The new season will be about rebirth: the unknown. Last season’s theme was expansion (as they bring new characters) and ambitious storylines (the deep future and eternity). Fogelman says the new season will be about uplifting moments and new beginnings. “We are very excited about that, especially with where the world is right now,” he says. “we would call it almost a new birth that will come next season. [There will be a lot more] A lot of new beginnings, and particularly the words birth and rebirth are going to be a big thematic part of new season.” In the previous season, we saw Randall and Kein arguing about finding their mother Rebecca health care for her Neurlogocial issues.

This is the family that can get through anything. pic.twitter.com/D0Ml6jHxEu

The season may address current events such as COVID-19 or black lives matter. During a discussion with Entertainment Weekly’s Dan Snierson, for the 92Y, Fogelman said he and the writers are figuring out. And how current events, like the pandemic and the Black Lives Matter uprising. We will try to figure factor into the new season. And even though the series typically stays away from real-life news.

The main cast of the season 5 is:

What is the release date of This Is Us Season 5?