Home Tips What is motion design?

Animations and graphics are in wide demand in a wide variety of fields, from movie advertising to online games. The Motion design direction is precisely engaged in the creation of such projects. Let’s understand the intricacies of this specialty in terms of Fireart.studio.

Motion designers are also called video designers and broadcast designers. In the computer graphics and animation (CG) industry, this is the only profession that combines an extremely wide range of skills, knowledge and skills.

A motion designer is able to replace almost any specialist on the set or in the studio. In short, it is a man-orchestra. But first of all, he is a designer capable of solving the task at hand: creating a set, titles, making a music video or a TV program.

The specialist selects the style, color, corrects the format of the project and much more, trying to convey to the end viewer the meaning of the video along with the emotional mood. He can also act as a screenwriter and in parallel deal with the storyboard of the material. 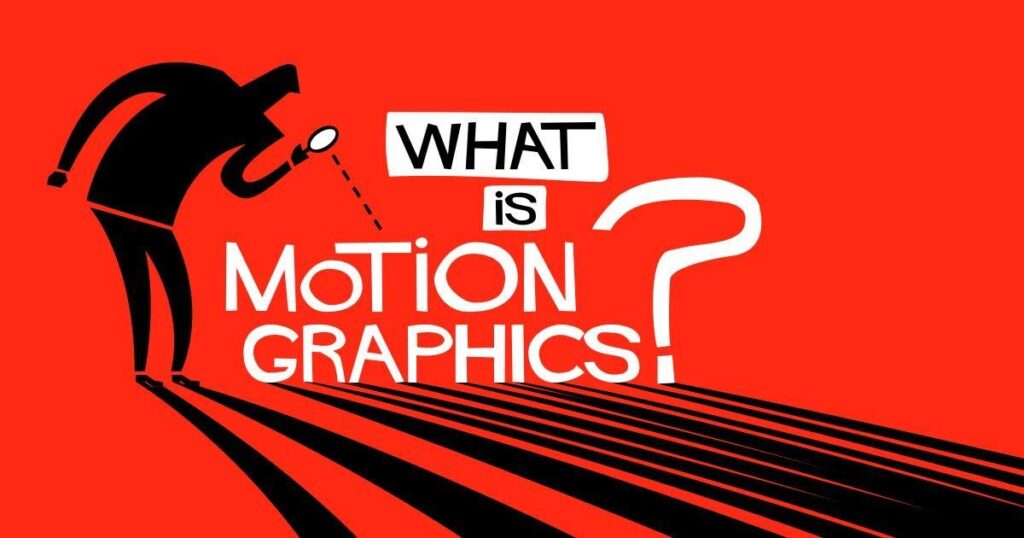 The first Motion-designer is considered to be the director Saul Bass. Back in the 1960s, he was the first to create animated film credits.

An experienced Motion designer knows photography and video technology. He is directly involved in the construction of scenery, light or chroma key.

Also takes over some of the work of the director and filming supervisor:

In some cases, you have to do the routine work of a programmer: write scripts, plugins to automate the process.

First of all, these are the basics of graphic design. That is, work with compositions, decoration of the text and knowledge of the theory of light. The specialist must be able to search and analyze information to disclose all aspects of the project.

Skills required for a Motion designer:

Personal skills of a specialist are equally important, such as:

It is the motion designer who acts as a generator of ideas. The project manager sets the task, and the specialist must choose the most promising direction for its implementation.

The first motion designer is considered to be the director and graphic designer Saul Bass, who created motion graphics for the film’s credits in the 1960s. At the time, creating animated graphics was a very expensive and time-consuming process. But with the emergence and development of computers and the Internet, the art of motion design has become simpler, extremely popular and in demand.

The profession of a motion designer is very creative, interesting and promising. It requires knowledge of the basics of graphic design – color (color theory), composition, typography (artistic and expressive text design), etc., as well as fluency in graphic programs and video editors.

This profession is suitable for applicants who want to work at the intersection of creativity, art and high technology.