Home Entertainment Celebrity Will George RR Martin be able to complete The Winds of Winter... 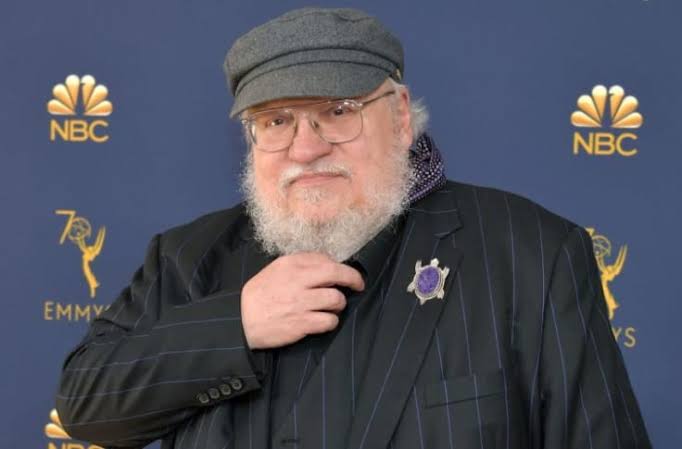 George RR Martin is busy with writing The Winds of Winter for a very long time now. All the GOT fans are eagerly waiting to buy his penultimate book of the series. Martin finally said that he is making progress with the writing, and this gave the fans another reason to be happy.

In the series of A Song of Ice and Fire, The Winds of Winter is the sixth book. The fans have waited for a very long time for this book to come. In his recent blog post, George RR Martin said, “I am still up in the mountains, doing the social distancing rag, and writing WINDS OF WINTER. I do have good days and bad days, but I am making progress”.

George further quoted, “Most of the world remains closed, including my theatre and bookshop, the Jean Cocteau Cinema and Beastly Books. I originally announced that we would re-examine the situation on coming April 15. That date is now on us, and it is evident that I was wildly optimistic in hoping we might even consider re-opening then. No. It Won’t work. We’re going to remain shut until JUNE 1. Later, once again, we will revisit the question once we see what state the world is in “.

Last year, George RR Martin said, he set July 29, 2023 as a deadline for himself to complete The Winds of Winter. But, the tricky part is, he never said whether in manuscript form or ready for publication. Now, fans are curious whether he will complete it within his deadline.

Due to the sudden outbreak of Corona Virus, George RR Martin confirmed that the Jean Cocteau Cinema and Beastly Books would remain close. But, he also said that be will still be paying his staff in the lockdown period.

Stay safe and keep reading for more updates on Winds of Winter.