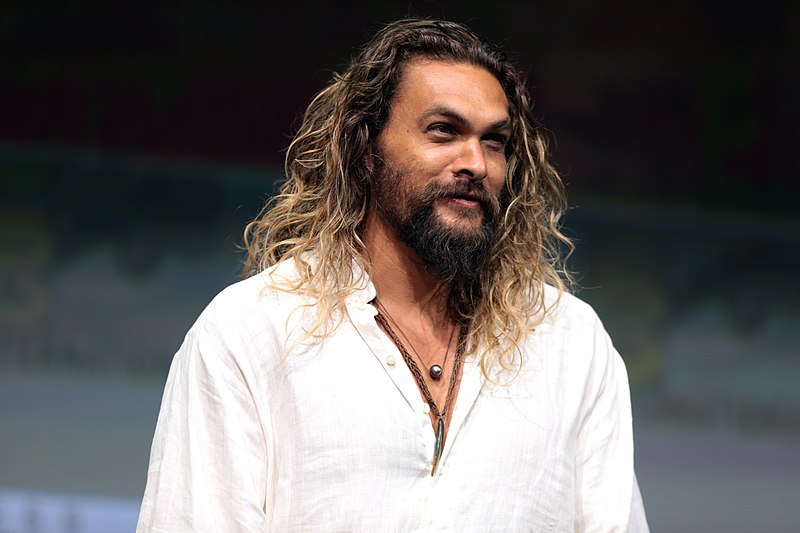 “Aquaman“ fame Jason Momoa says his character in the upcoming film, “Dune” by Denis Villeneuve, has some similar traits to Han Solo from the “Star Wars” franchise. Momoa plays the role of Duncan Idaho, which is from the classic novel by Frank Herbert with the same name.

During Jason Momoa’s virtual presence on “The Ellen Show“, the 40-year-old actor shared his feelings about being starred with such amazing actors. Jason Momoa said he did not think that he would get a chance to star with these stars. These supreme stars like  Timothee Chalamet,  Oscar Isaac, Rebecca Ferguson, Stellan Skarsgard, Josh Brolin, and Javier Bardem.

Momoa also adds, “I’ve never been part of something so big. I will play this character Duncan Idaho, who is kind of a master swordsman who is the right-hand man to Duke Leto, who is Oscar Isaac. He is the first person to go out to land on Dune, and that is when I meet the character that Javier Bardem plays “.

Jason Momoa says, “I cannot believe I had a scene with Javier Bardem. It is him and Timothee Chalamet, Rebecca Ferguson, Josh Brolin, and Stellan Skarsgard. It is a pretty massive film, and I get to be this little he’s kind of the Han Solo-esque of the group. He is kind of the rogue warrior who protects Timothee Chalamet, and he serves Oscar Isaac”.

What is the storyline of Dune?

“Dune” is set in the distant future, and it follows Paul Atreides (Chalamet), whose family thinks they have control over the desert planet Arrakis. This is the only location as of now, with the galaxy’s most essential and a mind-altering mineral called “spice”. Once Paul and his family saw betrayal, the storyline explores themes of politics, man’s relationship to nature, and religion. We can then see Paul leading a rebellion to regain his family’s reign.

Dune will release worldwide on December 18.

Stay safe, and keep on reading for more updates.