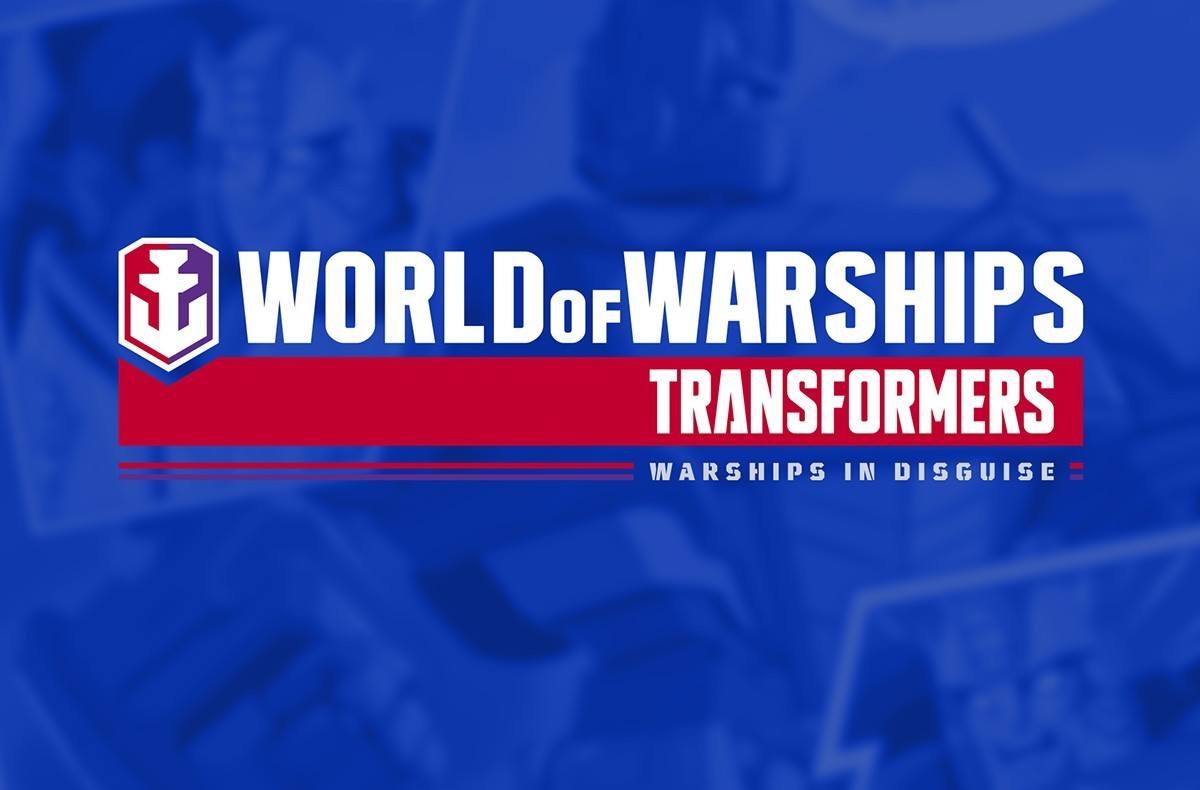 For Transformers fans, there’s good news; the company has signed for a significant collaboration between Transformers and World of Warships. In the next big update in September, The transformer’s Autobots and Decepticons will take command for Ships and sail through the journey. The update will include particular tasks, skins, flags, commander, and much more themed stuff.

Instead of Tidal wave, Splashdown, Thunderblast, Depth charge, Manta Ray, or something like that; The update will include Main characters like Optimus Prime and BumbleBee, which will be featuring as commander for Autobots. Whereas Characters like Megatron and Rumble will be featuring as commander for Decepticons. Their respective ship will be available as unique skins according to their appearance and will have their classic voice overs. 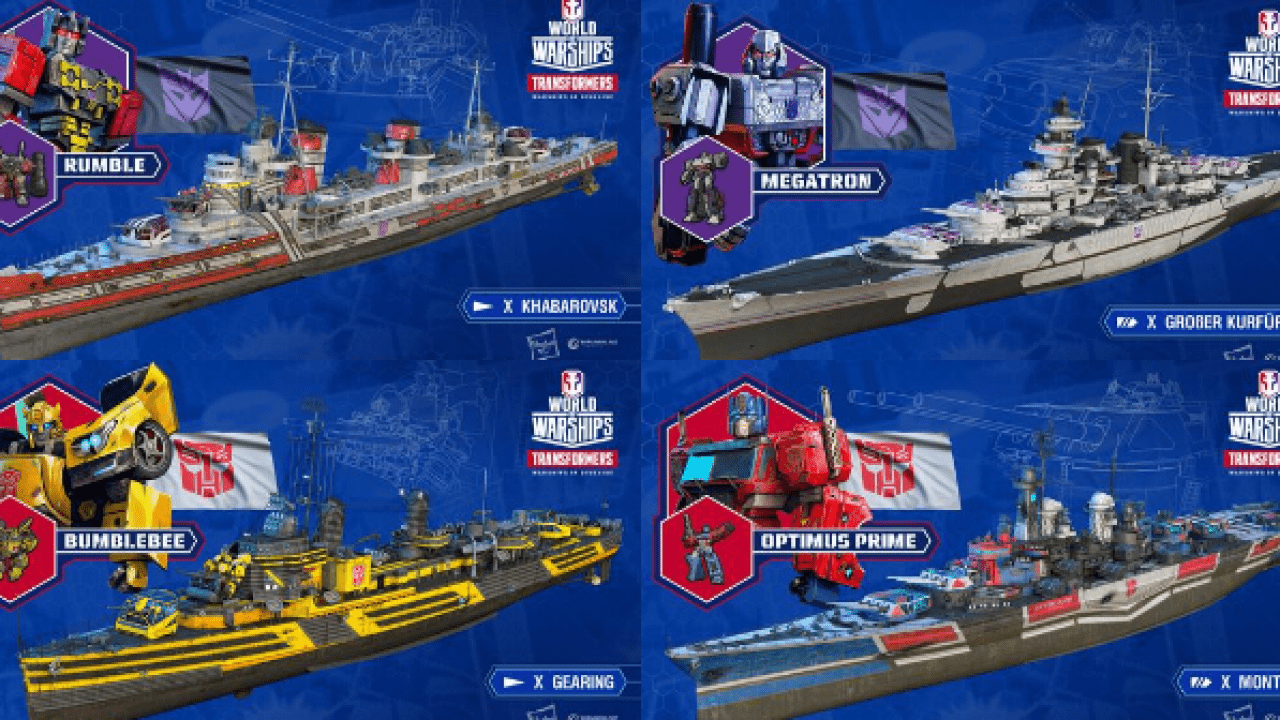 World of warships: Transformers has also released a teaser for the event giving us a sneak peek of the next update. Check here.

Following the realistic theme with more excellent contrast and colors for the games until now, Hasbro and Wargaming.net have gone for something different to show to fans. With the P.C.’s fifth anniversary, the creators thought to go for something unique and some colors to show for World of Warships: Transformers, instead of the latest Swedish warship update. But if you want a transforming tanks or cars sitting on your desk, this game is for you.

From 1980’s first animated series to the latest movie BumbleBee movie in 2018, they have made their vast fan base. With the creator’s imagination, every viewer fell in love with the robot characters. World of Warship executive producer Philip Molodkovets said in a press that, “Having the chance to feature them in World of Warships is a dream come true for many of us.”

Chucky T.V. Series: It has extensive use of profanity.