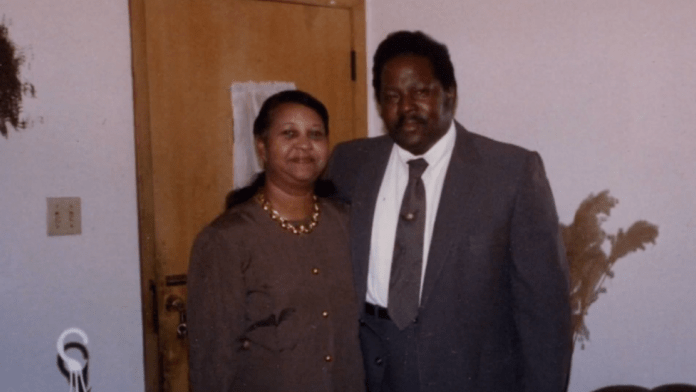 A Michigan couple was described as inseparable by their family died hours apart while holding hands earlier this month.

The couple, Will and Judy Webb died on 6th March.

Their daughters told them that they wouldn’t have wanted to die any other way.

And then both of them were single when Will went to the Army. So she was like, ‘I didn’t have anyone to write, so I started writing your dad.'”

The couple enriched their friendship through letters. Judy used to write regularly to Will when he served in Korea and both of them fell in love.

On 16th February 1963, eventually, the duo got married and moved to Melvindale where they raised their children.

Their daughters grew up understanding the strong bond between their parents.

“They always had their arms on each other. If she was away five minutes, he would say, ‘Where’s mama, have you seen mama?'” another daughter, Lori Thomas, said.

Both the daughters are nurses and said that several months ago, their parent’s bond was threatened by sickness.

Judy started having complications from what was supposed to be a routine surgery and things started worsening with time as Will also went downhill with Judy.

“It went bad,” Lori explained. “She ended up coming from it. My father watched it and broke.”

Will was 77, and one morning, he collapsed after his wife coded.

He and his wife were treated in separate hospitals, but the couple still had a physical and emotional bond that medical experts couldn’t explain.

It was soon clear that Will was dying.

“I put him in hospice and let God take it from there, and my mom just started declining so bad we said we have to get them back together, we can’t do this, they can’t die without one another,” Ann Warren, another daughter, told Fox 2.

“We said ‘Mom, you want to see dad?’ She said ‘Yes.’ (She was) all excited and they brought mom through the door in dad’s room and he looked over and saw her and said ‘Mama!’ And that was like the last thing he said,” Warren added.

It was about four days the couple died, their daughters brought the duo together in the same hospice so they could hold hands.

“They were holding hands and when my dad took his last breath, my mom went like this rubbing his hand,” Lori said. “She wasn’t responding but she knew he died, so she rubbed his hand like I’ll be there soon — and she was.”

“We all have this long line of love we just treasure,” Warren said. “That’s why no one should ever settle. If you have someone you truly love you should fight for it. They fought for their love every day.”