Hansel And Gretel: Unknown Facts, Release Date And Everything You Need To Know!

The epic story of Hansel and Gretel has been an evergreen story and one of our favorites since our childhood.

The last film on Hansel and Gretel had received a fabulous box office collection, raking in $250 million on a $50 million budget.

The movie was almost set into creation for a movie series and a TV series, however, it was never materialized. 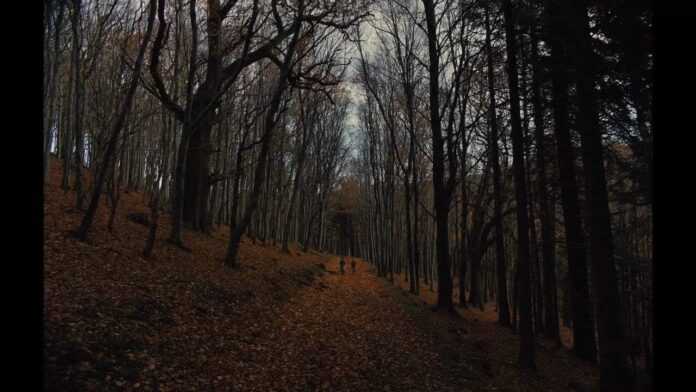 Now, another Hansel and Gretel movie are all set to land in the Hollywood store and, this time with a more feminine touch.

The film is directed by Oz Perkins and the script of the film is co-written by Perkins with Rob Hayes.

Here’s everything you need to know about the upcoming film!

The filming of the movie began in Ireland, Dublin on 9th November 2018 and is now completed.

Hansel and Gretel: Cast and Crew

“IT” fame Sophia Lillis will portray the role of Gretel and joining her on the adventure will be Sam Leakey, making his acting debut as Hansel. 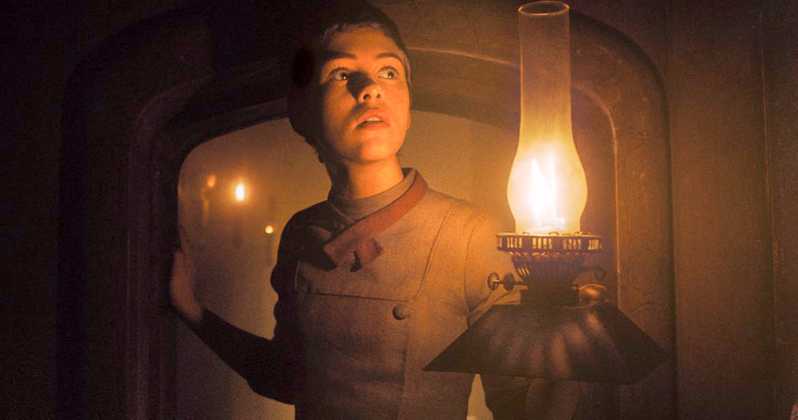 Hansel and Gretel: Plot and what to expect?

The plot of the film is a smooth flow and will follow very closely to the source work. This new film on the renowned story will be very different, however, from the ‘Hansel and Gretel: Witch Hunters’, which was more of a dark action-comedy. 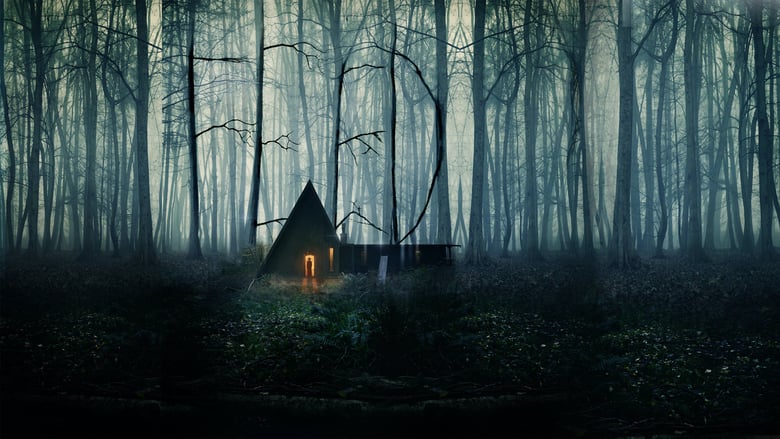 Gretel and Hansel, however, will be more of a horror-centric film and will see Gretel in the lead role.

It follows her as she leads her little brother Hansel into the woods for food and water, only to stumble upon “a nexus of terrifying evil.”