Game of Throne Season 8!!! Final Season Is Here, Check It out!! Theories Are Here that Reveals the Reasons Of Drogon’s Flew Off With Dany And Destroy the Iron Throne.

Game of Thrones is  David Benioff and D. B. Weissman’s creation for HBO, which is an American fantasy drama television series. It is an adaptation of George R. R. Martin’s fantasy novels, A Song of Ice and Fire.

It based on the fictional Seven Kingdoms of Westeros and the continent of Essos. The series is about the violent dynastic struggles among the realms of noble families for the Iron Throne. Although the first season nearly followed the events of the first novel, later significant changes have made. 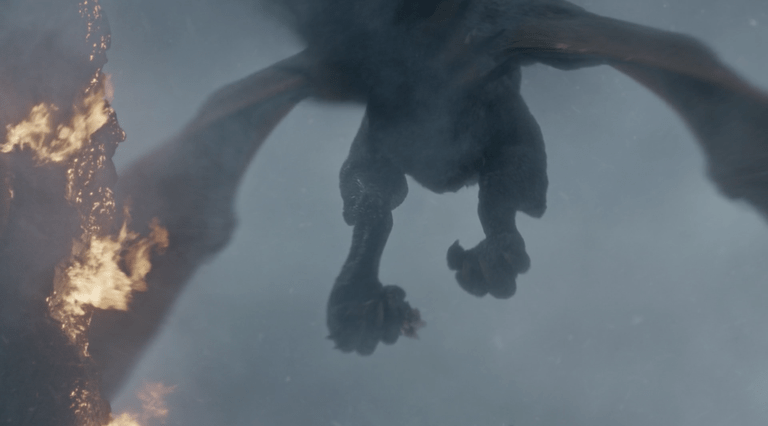 Game of Thrones end is here! But it hasn’t prevented us from wondering a few things about the final season-8. The main question of the series is now that what had happened to Daenerys Targaryen’s body when Drogon flew off with it??!!

Dragon is probably the last remaining dragon in the world. Unfortunately, it arrived to find his mother. It found it dead and gone. Despite kill Jon, Drogon melted the Iron Throne and then took Daenerys’ body away towards Volantis. So, where did he take her?

Clarke said0: Drogon may have decided to eat her. Does Dogon want to eat her up? Or is there any other story regarding it?!!

Presumably, there was the consideration that Drogon would eat his mother. Clarke says that fans told her that dragons are known to eat their masters. However, according to Benioff  (via Entertainment Weekly), “Drogon’s not going to eat you. He’s not a cat. Did you see how gently he was nudging you?” So, What do you think! Drogon didn’t eat his mother. Then why did he destroy the Iron Throne in that way?

Although we didn’t learn precisely where Drogon took Dany or why he melted her throne? But one thing Benioff provided and this was the little detail: “If [Dany is] not going to sit on it, no one’s going to sit on it.”

Fans have their thoughts on why Drogon may have decided not to kill Jon Snow and melt the throne instead. “Tyrion said in S5 that some masters believe dragons are more intelligent than humans,” a Reddit user wrote.

“I think Drogon’s choice to destroy the Iron Throne proves that it may be true. Drogon understood that what Jon did was necessary. He knew that power lust had completely consumed his mother, so instead of killing Jon, he decided to destroy the symbol of what truly took his mother from him.”