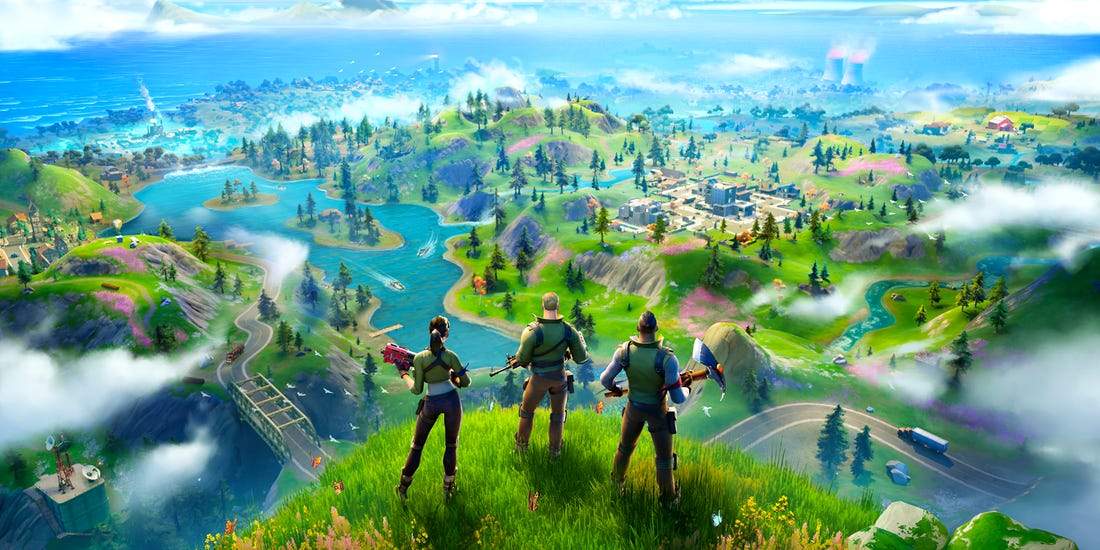 Fortnite can be referred to as one of the most popular and most played games of this age. The game was officially launched in 2017 and was developed by Epic Games.

There are three modes in the game. The first mode is, Fortnite: Save the World, second is Fortnite: Battle Royale and the third is, Fortnite Creative mode. Among these modes, the Save the World mode is only available for Xbox, macOS, Windows and Playstation 4.

In this article, we are going to discuss about the upcoming third season of Fortnite and the Chapter 2 Battle Pass.

Warning!, this post contains spoilers, so read accordingly. We don’t want those to read the post who try to avoid getting spoilers.

Without further delay, let’s start with the discussion of our topic.

The chapter 2 of the Season 3 of Fortnite will get its release in June 2020. The game was supposed to be launched in April, 2020 but unfortunately, due to the global pandemic, the release got postponed.

The more disappointing news is that it can be delayed further, considering the situation. This will definitely make the fans angry.

The fans have already complained about the delays of the seasons without any reasons by Fortnite in the past. Now, the makers have a genuine and good reason for the delay, the Coronavirus outbreak.

How much will the Battle Pass cost this Season?

The most important thing for which the players are concerned the most is, the cost of the Battle Pass in Season 3. The high costs doesn’t concern advanced level players, as they don’t want to play in lower tiers. They are focussed on playing with those who they think are at their levels.

The Battle Bundle Edition cost will be around 2500 V-Bucks. Big players are more focussed on this Pass as they skip those 25 tiers in the starting. Also, a regular Pass is available with not some great features as the Battle Bundle one. This will cost you around 950 V-Bucks.

4 Ways World of Tanks Has Changed the Gaming World