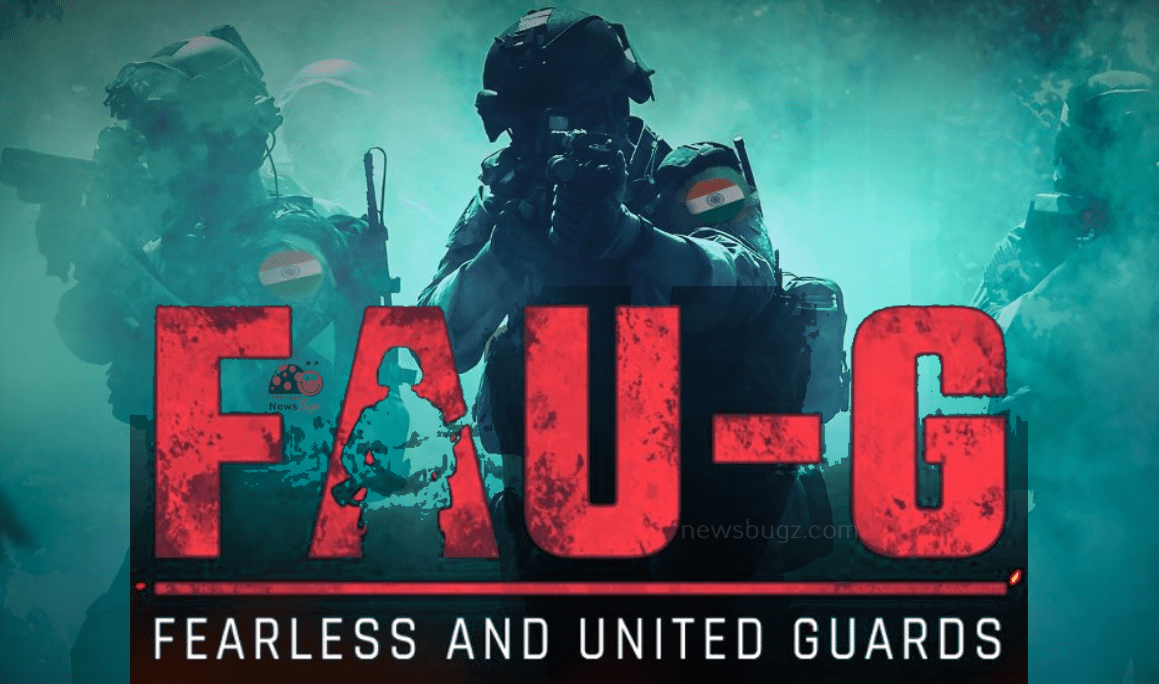 Akshay Kumar, on Friday, announced a forthcoming multiplayer game FAU-G, supporting PM Narendra Modi’s Atma Nirbhar movement. The action-multiplayer game will be launched by Akshay and will also tell the players about the sacrifices of our soldiers. Moreover, 20% of the net revenue made from the game will be donated to the Bharat Ke Veer trust.

Supporting PM @narendramodi’s Atma Nirbhar movement, proud to present a multiplayer action game, Fearless And United – Guards FAU-G. Besides entertainment, players will also learn about the sacrifices of our soldiers. 20% of the net revenue generated will be donated to #BharatKeVeer Trust #FAUG @vishygo #nCoreGames

The games’ announcement comes after government banned Tencent Games’ PUBG Mobile, along with 117 other applications, on Wednesday.

India based nCore games declared that it will soon introduce an action game called FAU-G for Indian consumers. Many referred to the game as an Indian alternative of PUBG Mobile that has been banned in India a few days ago but FAU-G isn’t a battle royale game.

There’s still time for the FAU-G game to be released in the market but before that, you must check out these five facts about the upcoming made in India game.

The first fact that you must know is that FAU-G isn’t a result of the PUBG Mobile ban. Vishal Gondal who’s one of the founders of nCore Games said that the game is under development since May-June 2022.

Unlike PUBG, FAU-G will not be a battle royale game. The game will lessen players about crucial incidents of the country like the Galwan Valley clash and the value of Indian soldiers. The first episode will be based on the Galwan Valley incident.

The FAU-G game developer nCore Games is also working on two other games including one based on music and second based on Cricket. The music game will be released later this month while the cricket game is set to release around the time IPL begins.

nCore Games has revealed that 20 per cent of net revenue will be donated to BharatKeVeer trust. Notably, the name FAU-G is the brainchild of actor Akshay Kumar.

The game developer claims that FAU-G is being developed by highly qualified and capable developers at nCore Games and will be as good as PUBG or any other international games.

Since the ban of PUB-G gamers are sad about it. Many of the twitter account user accused that poster has no originality and even the name is similar to PUB-G. A twitter account claimed that the poster is actually cover of a novel Ghosts from the Jungle by Russ Stallings.

An Indian gaming company under the mentorship of @akshaykumar is all set to develop a multiplayer action game named faug. @vishalgondal ?? pic.twitter.com/m0MLS9yIcQ

Akshay Kumar’s Laxmmi Bomb will release on Disney+Hotstar. The actor travelled to the UK last month to shoot for his upcoming film Bell Bottom. The film stars Vaani Kapoor as the female lead.

Canada Is a New Hub for Online Gaming Developers and Users, Showing Promising Numbers for Companies