Home Gaming Kerbal Space Program 2: Everything You Need To Know 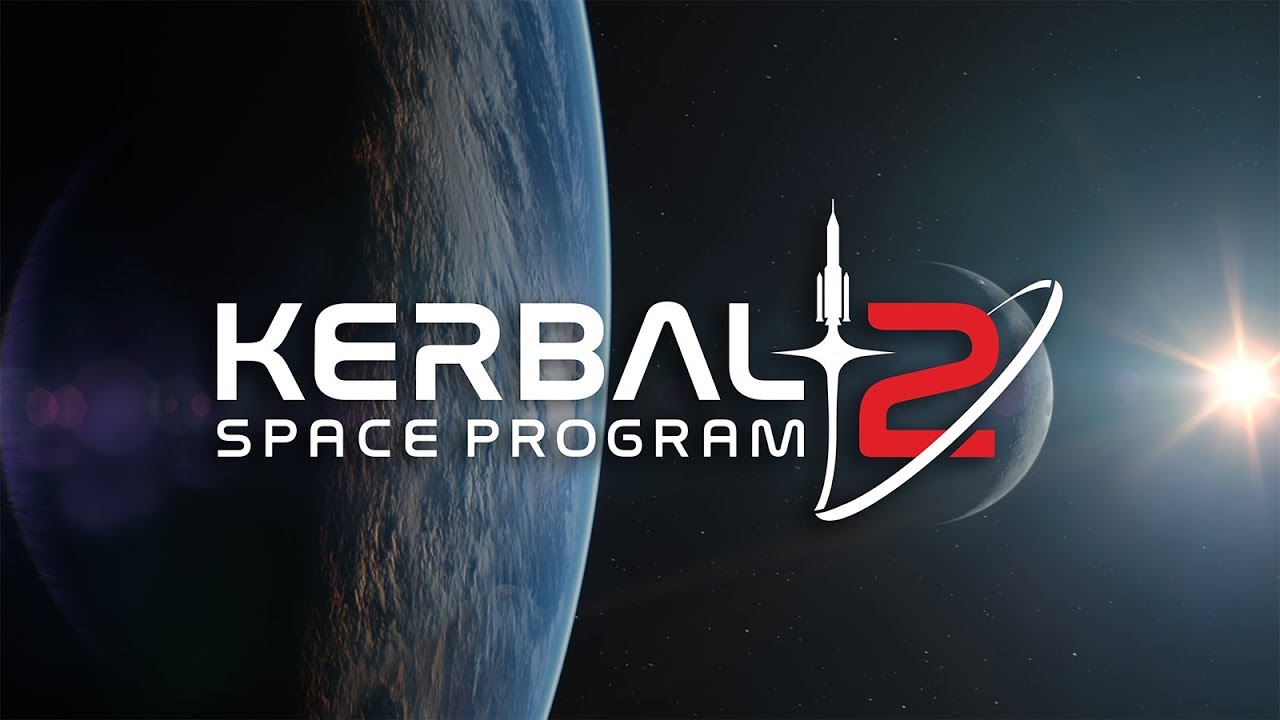 With the passage of each day, new updates are being revealed. For your convenience, we managed to gather all the required information in this post.

Out of all the updates that are being revealed to date about the sequel of the game, fans were amused by one update. The sequel will be developed by different developers and not from the ones who worked on the first part. The original game was designed by a Mexican video game developer, Squad. Let’s see how the sequel manages to differentiate itself from the original game. Star Theory Games holds the responsibility of helming the sequel of Kerbal Space Program 2. The core team members including, Jeremy Ables, Nate Robinson, and Nate Simpson, will be repeating their inputs in the game.

The sequel will also be supporting multiplayer gaming as the developers are well aware of the fact that game lovers are more interested in playing online nowadays.

Also, in addition to the multiplayer feature, the developers are making sure to design the tutorial a bit easy and detailed. However, the size of the game will be pretty big as compared to the previous part.