FAU-G Trailer Out: Remarkably, FAU-G is in development under the mentorship of Bollywood actor Akshay Kumar. FAU-G is the cause of PM Narendra Modi’s “Atma Nirbhar Bharat.” The action-multiplayer game will be launched by Akshay and will also tell the players about the sacrifices of our soldiers. Moreover, 20% of the net revenue made from the game will be donated to the Bharat Ke Veer Trust. But still question arises that  Is This Indian PUBG Alternative Going To Make Gamers Happy? So let us jump in to know more about the FAU-G trailer and its updates.

PUBG Mobile banned in India after the Indian Government released a list of 118 applications. These 118 applications are related to privacy concerns. In contrast, most Chinese apps quickly removed from the play store. Indian Government started a movement called “Atma Nirbhar Bharat.” The movement is about using Indian made things or Indian developed things. An Indian alternative to PUBG Mobile, by building a battle royale game which is called FAU-G. But building such a game in India will tale a considerable amount of time. nCore Games took up the role of creating an all-Indian alternative for PUBG Mobile. The game called FAU-G. We already know that, and finally, it estimated to release in the month of November. 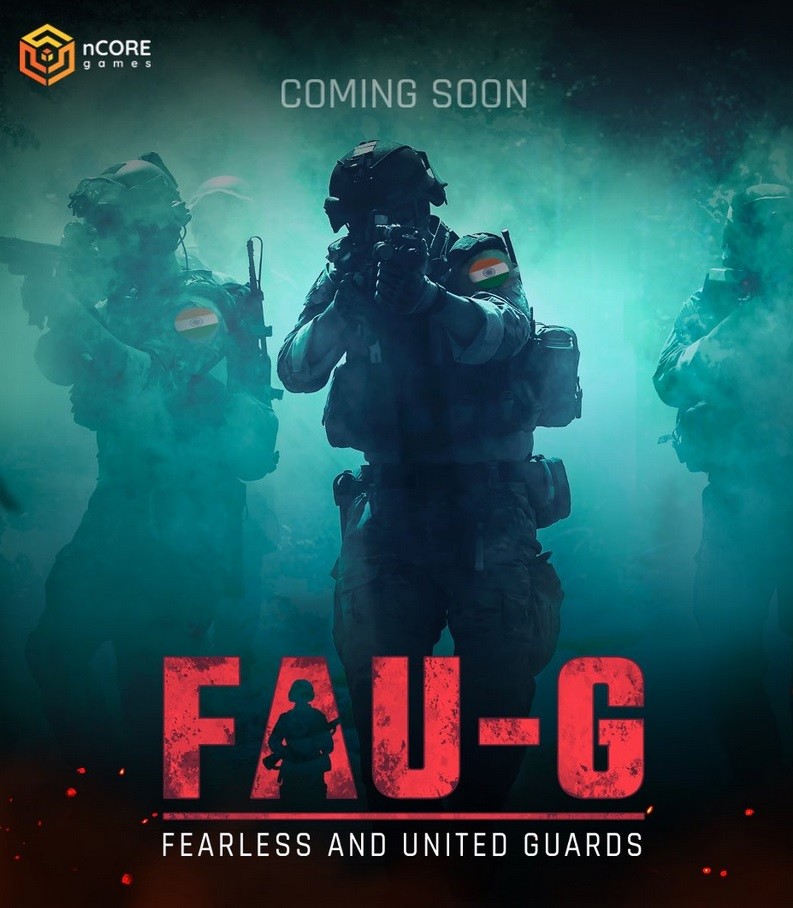 FAU-G Trailer Out: Is This Indian PUBG Alternative Going To Make Gamers Happy?

Good always triumphs over evil,
the light will always conquer the darkness.
May victory bless Fearless And United Guards, our FAU-G.
Launching in November 2023!

The trailer shows IndianArmy personnel in a fight with the Chinese army in hand to hand combat. Also, the game actively promoted by Bollywood actor Akshay Kumar. Akshay also shared the teaser on his official Twitter handle.

Read more: Slasher: Has Netflix Renewed It For Season 4 Officially? All The…