Home Entertainment Enola Holmes review: The new Holmes in town is something special.

The year is 1884 and Enola Holmes is on a mission — to find her mother, escape her brothers and live life on her own terms. It’s a huge deal for the teenage sister of Sherlock Holmes, whose age and gender make her battle a difficult one. But her will won’t be broken, and in the Netflix film “Enola Holmes,” directed by Harry Bradbeer, title character proves this to anyone in doubt.

Enola Holmes, woah woah woah. I can't believe i am even allowed to say her name because for the last 3 or 4 years I've kept all of this so quiet. Nancy Springer wrote a book series about a young girl finding herself in a chaotic world around her. I wanted to bring this story to life because I felt like I was also finding myself in a chaotic world. this film helped me find myself and gave me inspiration to never be afraid to join conversations about my future. OUR future. because of my age or gender. Enola tells her story the way SHE wants to and that empowering narrative will forever hold a special place in my heart. and my hope is it will live in yours too. Love ALONE 😉

Enola (Millie Bobby Brown of “Stranger Things”) discovers on the morning of her 16th birthday that her mother (Helena Bonham Carter) has disappeared. She finds herself under the care of her brothers Mycroft (Sam Claflin) and Sherlock (Henry Cavill). Mycroft wants to send Enola to school, but Enola, who has been raised by her mother to be independent, refuses to have her identity defined by home.

Driven by a set of clues left by her mother, Enola escapes to London. On her way to the city, she crosses paths with Tewkesbury (Louis Partridge), a young lord also on the run from a suffocating fate. The pair form a predictable but no less tender bond. 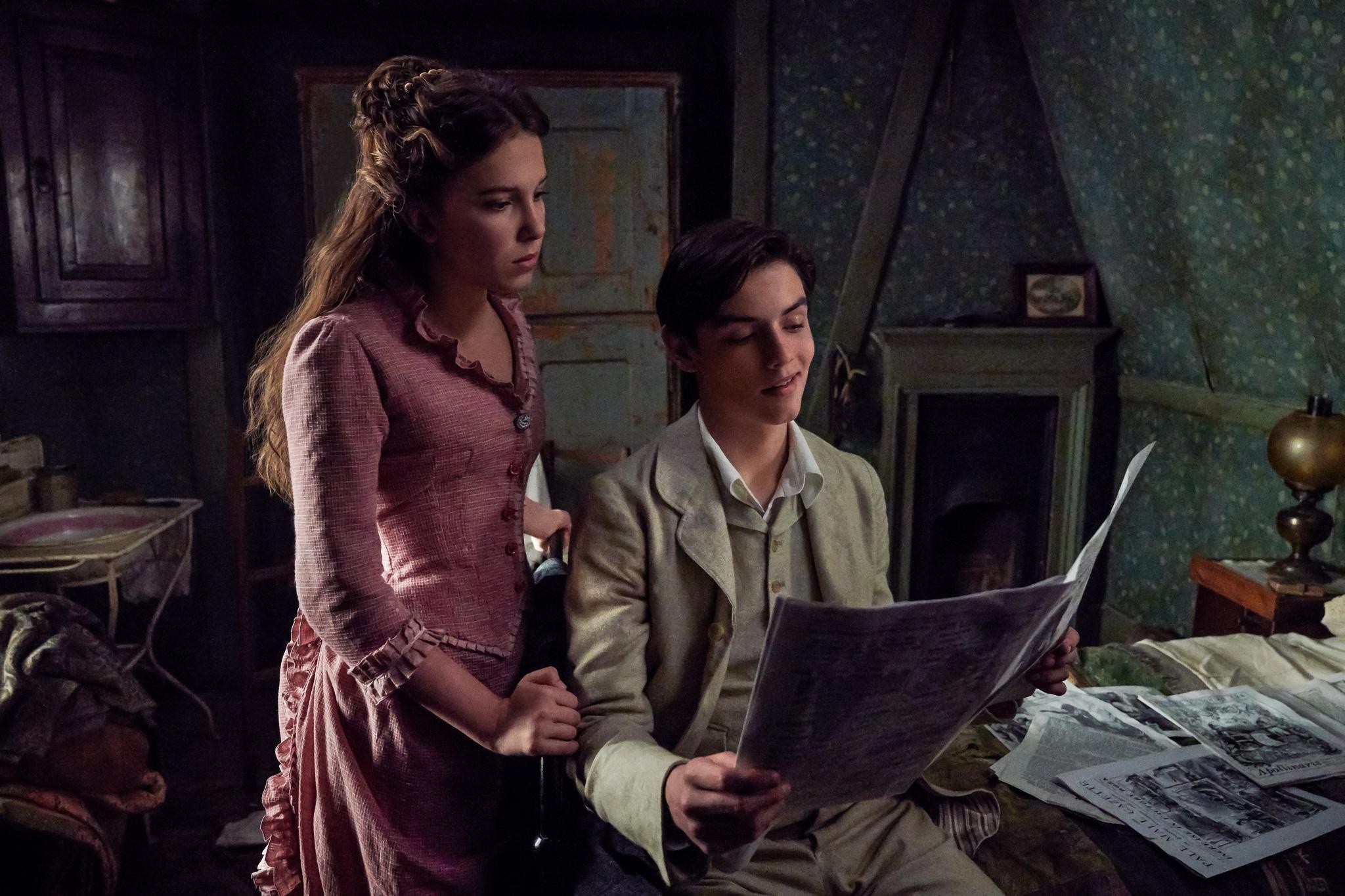 While Enola looks for her mother and undertakes other mysteries in the process, England is on the cusp of change, with an extension of voting rights being decided in the House of Lords. “Enola Holmes” meets around the stakes of democracy, including the work of suffragists fighting for widespread representation.

The film is successful in balancing these broad themes with our protagonist’s adventures, and that is due in large part to the work of Brown, whose energetic performance breathes new life into the Holmes creative world.

“Enola Holmes” is about a young woman in search of herself. The film’s value, however, comes from a deeper investigation of power, familial bonds and the risks of changing a world determined to stay the same.

Stay tuned, stay safe and we promise to keep you updated.