Home Entertainment Anime Fire Force: This Character Has A Shocking Link With Joker’s Past 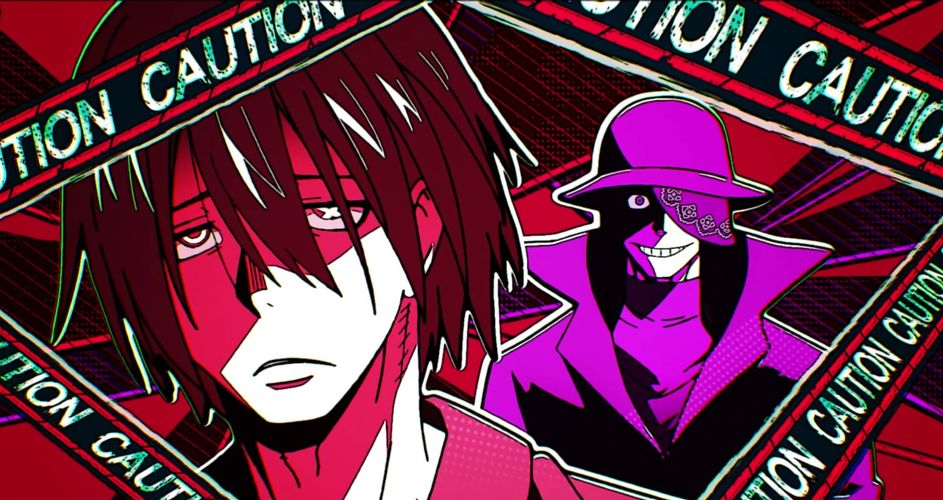 Fire Force: This Character Has A Shocking Link With Joker’s Past– Fire Force falls into Joker’s past, which displays his connection to a specific Special Fire Force (SFF) Captain.

Captain Benimaru Shinmon partnership with Joker. It seems to get expos the secrets of the Holy Sol Temple. The secrets will get expose thorough all-out assault of their headquarters. As the duo invades the Temple, A secret tunnel puts them face-to-face with a known group as the Holy Sol’s Shadows. After a member of the team Holy Sol’s Shadows, Joker’s dark past comes to the limelight as he returns back to his former stamp grounds and up against an old enemy.

Benimaru Shinmon, Fire Force Captain of Company 7. Shinmon will get down for hours after getting dosed with an unknown poison. He quickly recovers and helps Joker to take care of the remaining Holy Sol Temple members. They make their way into the temple and while it is initially empty. Joker finds a mysterious entry into the Nether hidden beneath a stand. Joker leads Shinmon betrays him, but the Company 7 Fire Force Captain begins to question his secret new partner.

When Benimaru demands the explanation, Joker reveals that he used to work for the church but worked in the shadows. As they go deeper into the Nether, we see Joker refers to the Holy Sol’s Shadows. A mysterious assassination team for the Holy Sol Temple. Joker gives a smug look at the secretive group. They all are masked and dressed like harlequins, and mocks them for an intruder homecoming before reminding them of who he is, by giving them his old codename.

Joker code name “52”, given by Holy Sol’s Shadow. Joker brought up by the ranks of the Temple Holy Sol’s Shadow, showing his promise as a fighter from a young age. However, he frequently clashed with his commander, who speaks “people are not individuals; they are a group. A collective.”

Also read, Boruto: The Major Character Has Been Saved! Isshiki Secret Out!