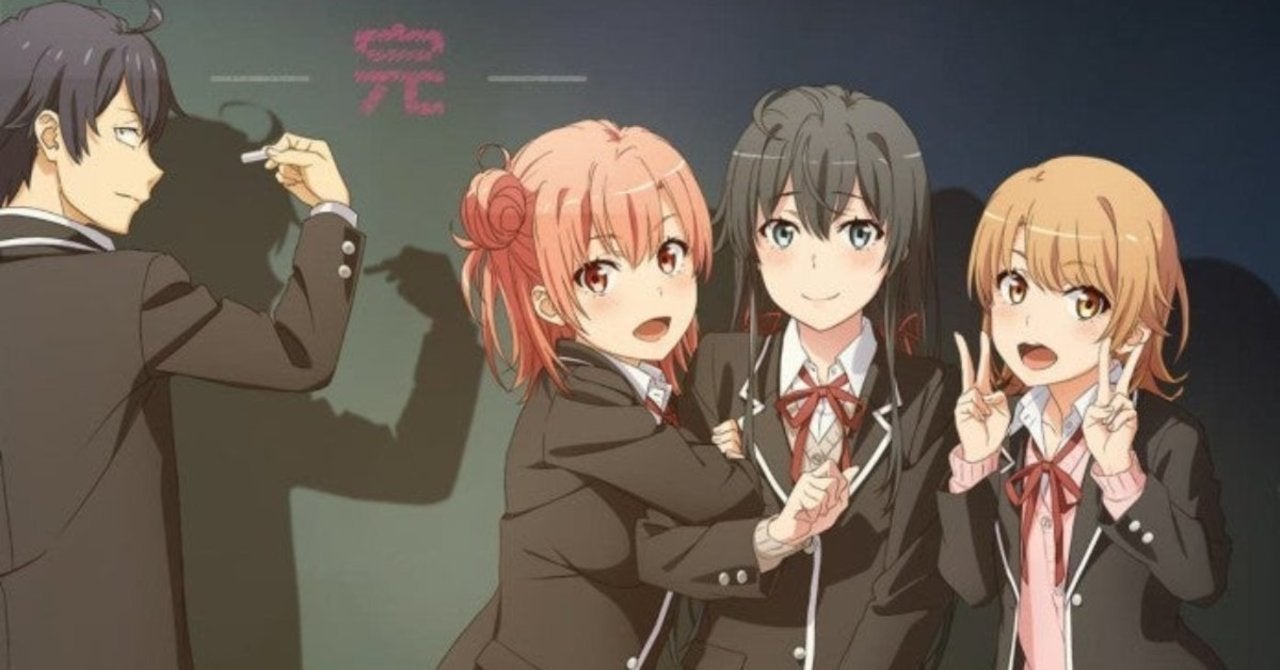 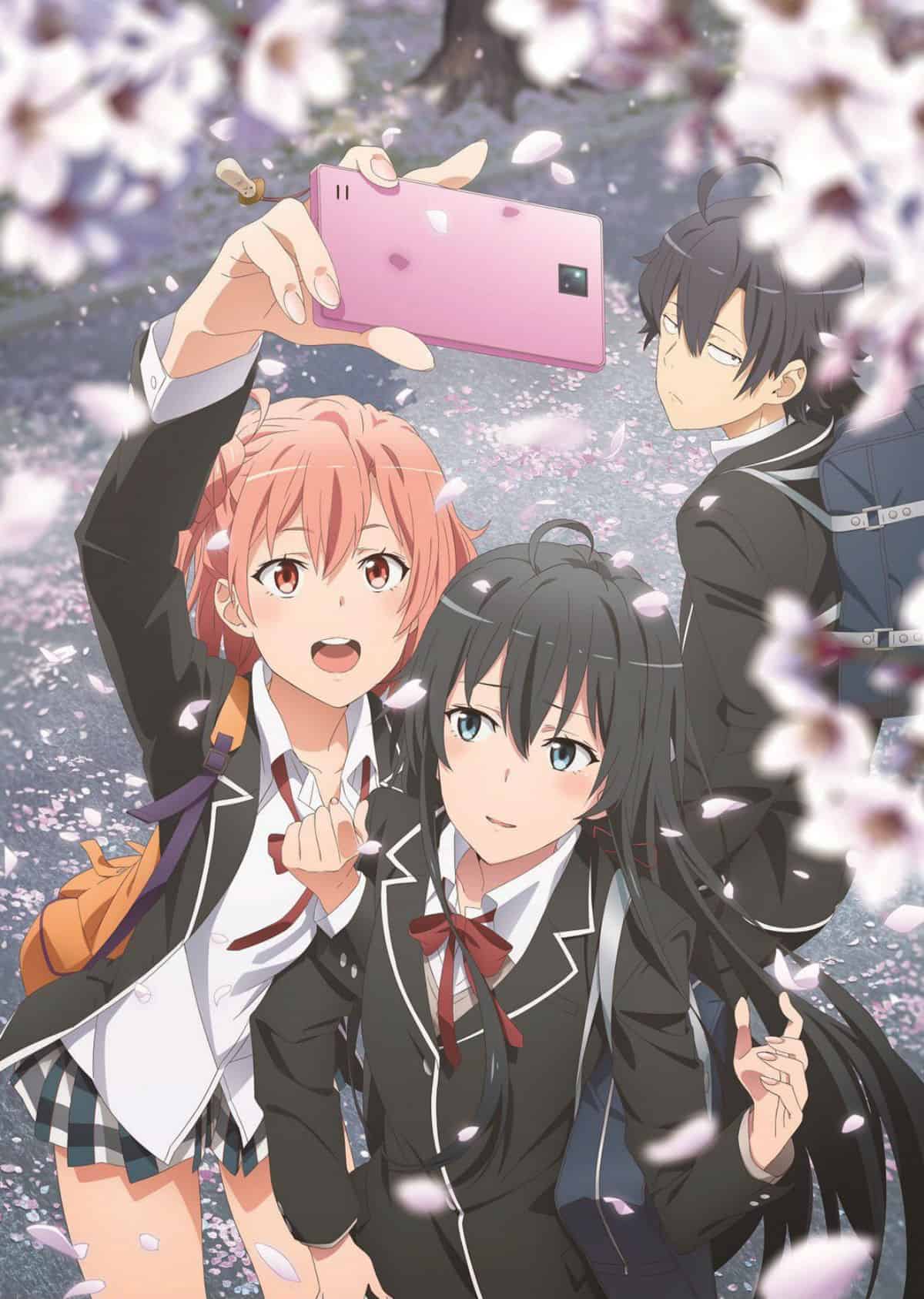 The anime revolves around the relationship of Hachiman Hikigaya, Yukino Yukinoshita, and Yui Yuigahama. At the same time, they were working under a service group, which helps people to get success in their task. Their teacher at Soubu High School makes the group. Through the group, they experience a lot of change together, with establishing their future goals. Also growing feelings for each other. The anime has their phases wherein a moment, it is cute and wholesome, and changes to psychological and depressing in a moment.

The anime My Teen Romantic Comedy SNAFU Climax (Yahari Ore no Seishun Love Come wa Machigatteiru. Kan) aired on July 15, and ended on Friday the previous week, that is September 25. The third season is the finale for the series.

The Season 3 opening (OP) theme song music “Budding Rain(Megumi no Ame)” is performed by Nagi Yanagi, and this song is featured in the trailer. The ending (ED) theme sing music “Diamond Purity (Diamond no Jundo)” is performed by voice actors Nao Toyama and Saori Hayami (who plays Yui Yuigahama and Yukino Yukonshita, respectively).