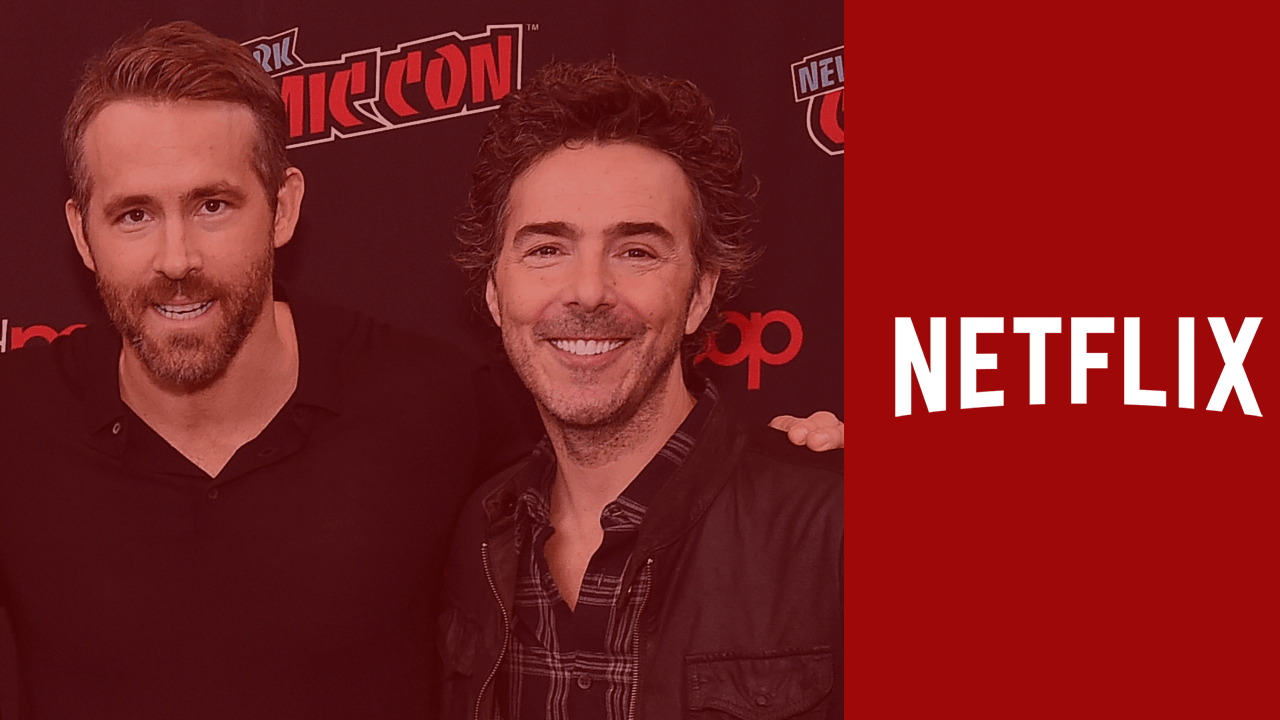 The Adam Project is Netflix’s forthcoming Sci-Fi movie. Written by Jonathan Topper. Directed by Stranger Things producer Shawn Levy. Ryan Reynolds is in the real role of the film. It will be a second movie that Shawn Levy directed and will be working with Canadain actor Ryan Reynolds. Previously they both worked together on the video game spoof called Free Guy. It will release in December 2020.

What is the plot of The Adam Project?

“Adam Reed, age 13, and still grieving his father’s sudden death a year earlier, walks into his garage one night to find a wounded pilot hiding there. This mysterious pilot turns out to be the older version of himself from the future, where time travel is in its infancy. He has risked everything to come back in time on a secret mission. Together they must embark on an adventure into the past to find their father, set things right, and save the world. The three working together, both young and grown Adam, come to terms with the loss of their father and have a chance to heal the wounds that have shaped them. Adding to the mission’s challenge, the two Adams discover they really don’t like each other very much, and if they’re going to save the world, they’re first going to have to figure out how to get along.“

Right now, Ryan Reynolds is the confirmed candidate for the movie The Adam Project.

What is the production status?

According to sources, the movie production is scheduled for November 16, 2020.

When will it premiere?