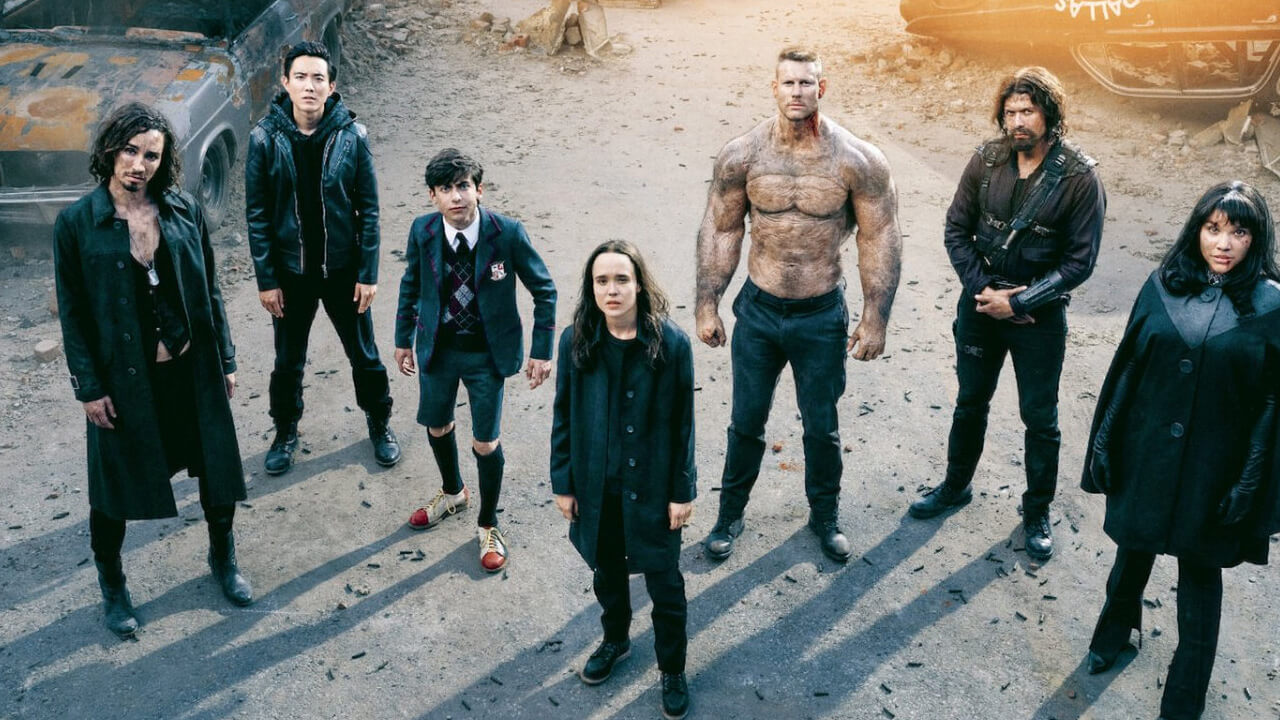 Umbrella Academy is starting prep for its 3rd season from October 2022. The announcement said, according to a hotlist report from The Directors Guild of Canada. The show expected to come back for season 3. Netflix yet to officially announce for Umbrella Academy Season 3. Our sources say that Season 3 filming will start in February 2022.

According to sources, production on season three is currently set to start on February 1, 2022. And will wrap up in August 2022. So by watching this scenario, It makes sense that Season 3 will air in late 2022 or early 2022. We can assume that there will be no significant setback due to COVID-19 in the future.

Showrunner Steve Blackman has confirmed that the new characters won’t merely be doppelgängers. And which are of the existing Hargreeves siblings. “They are new people,” he told Inverse. “They’re not our characters. They are different people, and that’s all I can say.”

The Umbrella Academy returns to an optional timeline at the end of Season 2. Handler no longer has a hand in the Committee (or so we think or could be possible). Lila has gone. And Hargreeves return look after that Reginald (who’s supposed to be dead but yet not fixed) has created the Sparrow Academy with Ben (who’s also supposed to finished). Neither Ben nor Reginald have any memory of the known Umbrella Academy.