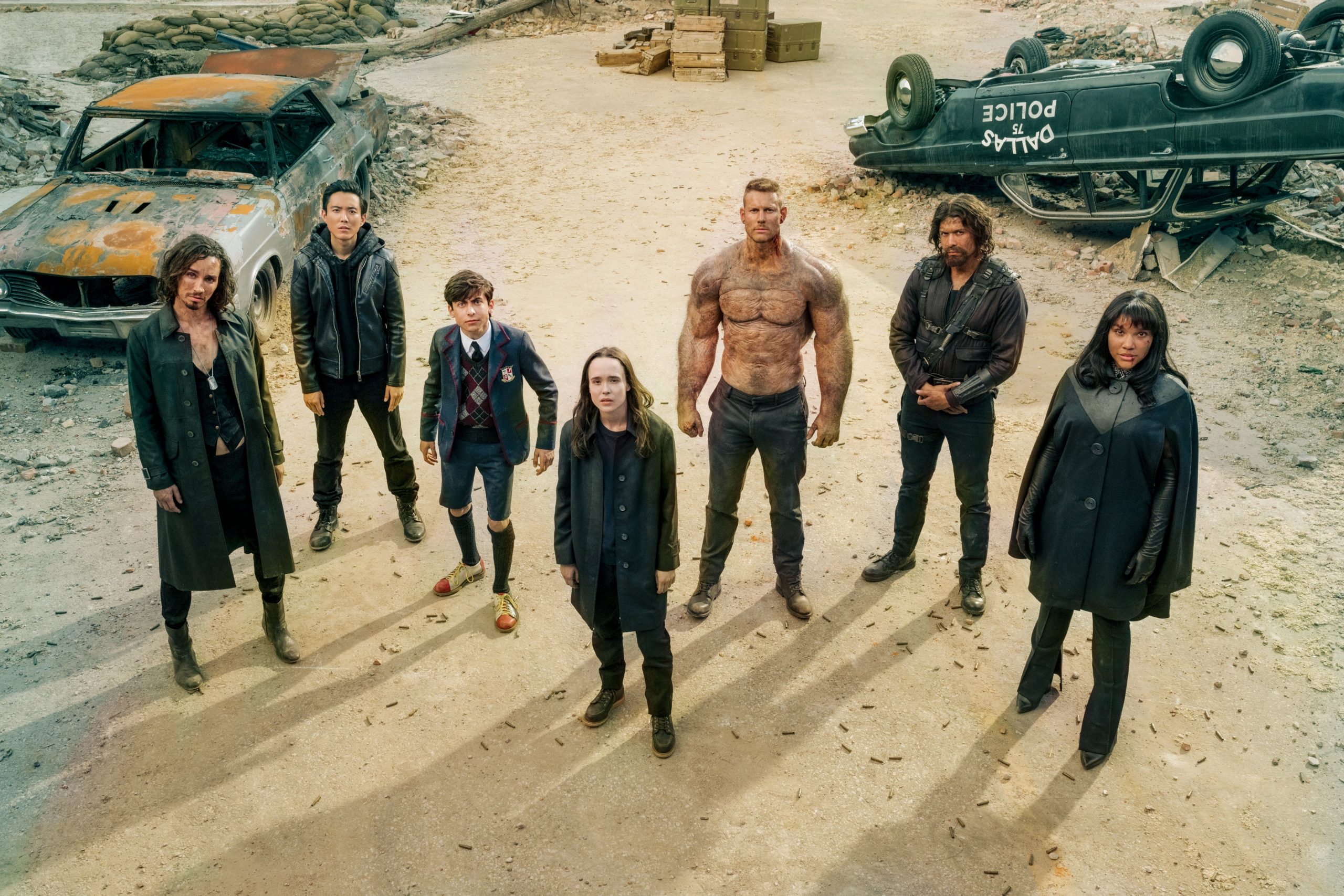 Prequel to Umbrella Academy Season 2, on 1st October 1989, 12 o’clock, 43 women around the world gave birth. Unusually, only, in fact, none of the women were pregnant when the first day began. Sir Reginald Hargreeves, eccentric billionaire and adventurer, resolved to locate and adopt as many of the children as possible. He got seven of them. Each had extraordinary powers and hence became a part of The Umbrella Academy.

The Academy streaming on Netflix now has two seasons for the watch. They were solving the puzzle revolving around them, also realizing the integrity of their birth along the way.

Get to know The Umbrella Academy Season 2, ending with Aidan!

The cast of Umbrella Academy Season 2 did not get some of the last pages of the episode 10 script until the very end. They went with this secret method to avoid the spoilers and the lack of zap.

In an interview with Entertainment Today, Aidan talked about what happened during the end of the filming. He said that due to their jumps and existence, there happened to be problems with the timeline. And that when they arrive back at the academy, Aidan or Five felt the difference in the dressing as there were different people there, called The Sparrow Academy!

He even says that “Five once says in Season 2-Is it too late to be unadopted?” and then shocked by the fact that they do become unadopted by the end. He seems to have noticed this fact during the interview! And even surprisingly adds the cruel nature of Hargreeves. He was not commenting much on how he feels on the Alien appearance, leaving it as a mystery to the fans.

Instead adds that Steve told them that the powers are much more powerful when they are together. And Aidan states that he thinks that that is because they always trained together at the academy. Aidan also indicated the connection between Diego and Lila, a family. He noticed that Five being still on the run since 13 had traumatic experiences and that The Umbrella Academy brings out this real self. 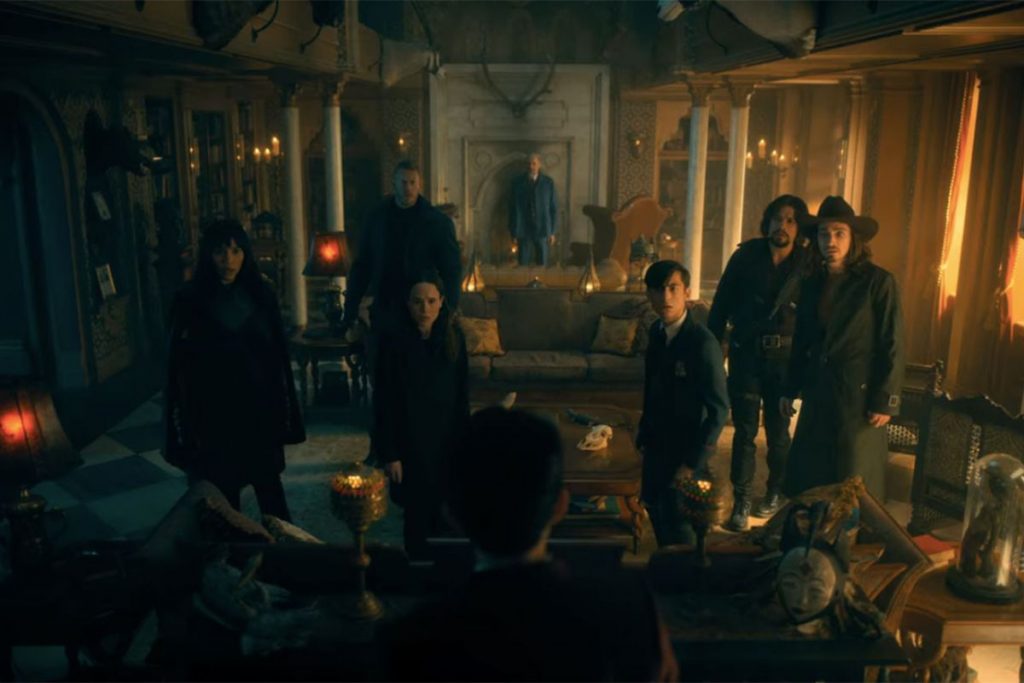 Lastly, we also got to know more through some other video as to how they never knew the script of Season 2’s ending—surprised by the writing and the improvisations the whole cast still curious about the fact as to what the Umbrella Academy Season 3brings out!

Read more on The Umbrella Academy 2!