Home Gaming Apex Legends’ Season 5 is all set to light-up your screens. Here’s... 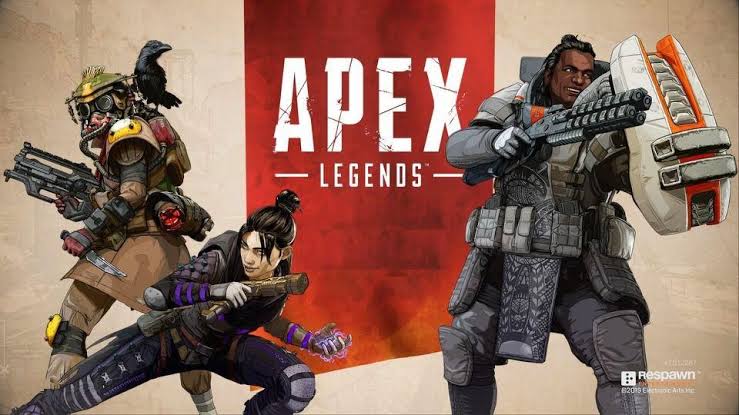 As far as we know, the wait is over. After waiting forever, we now know that Apex Legends Season 5 is all set to release. As of now, Respawn Entertainment has brought a whole new patch with enough content for the hardcore players.

What has changed this time is that a new face will be joining them: Loba. As per reports, Apex Legends’new look is an integral part of the plot. We also got to know that there are a lot of new PvE mode for good measure. The show is positively packed.

With the arrival of Season 5, Respawn and EA have made an official list of all the changes that they want to have before it’s renewal.

But, there are some of the highlights that you need to know if you were waiting for Loba’s character to be introduced all this while. Keep reading to learn more about those highlights.

What is the latest update on ‘Apex Legends’ Season 5?

As of now, you might have guessed that the primary attraction of the show is Loba. But, it is not a surprise as we were already knew about her abilities told by Respawn and also, she was shown in the game for quite some time now.

Now finally, that she is available, the players might want to train her. As far as her skills are concerned, she can see loot through walls, teleport short distances like Overwatch’s Tracer, and even Hoover up booty with her staff.

It is all instrumental if you are a treasure hunter in the game. On the top of all of that, she has a badass attitude.

Apart from Loba, the new patch of Apex Legends has also brought significant changes to the character Kings Canyon. It was quite noticeable that there is a vast new area that replaces the Skull Town.

It has a mass of military complexes along with some kind of underground facility rife for exploration. There is a lot more to it, mostly if you were among those who were tired of the old maps and wanted to see something new. If you were waiting for that, you sure got lucky with Season 5.

What is the new addition for this season?

All these things are on one side, and the best part is on the other. The best part of the game is the new PvE mode called Hunts. It has become an integral part of the quest in Season 5, “The Broken Ghost.” You can unlock the Hunts by finding Treasure Packs, which will be random.

As per reports, the first Hunt will be live next week, so you can start scouring treasure chests in the battle royale matches. As of now, you will need to unlock nine in total, and if you manage to do that, you will get a cool new cosmetic.

In Alex Legends’ season 5, a wide range of balancing changes have been made. But, all you need to know is that you should be waiting for all the new alterations and additions made for you. Give it a spin, and you will find out for yourself.

Keep up your pace, as no one knows what’s next in line. We are not sure, but there may be a new addition to the team.