Home Top Trending BABY YODA is back with its cuteness in season 2!!, Watch the...

Who doesn’t appreciate the cuteness of Baby Yoda??! we can say the first season of THE MANDALORIAN gets the hatrick due to this cuteness.

Din Djarin, better cherished as The Mandalorian, is a fictional character in the Star Wars franchise. It is sometimes addressed as Mando, and specifically, it is the title character in the ‘Disney+ ‘television series with the same name.

The Mandalorian, as a character, was the imagination of the series by the creator Jon Favreau. The first image of the Mandalorian was released on October 4, 2018.

Greetings from the set of #TheMandalorian season 2

AND THE STORYLINES GOES AS…

The Mandalorian is a male bounty hunter who was active during the beginning years of the New Republic Era. As a child, Separatist battle droids killed his parents. The new Orphane then has taken in and raised by the Mandalorians.

Eventually, he became one of the members of a ‘reclusive sect’ of Mandalorians identified as “the Tribe.” Due to his childhood ordeal, the Mandalorian acquired a notable hatred and disliked for droids. But the Mandalorian does not remove his helmet in the presence of others. Over time lapses, the Mandalorian became a member of the-  Bounty Hunter’s Guild on Navarro.

The Mandalorian nailed its  FINALE in the Season One under the Direction of Taika Waititi.  The last 45 minutes were the EPIC! It was like the PEAK of the episode and the excitement. There we had Clan Mando and Baby Yoda. Mando was the center of everything great at Star Wars. Likely, he was with Small-scale, but high-stakes in action, good twists, and the promise of a new journey. Baby Yoda was another one! All the cuteness goes with it! 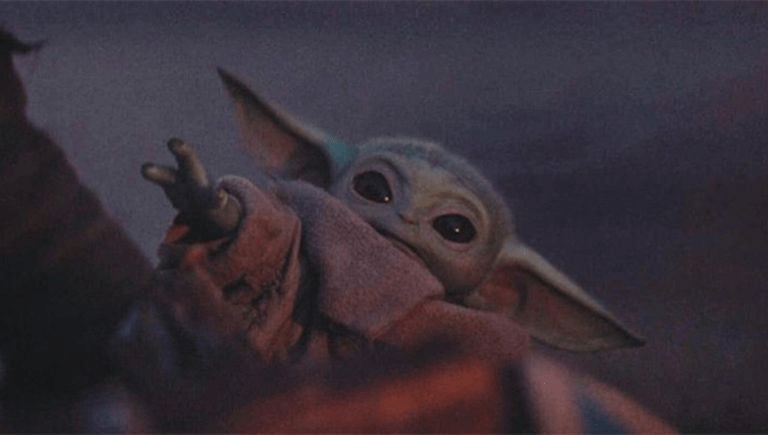 The Mandalorian finale sets out a bright, exciting, and thrilling future for the next series.

LET’S GO TO THE NEXT SEASON, THE MANDALORIAN SEASON 2-

On Friday, the executive producer of The Mandalorian, Jon Favreau, announced via Twitter and Instagram that the Season Two would release in 2023. Just one day after The Mandalorian‘s first episode, “Chapter 1: The Mandalorian,” premiered, creator Jon Favreau shared a photo from the set of Season 2. Yes! It’s true!

About three-fourths of the way through Episode 8, Mando and his crew travel into the Armorer. They are those whom we learn is to work to save the remains of the Mandalorian clan. The titles end with The Armorer saying-  “Until it is of age or reunited with its kind, you are as its father. This is the way.” 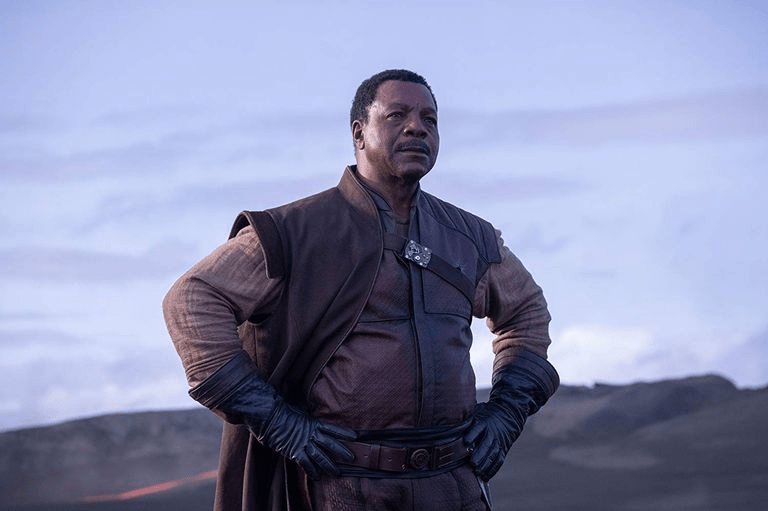