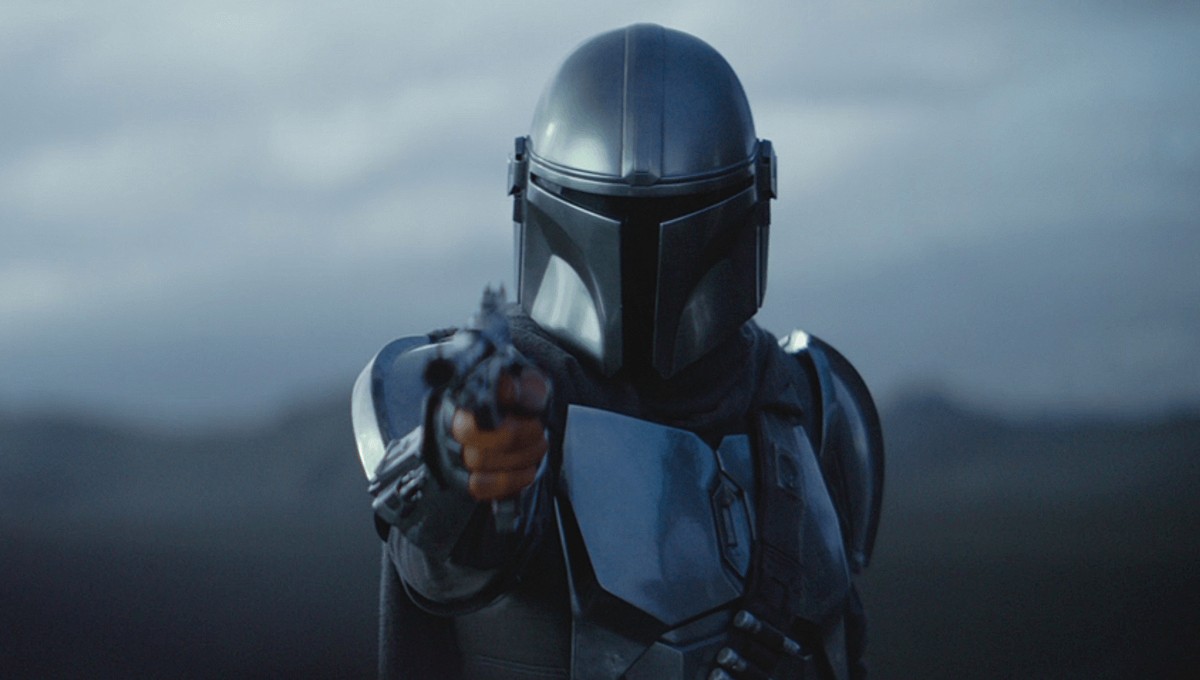 Ahead of the Star Wars spin-off series’ return to Disney+ next month, The Mandalorian has released its first look at the new season. It features Pedro Pascal as the ever-enigmatic Mandalorian, Gina Carano’s Cara Dune, Carl Weathers‘ Greef Karga, and Giancarlo Esposito’s Moff Gideon. There’s Baby Yoda too, of course.

The Mandalorian will continue to follow Mando. They will do so as he embarks on a quest to find more of the Child’s kind, and with Moff Gideon and his Darksaber in close pursuit.

The trailer was shared by The Mandalorian’s official Twitter account along with the caption: “Wherever I go, he goes.”

"Wherever I go, he goes." Watch the brand new trailer for #TheMandalorian and start streaming the new season Oct. 30, only on #DisneyPlus. pic.twitter.com/0E3mtUcZO9

The clip sees the Armorer discussing the title character: “Show me the one who’s safety deemed such destruction. You must reunite it with its own kind.”

“The songs of aeons past tell of battles of Mandalore the Great and an order of sorcerers called Jedi,” she says, to which the Mandalorian replied: “You expect me to search the galaxy and deliver this creature to a race of enemy sorcerers?

“This is the way,” she answers.