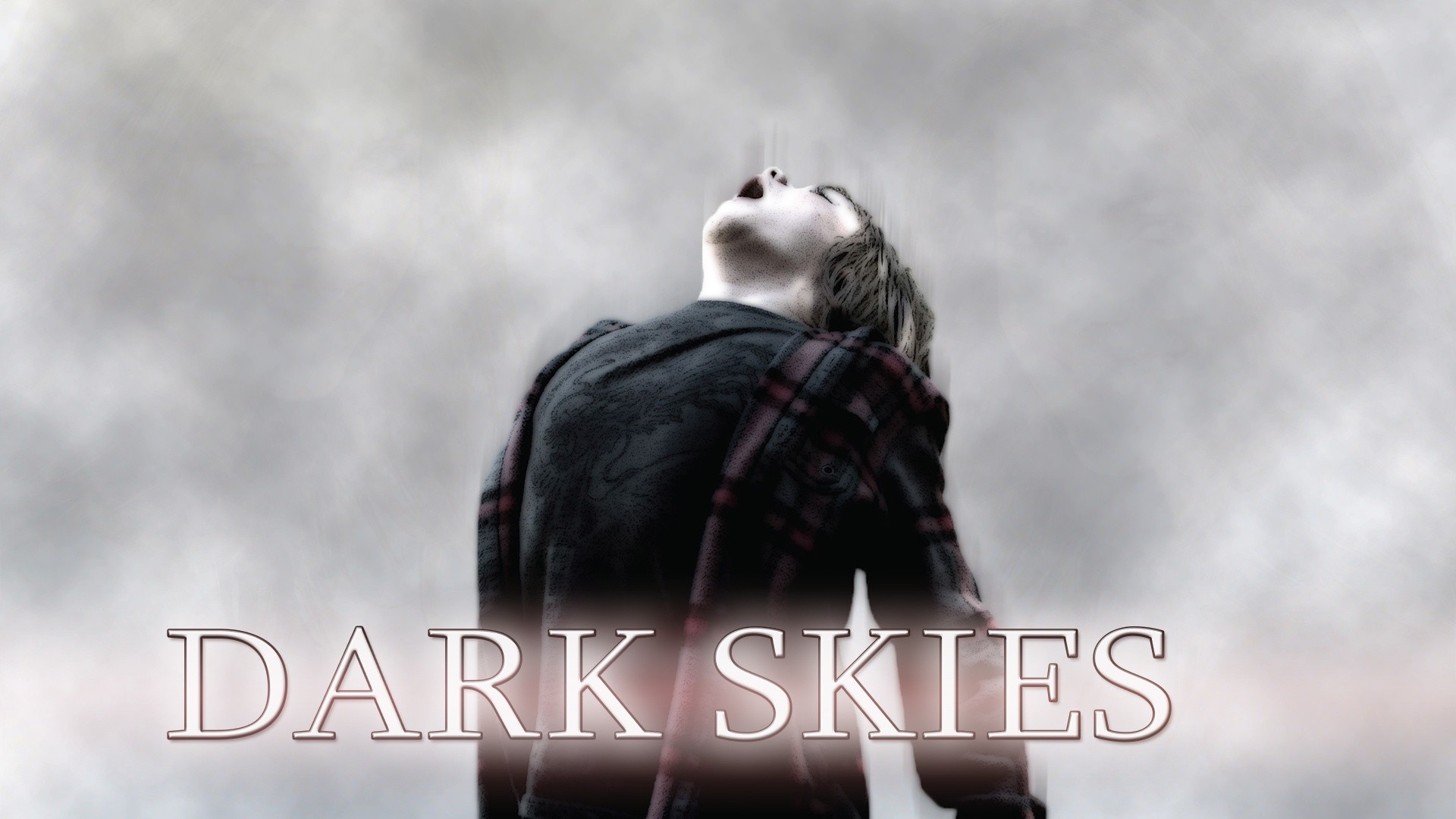 But its muddled plot left many viewers in doubt. So here we have it all, explained (Spoilers ahead)-

The movie is about the Barrett family living in a suburban area.  Lacy and Daniel have two sons, the older one is Jesse, and the younger one is Sam. Both the brothers enjoy a happy relationship and communicate from their beds via a walkie-talkie.

Like every typical family, they too were having some financial problems. Apart from this, they all were a happy family.

But some strange things start to happen in the house. It began with food out of the refrigerator, and the next was when kitchen items rearranged in bizarre configurations. Sammy tells Lacy that “The Sandman” did everything.

The weirdest occurrence happened when the house alarm set off as it detected that all entry points were breached simultaneously.

Things started getting worse after hundreds of birds suddenly crash into the house.  Sammy also suffered a fit in the playground, but he doesn’t remember anything about it.

Lacy, Daniel and Jesse, all suffered strange fit like episodes and later regained consciousness with no memory of their experiences.

All this got much worse after they discovered that aliens invaded them. Lacy and Daniel tried everything to save them.

What happened in the end? Ending Explained

After all the strange events happened in the kitchen, one night, Lacy goes to check on Sammy and sees a figure standing over his bed in the darkness.

She then turns on the light to find an empty room. They find Sammy walking away from the house but cannot remember leaving. Strange symbols are on everyone’s bodies.

Lucy researched on the internet to find answers for whatever was happening with her family. She discovered that these events were similar to alien abduction that happened before.

After Daniel installed CCTV cameras in the house, he also three alien-like figures standing over their beds as they slept.

Both Lacy and Daniel seek the help of a specialist, Edwin Pollard, who calls them “the Greys.” He tells them most cases like these end up with child abduction. Now they should be highly protective of Sam, as he has been “chosen” because he was the first to make contact with them.

They boarded the windows and also bought an aggressive dog as dogs can sense the Greys. The lights started to flicker, and the dog even barked aggressively.

Daniel stayed downstairs with a shotgun while Lucy and the boys went upstairs to save Sam from the Greys.

When all of them are in Lucy’s room, TV starts to flicker, and they find themselves surrounded by the Greys. Suddenly Jesse blacks out experiences hallucination.

He chases Sam as he runs in the house and when he was about to capture Sam, he wakes up as Lucy and Daniel calls him out. The Greys appear in front of him, and then he disappears in a flash of light.

Who was the Chosen one, Sam or Jesse?

Throughout the movie, Dark Skies, viewers thought that Sam was the chosen one. But in the end, we see that the Greys abducted Jesse.

The movie then shows a three-month lapse, where we see Lacy going through Jesse old stuff. There she finds Jesse’s drawings that he drew when he was younger. He outlined three “Greys” in it.

She also recalls that Jesse used to be very sick when he was born as if he was allergic to the world. All this indicates that Jesse was chosen since the beginning, and Sam was just used by them to distract Lacy and Daniel from Jesse.

Suddenly Lacy and Sammy both hear Jesse’s faint voice calling Sammy’s name in terror and pain from the walkie-talkie. It could be possible that Jesse might be safe somewhere as Edwin Pollard also said that in some cases, the abducted ones come back!

You never know what’s coming next for you. You can stream Dark Skies only on Netflix.