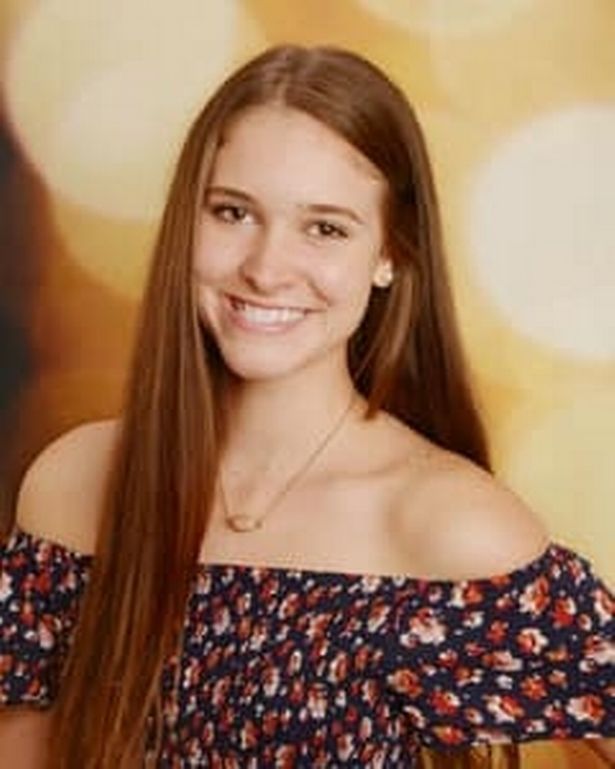 Doctors wrongly believed that a teenage girl was having a stroke; however, in reality, she had a rare ‘kissing disease’ which caused her death.

The girl named Ariana Rae Delfs, from Jacksonville in Florida, US, experienced symptoms that pointed towards common cold.

She was also having constant headaches three weeks ago and had visited several doctors.

Following the symptoms and headache, the 17-year-old underwent a number of tests, including one for mononucleosis, also known as the kissing disease.

However, doctors were still not able to tell what’s wrong.

Mark Delfs, Ariana’s father, told that her condition deteriorated that he had to rush her to hospital.

He sadly conveyed, “She got up to go to the bathroom, all of a sudden she couldn’t feel part of her legs, and she felt like her legs were giving out.”

He further added, “Her words were very slurred at times. She was talking gibberish, and the damage was already beginning at that point.”

Upon further diagnosis, doctors told that Ariana had mononucleosis, often called mono, and is caused by the Epstein-Barr virus that can be commonly spread through saliva and other bodily fluids.

The virus had a very severe effect on Ariana’s brain, causing inflammation.

While explaining his daughter’s condition, Marks said, “Her brain swelled to the point where it couldn’t function, and brain damage did occur. And we just made the decision that it was time to let her go.”

Mark was profoundly devastated by the incident and posted on Facebook on Monday, “It is with great shock and sorrow that we have to announce the tragic, unexpected passing of one of the three shining lights in our lives, Ariana Rae Delfs.”

“Ariana passed on peacefully after a short and unexpected illness. We wanted everyone to know that she fought as bravely as she could in this tragic fight.”

“Being the generous soul that she was, Ariana decided recently in life to become an organ donor, and she will now be touching lives far beyond her own.”

Following Ariana’s unexpected death, to extend a helping hand for others, her family has set up the Ariana Rae Delfs Legacy Fund on Gofungme.com and received over $17,500.